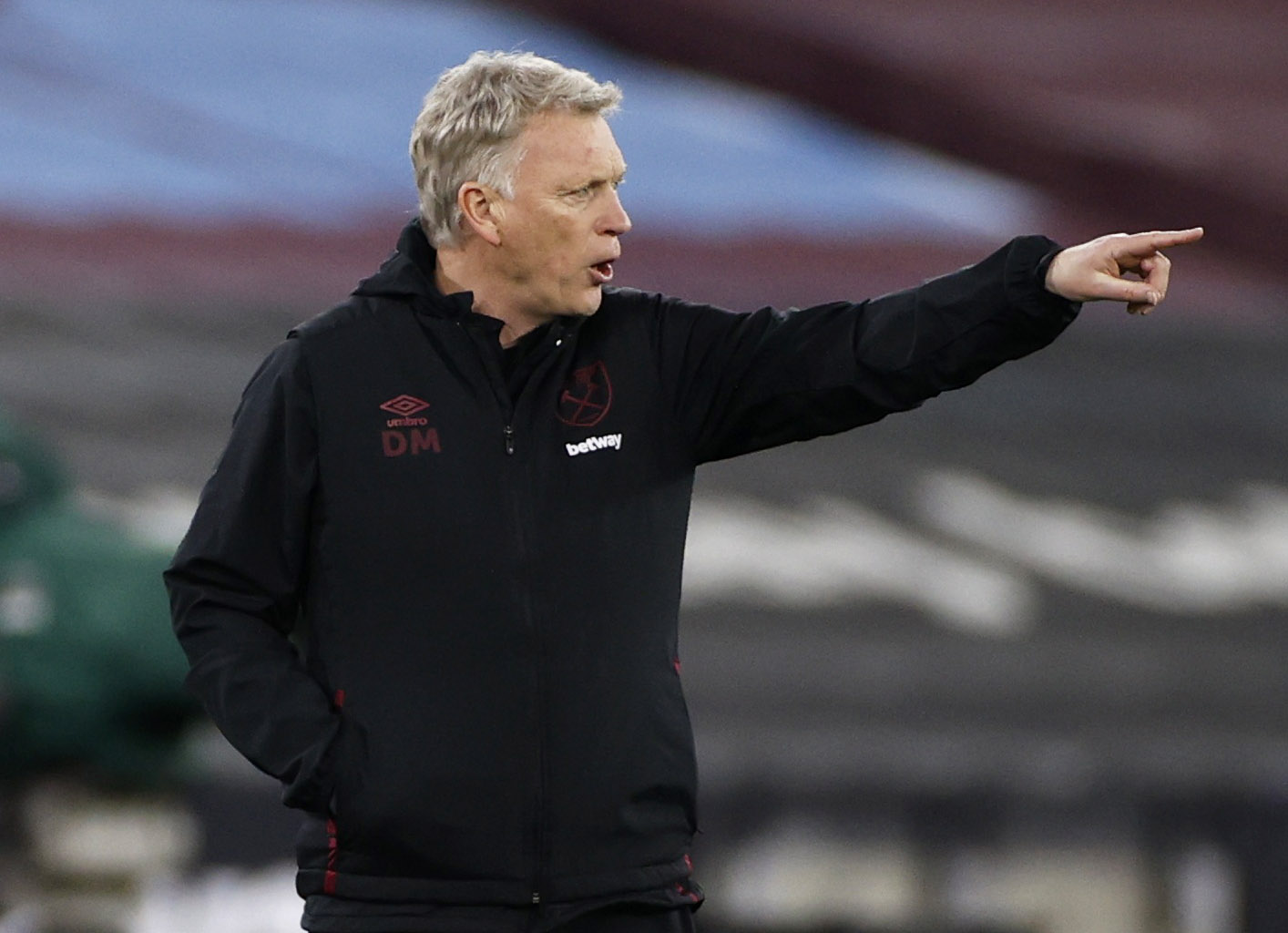 West Ham have been named among a host of Premier League clubs keeping a close eye on Hatayspor striker Aaron Boupendza, as per a report from 90min.

The 24-year-old has been attracting plenty of attention this season with Southampton, Tottenham, Leicester, Newcastle, Crystal Palace, Brighton and Wolves all credited with an interest.

North of the border, Old Firm duo Rangers and Celtic are also mentioned as holding an admiration for the Gabon international.

Interestingly, the report states the Turkish Super Lig side are aware of the interest in their star man and would be willing to sell for a fee of around £8.5m.

Boupendza, formerly of Bordeaux, has been in superb form this season and currently leads the way in the Turkish top-flight goal-scoring charts with 18 league strikes in 26 appearances.

This campaign has well and truly been a breakthrough for the Gabon ace, an international teammate of Pierre-Emerick Aubameyang.

His previous four seasons in professional football had only yielded 19 goals combined, a figure he is just two away from eclipsing.

Comfortable playing through the middle or on either wing, Boupendza would offer plenty to David Moyes‘ squad.

Having signed at the start of the campaign for just shy of £200,000, the £8.5m demand would represent a huge profit for Hatayspor, as well as a bargain for whoever lands the frontman.