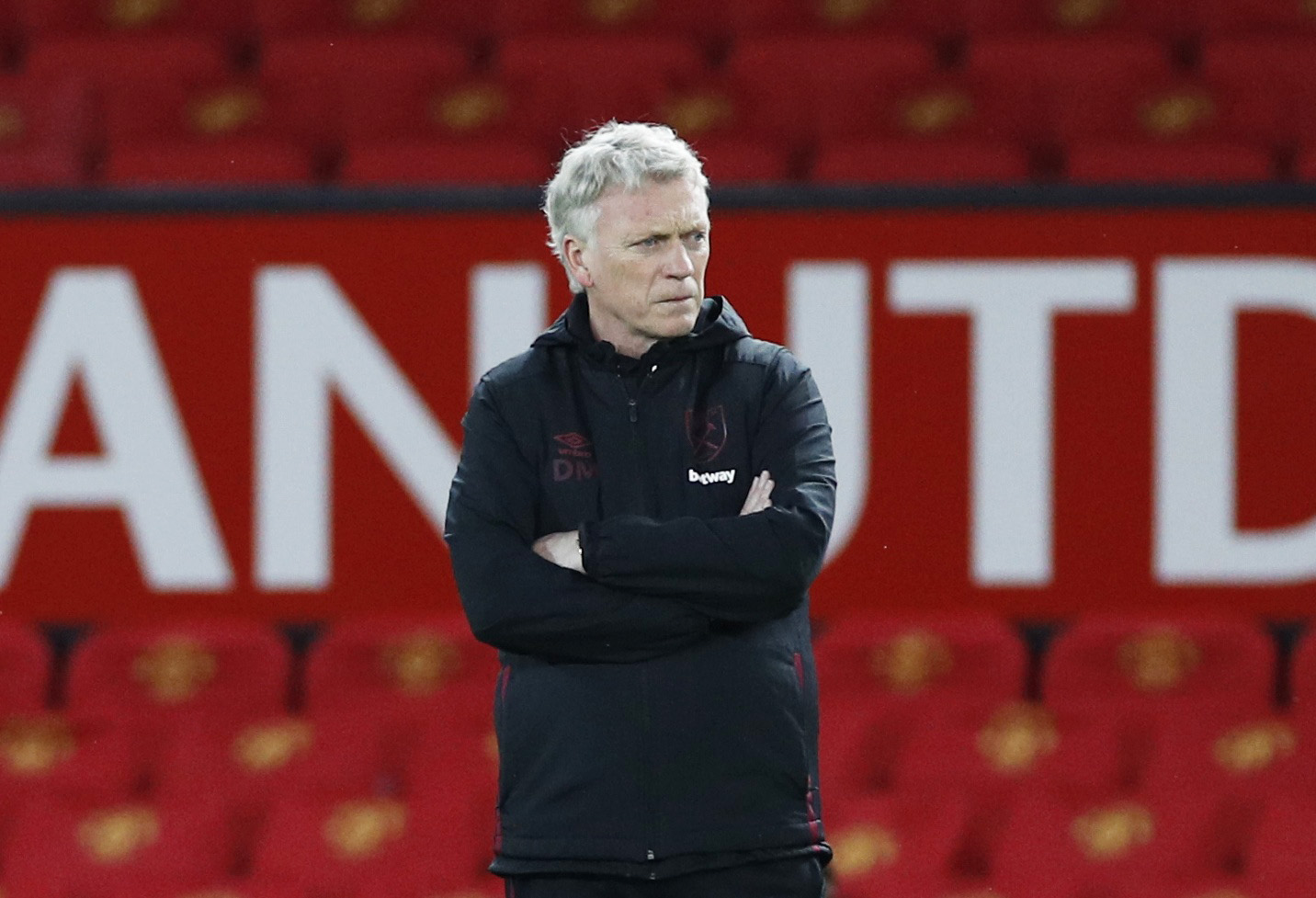 According to reports in the Scottish Sun, West Ham boss David Moyes could be a shock contender in the running for the vacant Celtic job.

The managerial post is expected to be vacant into the summer as Celtic meditate on this season’s woes that has seen them fail to secure a coveted run of ten consecutive league titles.

As a result of immensely disappointing results, Neil Lennon resigned from his post with the Northern Irish manager yet to be replaced.

The Bhoys have had to settle for nine in a row after Steven Gerrard’s well-oiled Rangers machine stormed in confident fashion to the apex of Scottish football.

With a big-name appointment at Celtic expected, and with the likes of Eddie Howe and Roy Keane also linked, Scottish manager Moyes has also been referenced as a tactician in the frame for the job.

That may cause West Ham fans to feel hot under the collar following an impressive spell that has seen the Hammers storming towards the top six spots.

Celtic will be keen to regain their spot as major title contenders and could look to Moyes to inject a fresh culture at Parkhead.

Moyes did feature for Celtic in his playing days, but it would take an unstoppable persuasive force to poach Moyes from his current post.

There is little reason to believe Moyes would be itching for a fresh challenge given his recent success with the Hammers.

A fortuitous period of summer recruitment has seen virtually every signing make an impact at the London Stadium, and it would not be a surprise to see Moyes backed further by the West Ham board were European football to be secured.

With resources at his disposal and a squad that suits his system, Moyes must be as settled as he is excited at the prospect of future success with the Irons in east London.