Fabian Balbuena ‘will not continue’ at West Ham 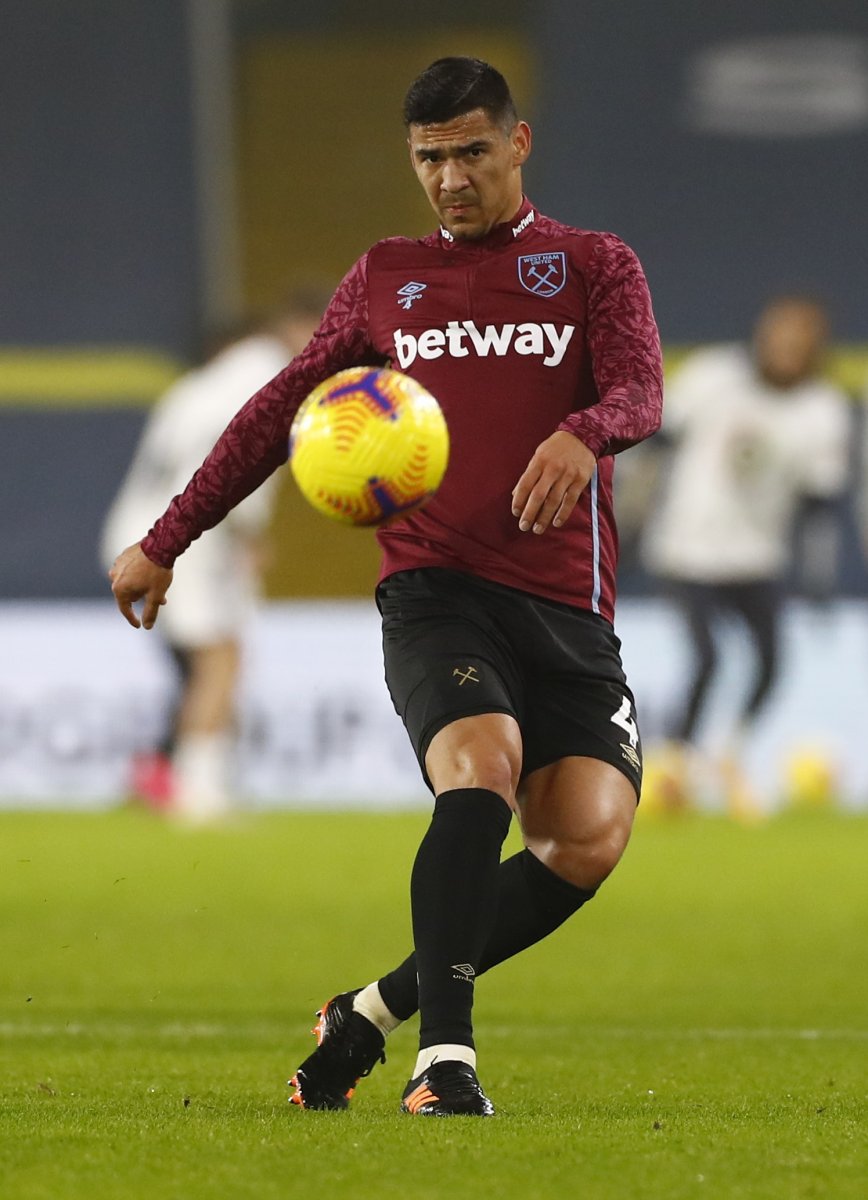 West Ham defender Fabian Balbuena ‘will not continue’ in east London after this season according to the player’s agent Renato Bittar.

The 29-year-old’s representative has told Versus Radio as reported by Sport Witness, that Balbuena’s future lies away from the London Stadium when his contract expires this summer.

“We are talking with several teams but nothing in particular, there are several options for Fabian (Balbuena). For now, he will not continue at West Ham, but he will continue in Europe,”

That follows recent speculation linking the Paraguay man with a return to South America.

“We’re looking at options. What I can assure you is that he will continue in European football and it can be [even in] the Premier League. There are two or three clubs interested in him.”

Balbuena has seemingly fallen out of favour in David Moyes’ plans recently, having been a feature in the early weeks of the season, the centre-back hasn’t played a single minute since the turn of the year.

Compared to other recognised central defenders in Moyes’ squad, namely Issa Diop, Angelo Ogbonna and Craig Dawson, the Paraguay international has played more minutes than just Diop, and in that time has made the least amount of defensive blocks with four (Squawka).

With youngster, Frederik Alves named on the bench in recent weeks and tipped for a more prominent role next season, the time has likely come for Balbuena to seek pastures new.

Furthermore, on-loan revelation Craig Dawson is reportedly just three starts away from triggering a £2m clause that will see him become a permanent Hammer.

Having been a loyal servant of 59 appearances for the club, he can leave with his head held high.