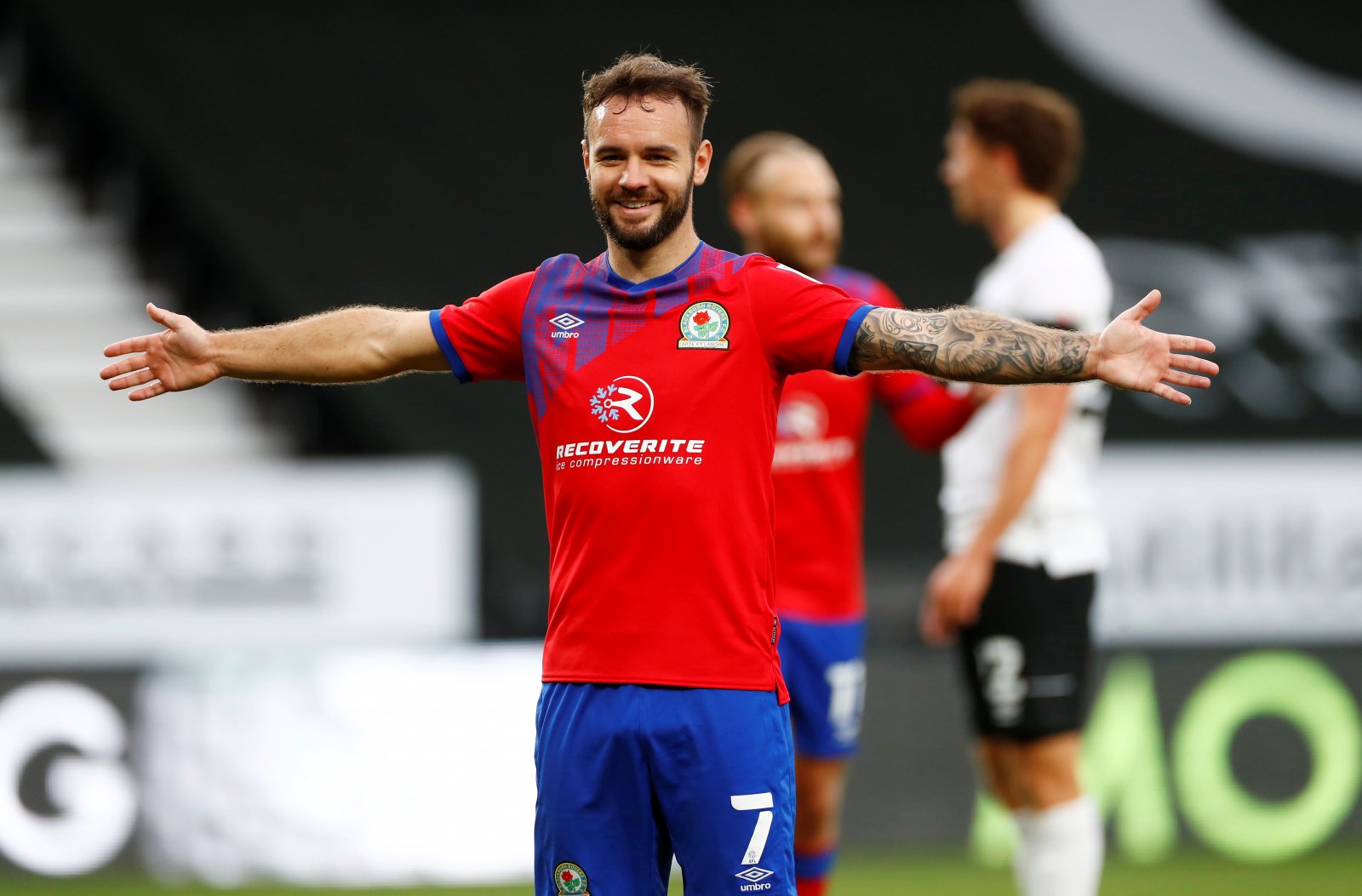 West Ham have fallen behind Newcastle United in the race to sign Blackburn Rovers striker Adam Armstrong according to a report from TEAMtalk.

The Hammers are one of a number of clubs keen on the 24-year-old who has been sensational this season in the Championship.

However, the North East club could hold an advantage in the pursuit thanks to a clause in his contract which would see a 40% sell-on written off as part of any deal.

Newcastle are currently teetering above the Premier League relegation zone with goals hard to come by as Steve Bruce’s men fight for top-flight survival.

The Magpies are believed to be ready to push ahead with a deal for their former frontman regardless of what league they are in next season.

Previous reports have claimed Rovers would be looking for around £30million for their 20-goal ace, but this fresh report cites £16million as an acceptable fee.

For £16million someone is going to land a bargain in the in-form frontman.

The Hammers have previously been almost at the front of the queue for Armstrong, but the clause in place could ultimately prove a major financial stumbling block.

There remains hope that should Newcastle be relegated, the player could want a Premier League move – something that could keep the Irons in the mix.