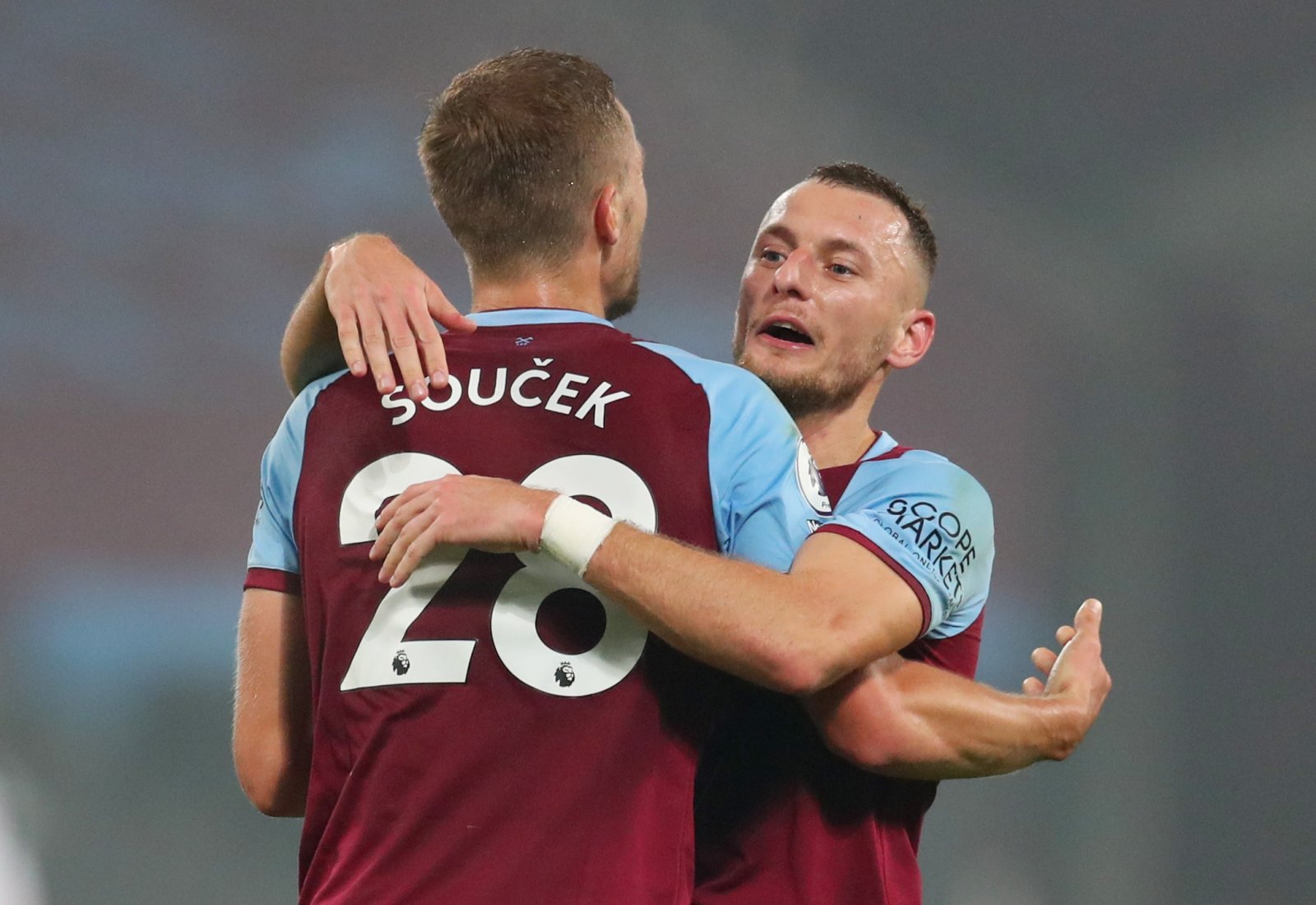 David Moyes has admitted his concern over West Ham duo Tomas Soucek and Vladimir Coufal going away on international duty with the Czech Republic, as quoted by Football.London.

The influential Hammers pair will join up with the Czech national team this week ahead of fixtures against Estonia, Belgium and Wales over the next 10 days.

Moyes told reporters yesterday that the prospect of Soucek and Coufal heading on international duty was worrying.

“It is a bit of a concern for us. A couple of times going to the Czech Republic it has not been so good, they had problems the last two times from what I can remember.”

When the Czech Republic met up last September there was a minor outbreak within the camp, something that would badly hamper the irons this time around should either Soucek or Coufal be affected.

The pair have played 54 Premier League matches combined this season – with the midfield colossus leading the way in the West Ham goalscoring charts.

West Ham can ill-afford to lose any of their stars to either injury or quarantine type restrictions when they return from representing their nations.

Moyes will want to have all his squad fit and firing for what looks set to be a nail-biting run-in as the Hammers chase European football for next season.

Although it’s impossible to preempt what could happen, it’s hard not to feel this international break may create more problems than its worth.