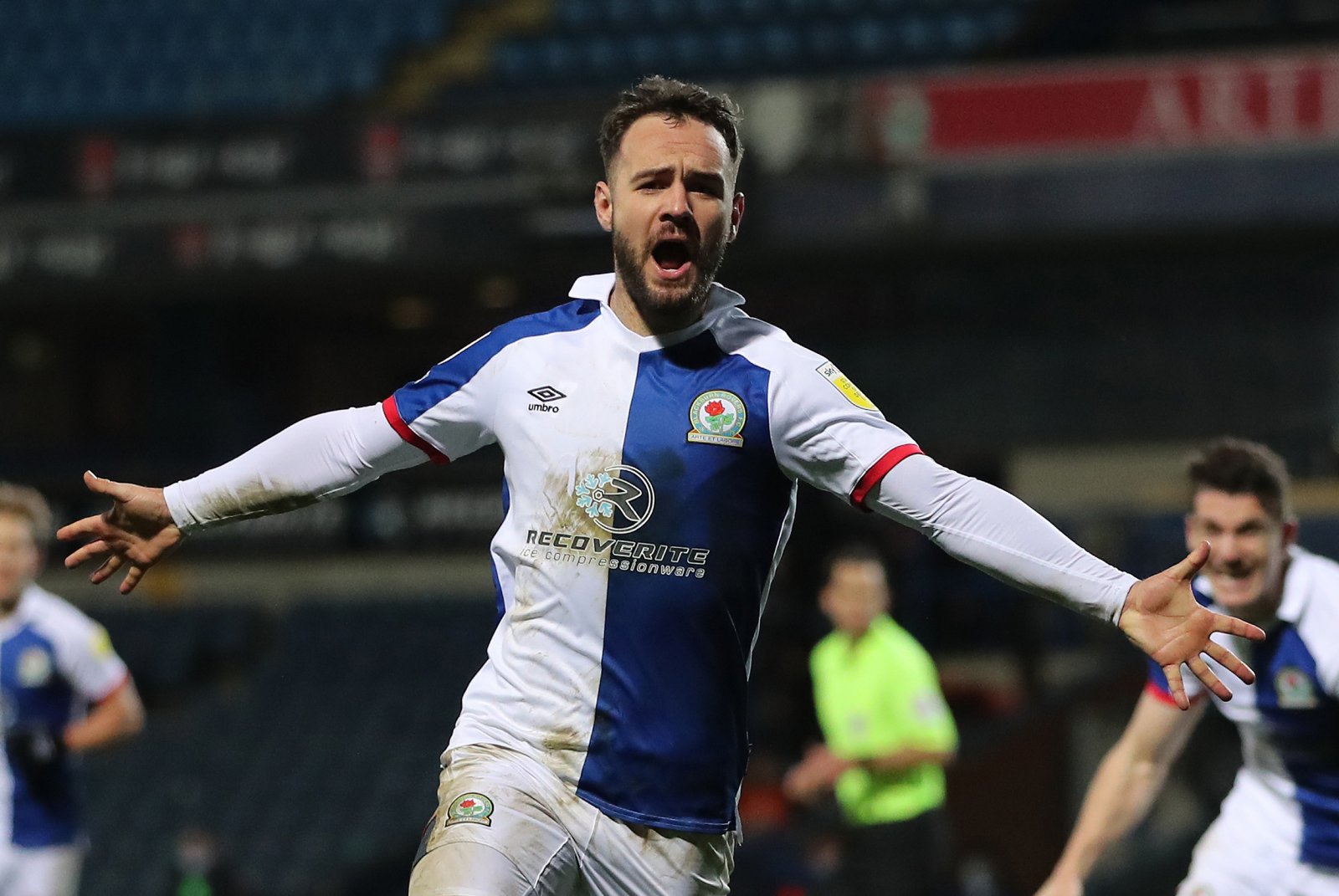 Many West Ham fans have taken to Twitter to react to claims that Blackburn Rovers striker Adam Armstrong is David Moyes’s ‘number one’ striker target this summer.

Following a report from reliable club insiders Claret & Hugh, there is a growing feeling that the 24-year-old could be the priority signing at the end of the season.

Having reportedly enquired in January, when the Irons desperately needed a frontman, Moyes could return again this summer with Blackburn unlikely to challenge for promotion to the Premier League.

Armstrong has been sensational this season in the Championship, scoring 20 goals in 35 appearances in all competitions (Transfermarkt).

If he’s Moyes top target, as suggested, I’m all for it. Plus he’s great!

I need someone to explain how? He’s small, not strong, ok finisher, ok footwork.. we need a strong CF with some pace I just don’t see him leading the line on he’s own at all in the prem.

Would prefer Toney but Armstrong also great signing, not that I expect us to get any over the line

Other options are better imo

He's not scored in weeks,, toney all day long..