Pundit: West Ham should be wary of Europa League 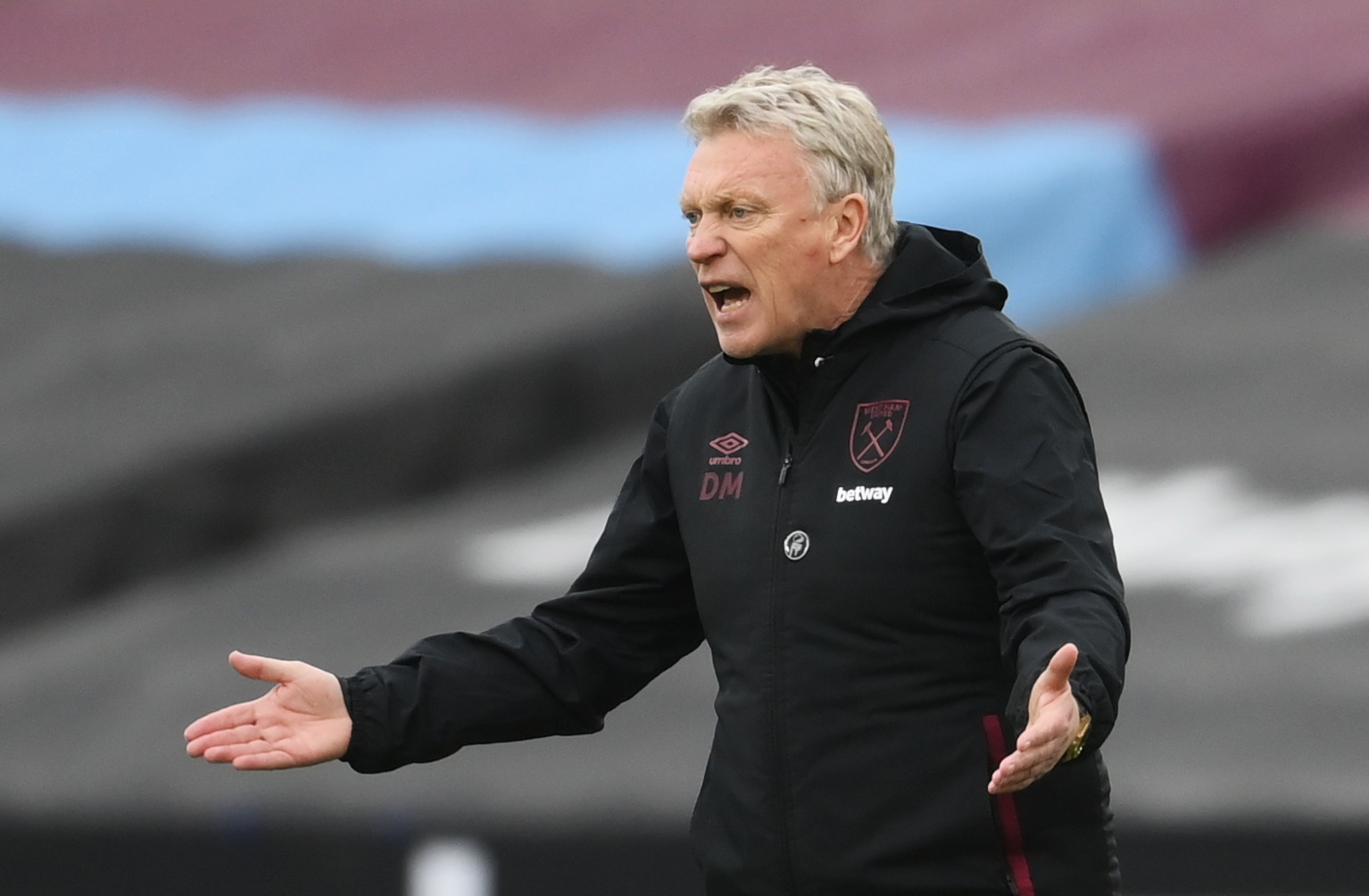 West Ham should be wary of the additional challenges brought by the Europa League next season should they miss out on Champions League qualification.

That’s according to former Republic of Ireland international Tony Cascarino writing for The Times, who argues the Hammers could struggle to cope with the demands.

David Moyes‘ side were dented in their pursuit of a top-four finish over the weekend, as the Irons contrived to throw away a 3-0 lead against Arsenal.

Cascarino cited the additional travelling and short fixture turnaround as a possible issue. He said:

“David Moyes is rolling the dice because he knows the Champions League is a jackpot and the Europa League is a poisoned chalice. That fear has made West Ham more open and willing to attack.

“Being at the top table brings in enough money that you can add a couple of players without breaking the bank. There is a mass of excitement about being in the Champions League, which just isn’t the case with the second-tier tournament until you are into the latter stages.

“Playing on a Thursday means less time to recover. That’s made worse by the poorer opponents being farther away. You lose twice, on distance and time. Tomas Soucek and Declan Rice are durable players but they couldn’t last a whole season of Europa League football.”

The Hammers currently lie fifth in the Premier League, which would confirm a spot in next seasons Europa League.

With the current squad depth, or lack thereof, there’s no doubt Moyes would struggle to shuffle his squad sufficient;y, something that rung true when Burnley qualified for Europe.

Regardless of which competition the Hammers find themselves in next season, or should the unthinkable happen and they miss out altogether, reinforcements, particularly in midfield are a necessity.