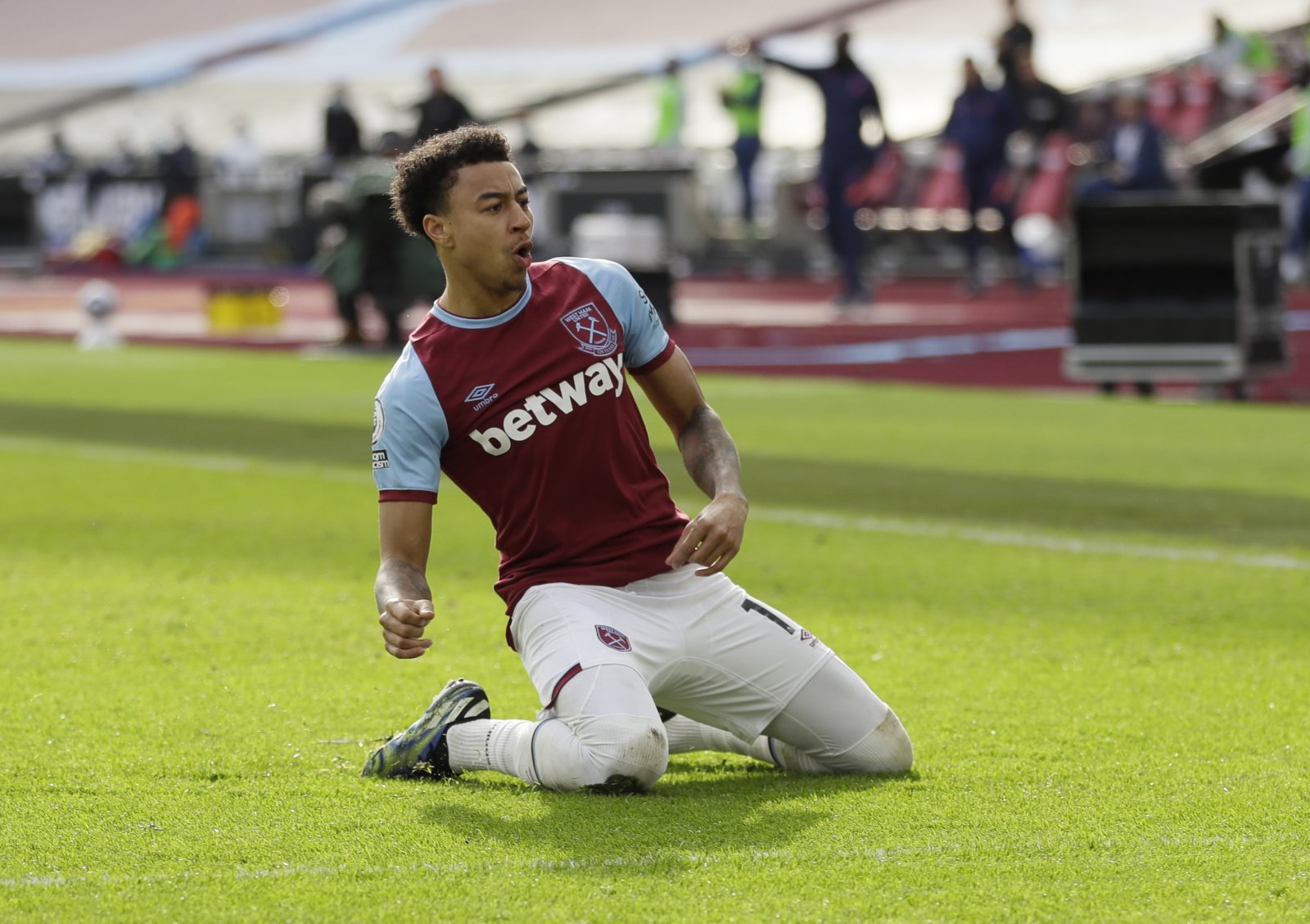 In an interview with Football Insider, Whelan outlined why the Hammers mightn’t have things all their own way this summer when it comes to landing the 28-year-old loanee long-term.

”I’m not being funny but Manchester United might be looking and going: ‘Actually, do you know what? Maybe we could still do with a little bit of that as well.’ said Whelan.

”He’s showing the right attitude, could he still do it for Manchester United? He’s not played all season and that’s the strange thing about it. It looks like he’s been playing all year for somebody. He’s got that attitude, that pace and fitness.”

The former Coventry City man went on to discuss clubs that could potentially pose a threat to the Irons’ chances.

”It might not be West Ham. It might be Chelsea, it might be Arsenal, it might be Manchester City as well. You never, ever know. All you can do is your job to your maximum ability.”

Whelan also added that England manager Gareth Southgate will be considering the in-form attacking midfielder ahead of the Euros this summer.

Without an obligation to buy included in the deal, there was always this danger that should Lingard perform so well West Ham could struggle to sign the ace on a permanent.

Although, the likelihood of Manchester United being willing to sell to some of the aforementioned, more traditional rivals, seems farfetched.

Despite the Hammers meteoric rise this season to top-four contenders, the east Londoners would remain far handier placed to prize a player away from Old Trafford.

Perhaps the greatest threat to David Moyes’ hopes of continuing to work with Lingard would be if Ole Gunnar Solksjaer decides to keep the attacking midfield ace.