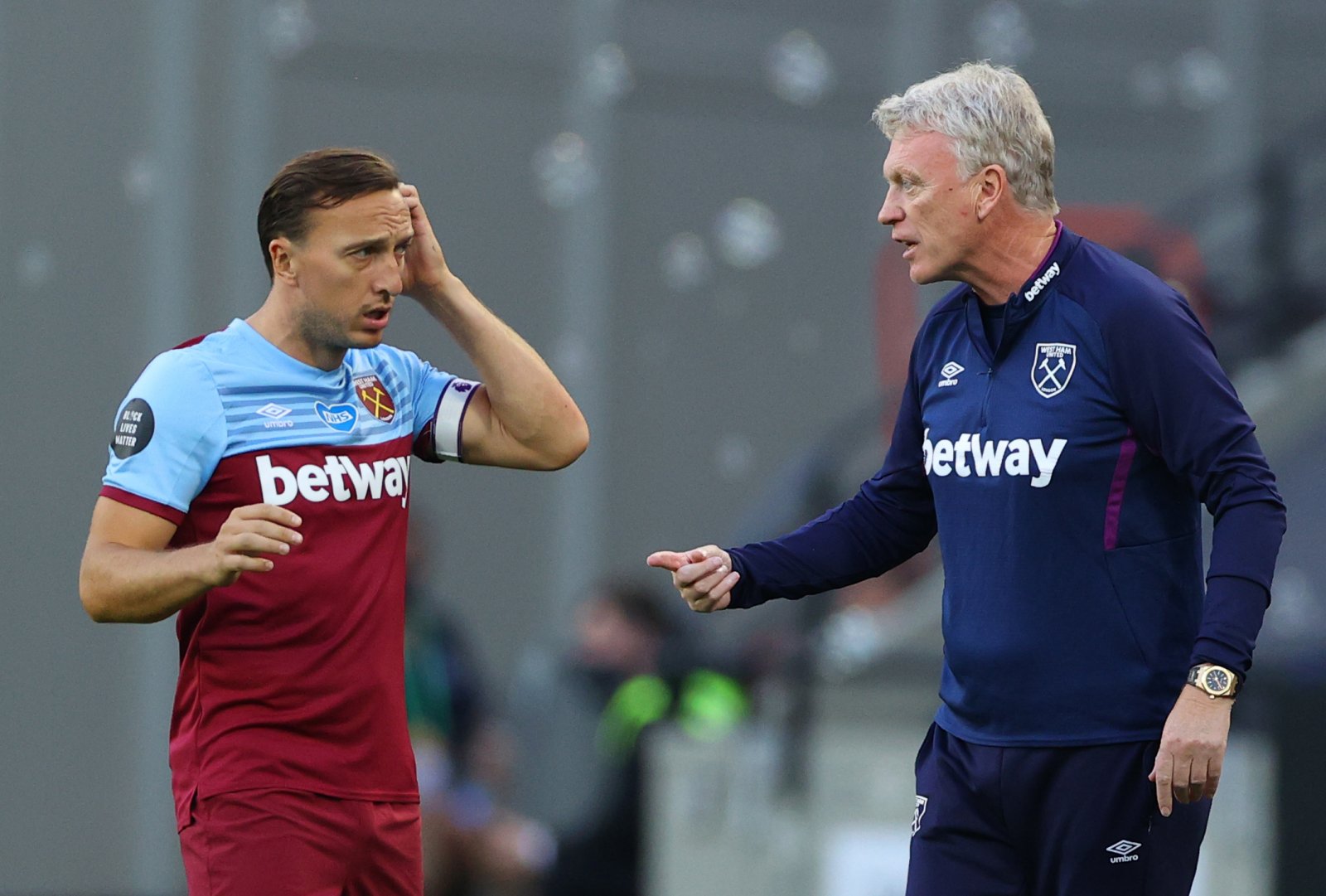 Reputable club insider ExWHUemployee, via West Ham Central, has claimed Mark Noble could be offered a coaching or ambassadorial role at West Ham when he retires at the end of next season.

Ex has suggested the man affectionately known as ‘Mr West Ham’ will be offered a role within the club when his contract expires, prompting a swell of Irons to plead for exactly that.

Having made 520 appearances for the east Londoners, Noble is a true club legend who will be given the opportunity to say farewell in front of adoring fans.

Plenty of those adoring Hammers have given their reaction on Twitter…

Rightly so and fully deserved ⚒

Why not Manage in the Academy and Development space for WHU? Probably 99% of kids there look up to him as a role model.