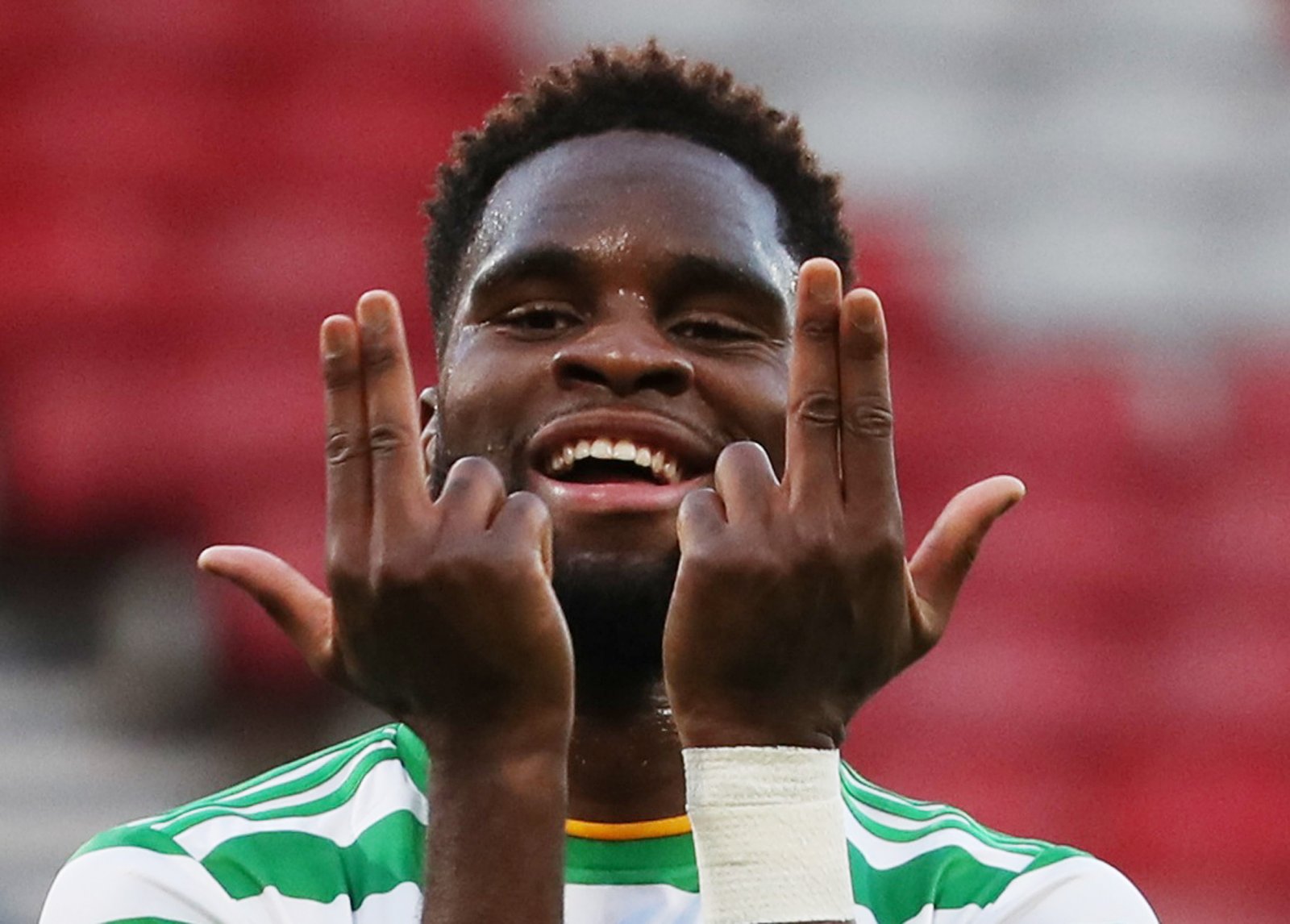 West Ham could attempt to hijack Leicester City’s move for Celtic striker Odsonne Edouard this summer, according to Kevin Phillips who spoke to Football Insider.

The Daily Mail recently claimed Leicester may have won the race to sign the Frenchman this summer, for a fee in the region of £15million.

However, Phillips, who won the Premier League Golden Boot in 1999/2000, believes the pursuit is far from over and has backed David Moyes‘ Hammers, who have been linked previously, to make a late swoop for the 23-year-old.

He said: ”I think a lot of clubs will be interested at £15million because if it works, great and if it doesn’t you have not lost too much. What is £15million? Nowadays, it’s nothing. If Edouard is set to leave this summer I think West Ham and a few others would be looking at him. It will ultimately be down to the player but where West Ham and Leicester finish in the league could determine where the player goes.”

Edouard has been sensational north of the border since arriving from Paris Saint-Germain, although this season’s 16 Scottish Premiership strikes were unable to salvage the crestfallen Hoops’ season.

No two ways about it, Edouard would be a worthy addition to a number of Premier League squad’s, especially at the reported £15million sum – a significant drop from previously reported figures.

A player with a reputation for scoring goals, the most expensive commodity in the game, the French Under 21 ace would provide serious competition and backup for Michail Antonio.