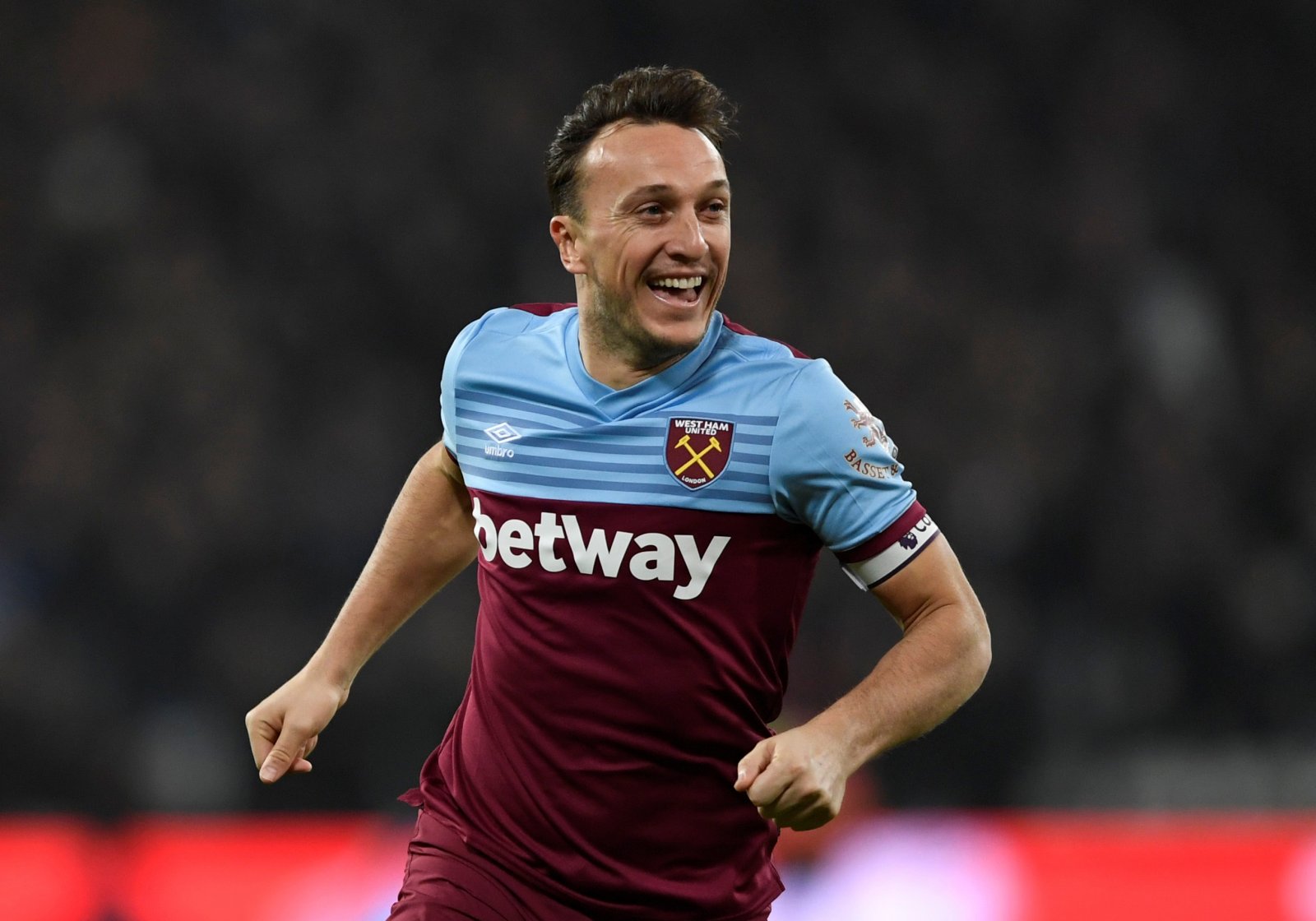 West Ham legend Mark Noble has confirmed he will remain with the club for a further season in an open letter posted on the club’s official Twitter.

The Hammer of a staggering 520 club appearances across two decades will stay at the London Stadium next season, despite only playing a bit part role in David Moyes’ squad this term.

Having retained the club captaincy, the 33-year-old has found it difficult to achieve regular game time this season as Declan Rice and Tomas Soucek perform admirably at the heart of the midfield.

Noble spoke of his decision to hang up his boots in the summer of 2022, as well as the desire to help the club develop and bring through academy prospects.

This decision of course means ‘Mr West Ham’ should get to play out his Hammers career in front of supporters at the London Stadium – something Noble described as a ‘thrill and honour’.

Genuinely choked up reading this. Just hope next year we can finally win him a real piece of silverware and have a nice run in Europe. He'll always be my generation's captain. ⚒⚒⚒

What a man. Great captain and a very good player for us over the years. We love you Nobes ⚒❤️ @Noble16Mark

I’m not crying you are. pic.twitter.com/fZmBUy3d2J