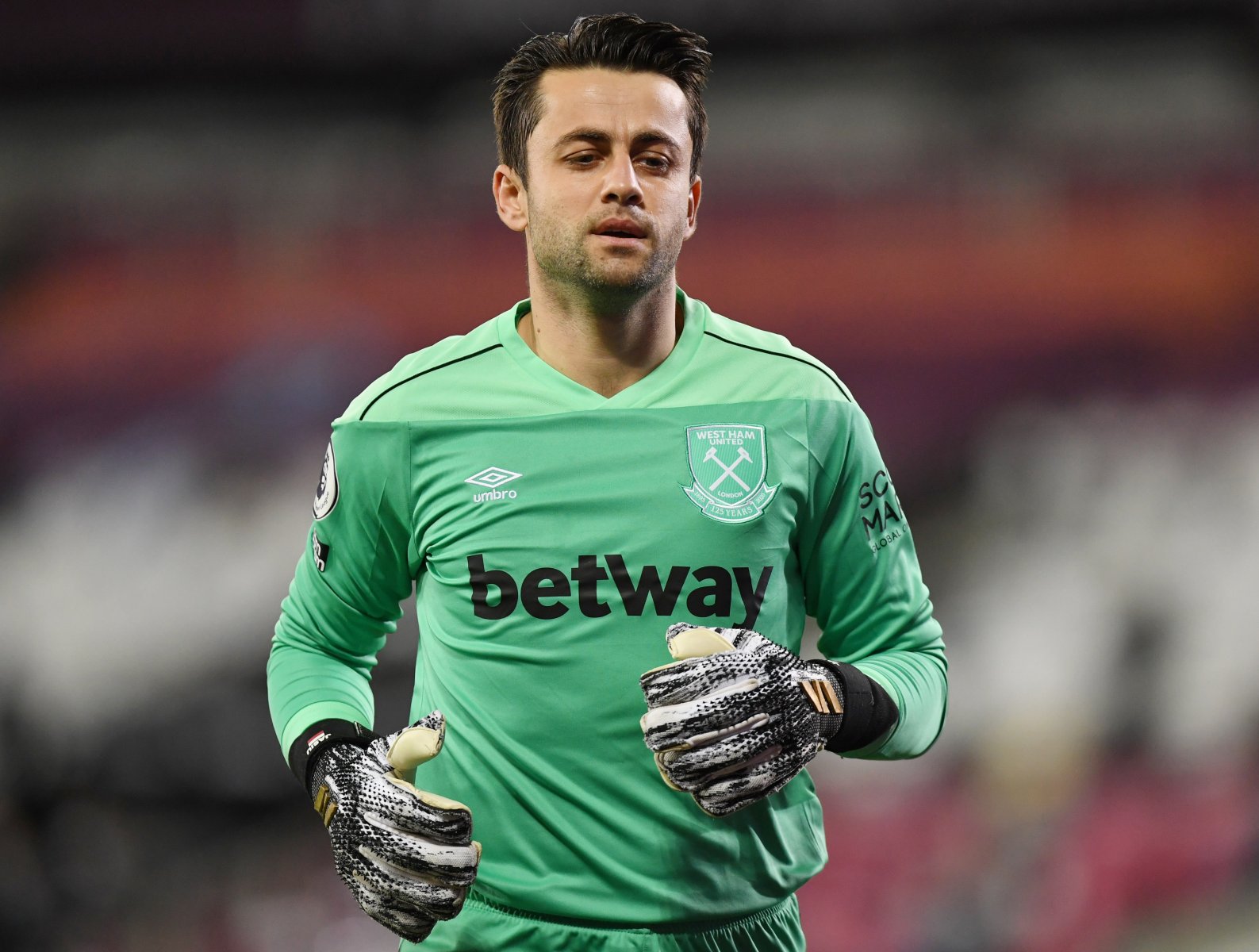 A host of West Ham fans have been reacting to news that Lukasz Fabianski has signed a new one year contract with the club.

The 35-year-old’s deal was due to expire at the end of the season before a one-year extension was confirmed today.

Despite the conjecture around whether Fabianski would indeed be offered an extended stay, a string of impressive performances this season have lead to the hierarchy being convinced the experienced Pole was worthy of a new deal.

There has been speculation linking the Hammers with a move for a goalkeeper, although news of Fabianski’s stay could put pay to any incoming stopper.

Here’s how the east London faithful reacted to the news…

Love Fab and this is a sensible move. We defo need a younger and less injury prone GK though.

Great news. Still a fantastic keeper, as we saw against Leeds on Monday. COYI ⚒

Absolute no brainier. Stability in a position we’ve not had stability in for a long time.

Best keeper in the league