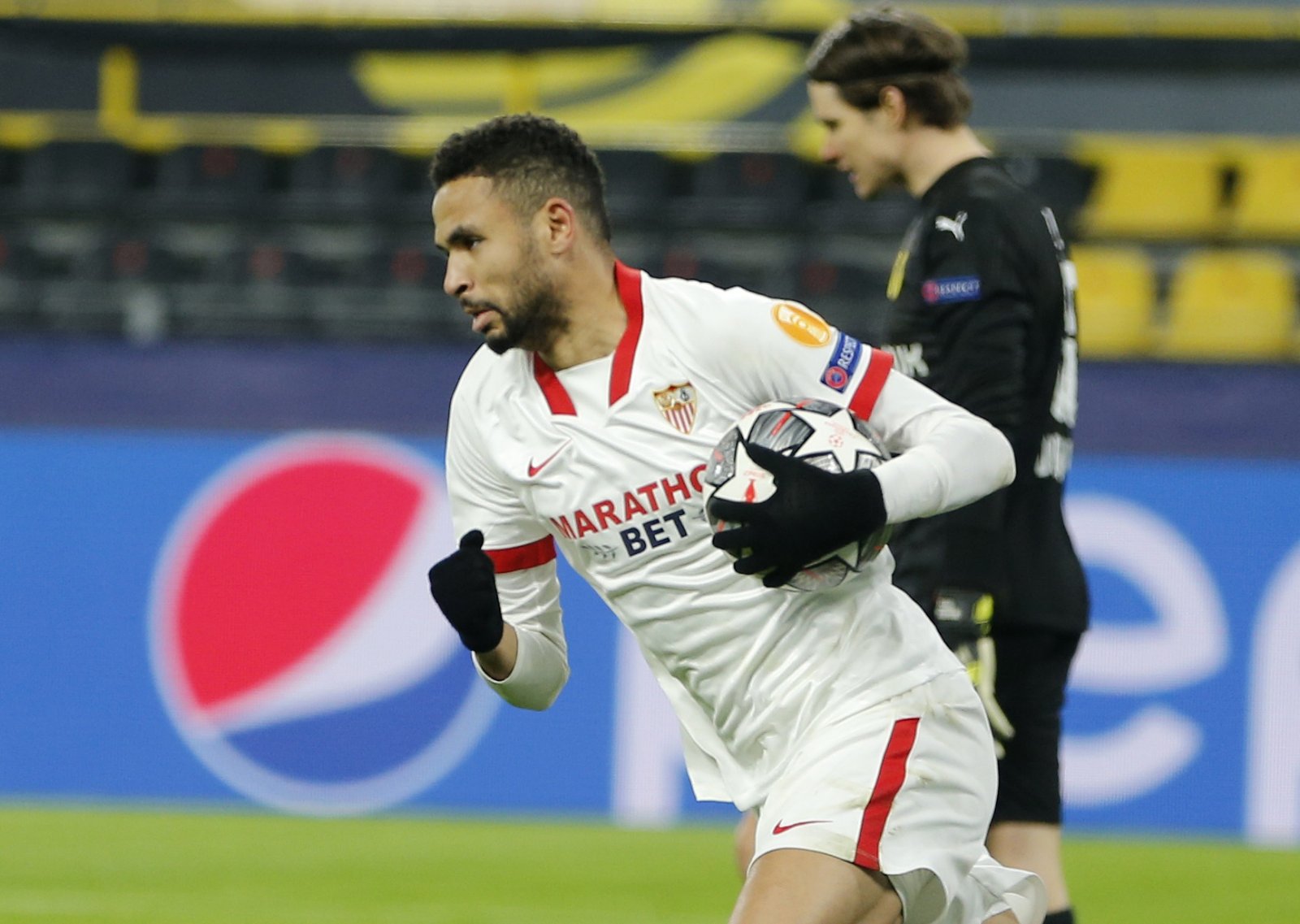 Reporter for The Athletic, David Ornstein, has admitted he was ‘shocked’ by the reaction of some West Ham fans to the club’s interest in Sevilla striker Youssef En-Nesyri.

Having initially reported the Hammers interest in January, before the Irons baulked at the La Liga clubs demands.

Following En Nesyri’s brace on Tuesday night as Sevilla crashed out of the Champions League at the hands of Borussia Dortmund, and moreover Erling Haaland, Ornstein admitted on Twitter that the response from West Ham fans came as a surprise.

Sevilla sit fourth in La Liga and like West Ham are chasing Champions League football for next season.

David Moyes will certainly be back in the market for a striker this summer having failed to replace Sebastien Haller in January, leaving Michail Antonio as the lone-standing recognised frontman.

En-Nesyri remains a possibility whilst a host of other names such as Tammy Abraham, Adam Armstrong, Ivan Toney and Eddie Nketiah are in the mix.

There has been plenty of rumination over who will be the next striker through the door at the London Stadium.

Signing the 11-goal Morocco international remains on the cards, however, Sevilla have been steadfast in their intentions to keep the 23-year-old.

Whilst financially the deal may be a difficult one to strike, Champions League qualification would certainly put the Hammers back in with a shot of landing what would be a marquee deal.