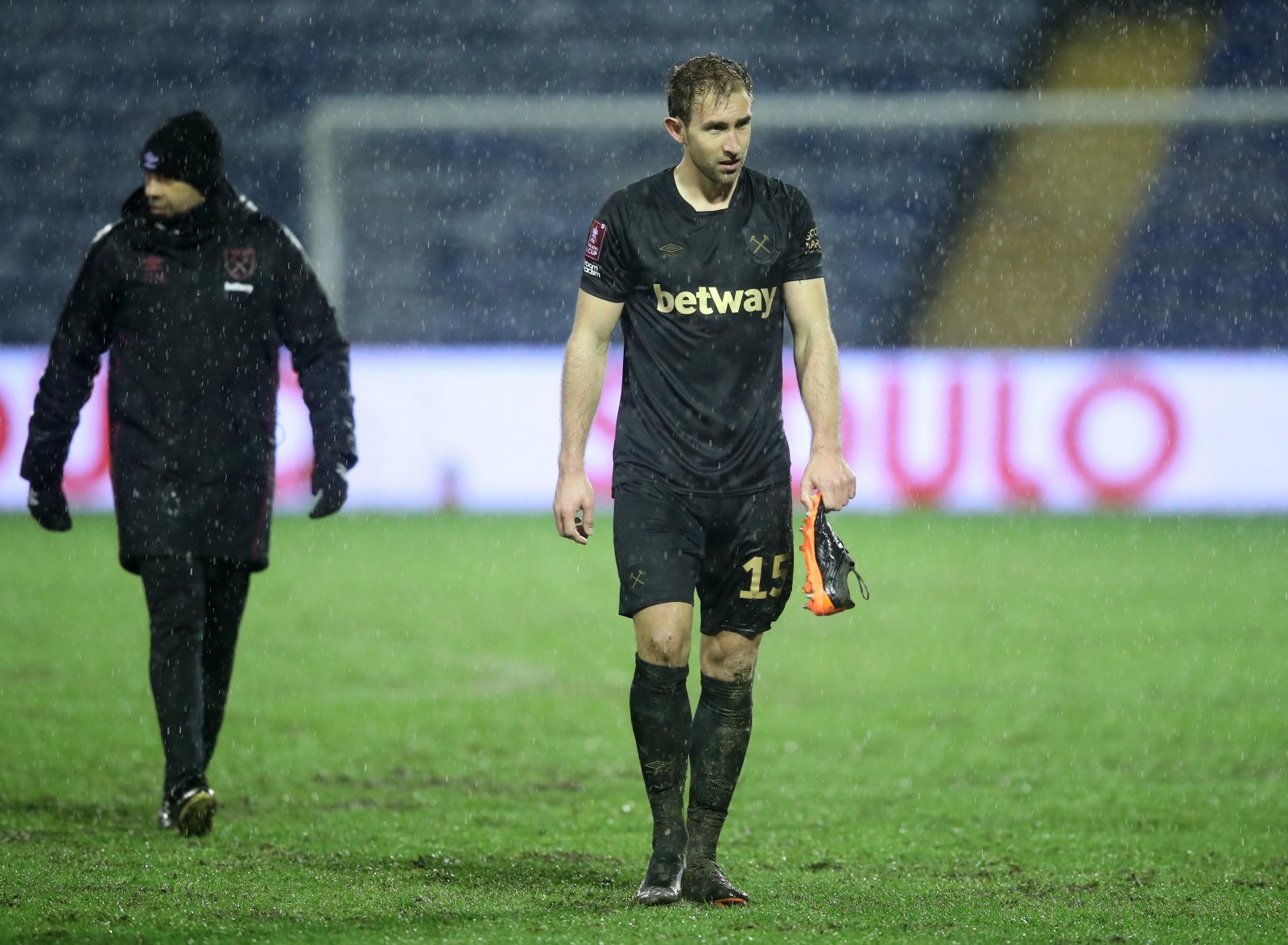 West Ham fans have been reacting as details of central defender Craig Dawson‘s deal have emerged.

According to a report from The Athletic, Dawson is just three starts away from triggering a clause in his initial loan move that will see the Hammers pay £2m to permanently land the 30-year-old.

The report states that the fee could rise depending on achievements this season, one of which would be West Ham qualifying for Europe.

The experienced centre-back has been solid since getting a chance in David Moyes side and has become almost undroppable, as the Irons continue their push for Champions League football.

With increasing calls for an England call up and form among the best defenders in the league, it’s no surprise the Irons faithful are delighted with the terms.

That is basically theft. Dark horse for Hammer of the year?