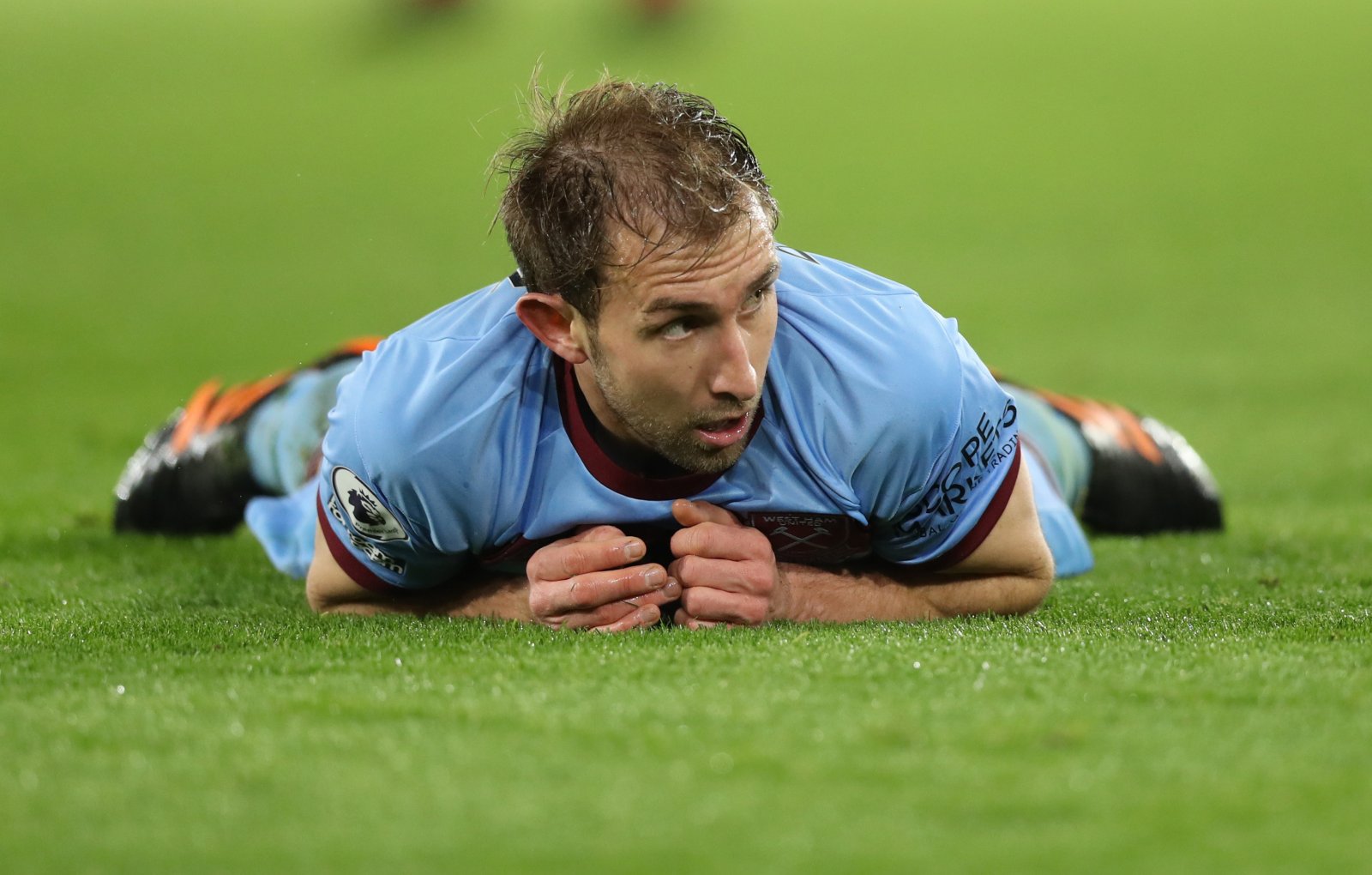 Craig Dawson is three Premier League starts away from triggering a permanent transfer to West Ham according to a report from Roshane Thomas in The Athletic.

There has been plenty of speculation as to the terms of the deal which saw Dawson join on a season-long loan deal from Watford in October.

This report reveals that when the loan deal was agreed upon, the paperwork was also put in place for a £2m permanent transfer should certain stipulations be met – one of which is stated as 15 Premier League starts.

Additional payments could be due based on achievements this season, including should the Irons qualify for Europe, although the details aren’t outlined.

Following a slow start to life at West Ham, Dawson has been nothing short of sensational recently and is in line to make his 15th league start against Wolves on April 3 after the international break.

West Ham are landing themselves an absolute bargain.

Although nobody would’ve predicted Dawson’s impact since coming into the side, Watford must be rueing both the decision to allow the defender to leave and the lowly £2m agreement.

Based on current form there have been calls for the 30-year-old to earn England recognition, having represented the Under 21s previously.

Without a pre-arranged agreement, West Ham could’ve been looking at a minimum of four or five times this fee.