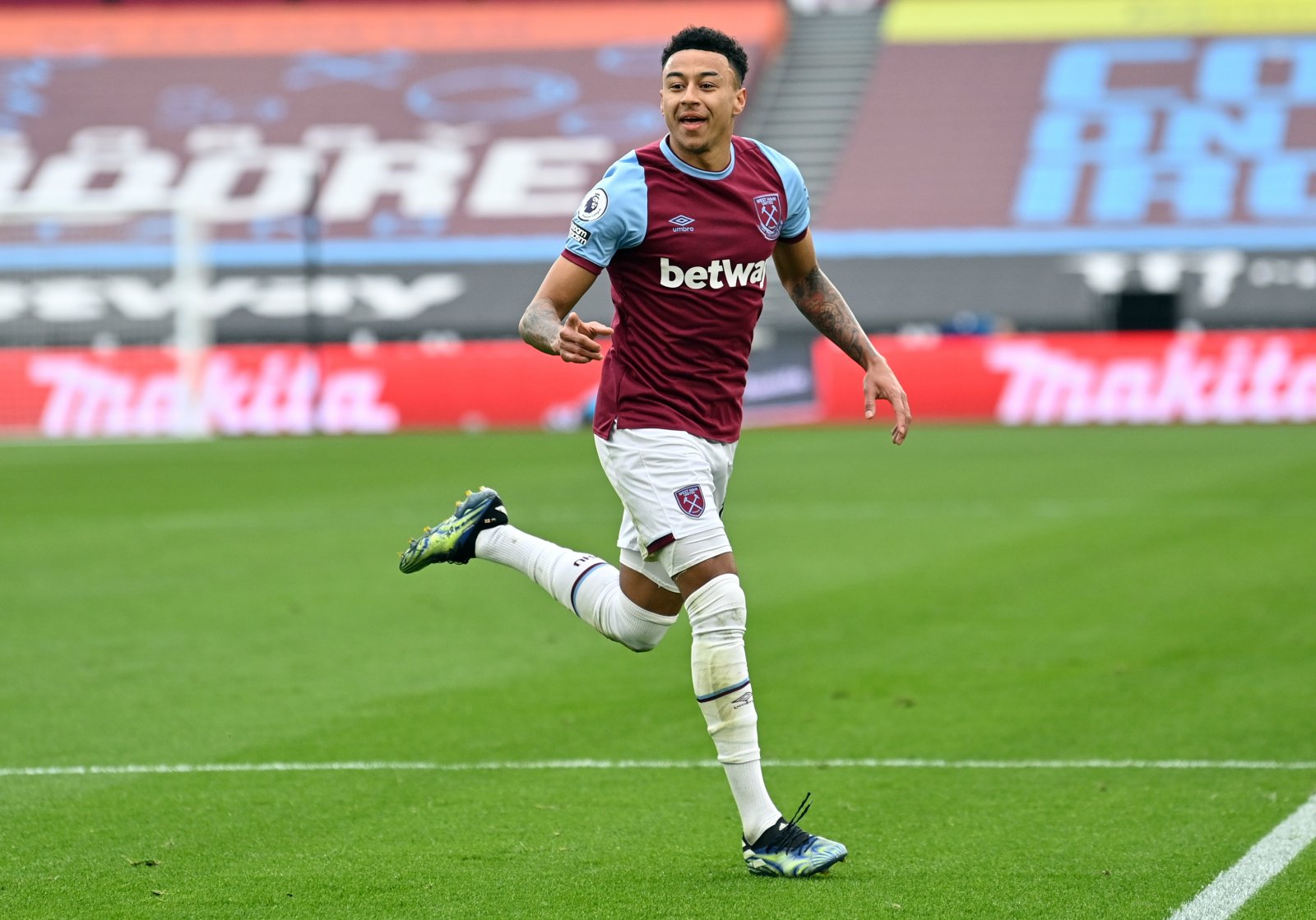 Dozens of West Ham fans have been calling for Jesse Lingard to remain a Hammer beyond the end of this season following an interview with the club.

Lingard spoke glowingly about his time so far at the London Stadium and it has prompted a reaction from the Irons faithful on social media.

The 28-year-old, currently on loan from Manchester United, used an interview with the club’s official website to hail the impact of his new teammates and the staff in helping him earn his England recall.

“The staff have been great and the whole Club, the whole set-up is really good. I’m playing week, in week out and I’m doing something that I love so, for me, it’s been perfect.”

Having scored five times and assisted on three others, the attacking midfielder has pushed the Hammers closer to a European place for next season and has already caused a stir over where his future may lie.

You've won a lot of people over with your goals, assists and work rate. Be great to see you play every season.

…. let’s hope we can secure a deal for him now. Be so embarrassing not to now …. no excuses for the board!