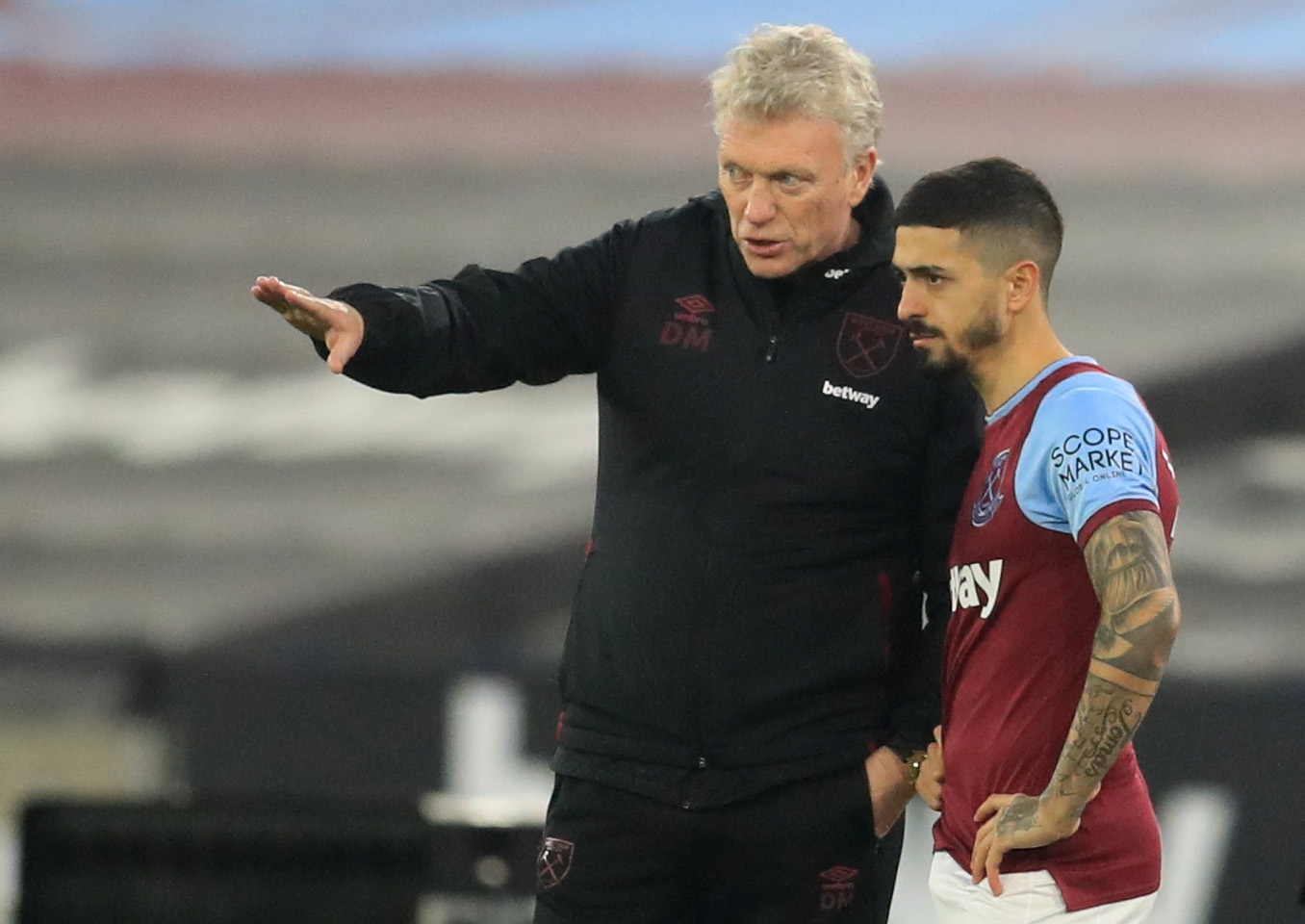 West Ham midfielder Manuel Lanzini is ready to call time on his career at the London Stadium, according to a report from Football Insider.

The Argentine playmaker was reportedly close to a deadline day move to Paris Saint-Germain but the Irons put a stop to the move, despite landing Jesse Lingard until the end of the season.

This fresh report claims Lanzini will pursue an exit in the summer after struggling to feature in David Moyes’ plans this season.

The 28-year-old has played just 19 times in all competitions this season and just 91 minutes in the Premier League since deadline day – watching on from the bench on six occasions in that time.

Clubs in Turkey and the Middle-East are also cited as showing an interest in Lanzini, whose contract in east London expires in 2023.

Capped five times by Argentina, the former River Plate star still holds a market value of £9m and West Ham will be hopeful of receiving somewhere near that figure for a summer transfer.

Given the lack of game time afforded to Lanzini, this comes as little surprise.

At 28 the Argentine playmaker should be enjoying the prime of his career and instead has been forced to watch on as the Hammers go on a European surge.

With 153 appearances in claret and blue and with a stunning equaliser fresh in the memory, should this be Lanzini’s last hoorah with the club he can certainly leave as a fan favourite.