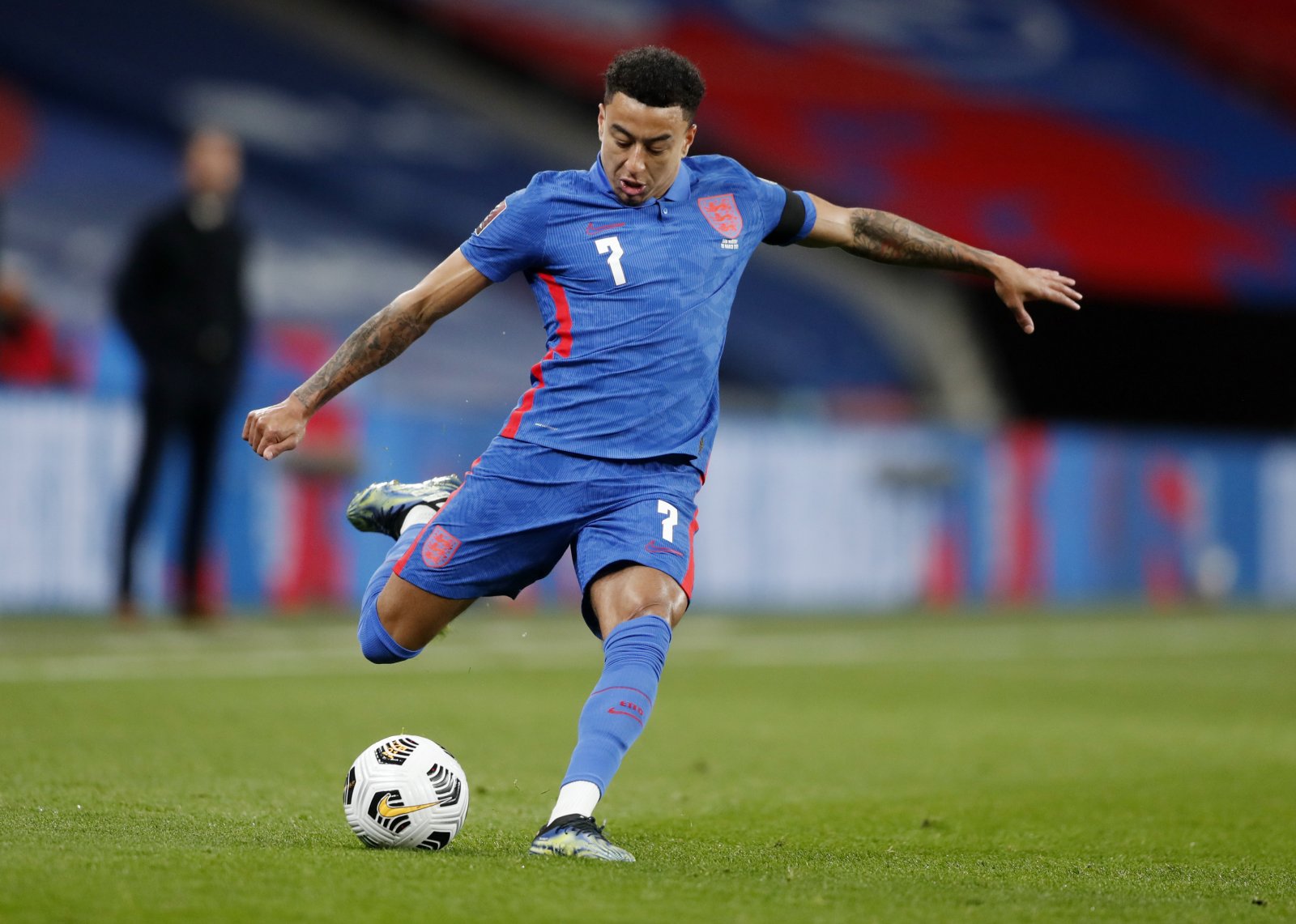 Another striker target, VfB Stuttgart’s Sasa Kalajdzic, ‘could be made available’ for just £21.5 million, but the source understands a move is unlikely at this time.

Conversely, the Irons are said to remain keen on converting Jesse Lingard’s loan into a permanent one, whilst Abdallah Sima is another priority target.

It is claimed that it is ‘more than likely that David Moyes will be concentrating all his energies in those directions’.

Blackburn Rovers hitman Adam Armstrong is named as being at the centre of a future tug-of-war between the Hammers and Newcastle, but the outcome will depend on whether Newcastle suffer relegation or not this season.

Implicitly, it seems that Armstrong could be an alternative target for Sima if the 19-year-old prospect proves to be too costly, too much of a risk or simply loses favour in Moyes’ thinking.

Regardless, the report seems to indicate that Moyes’ transfer approach is crystalising around just a couple of strikers but ones that retain the potential to transform the Hammers’ attacking play.

Unsurprisingly, retaining the services of an in-form Lingard is a priority given his average record of a direct goal involvement in each of his West Ham league appearances this season.

The striker situation is all the more interesting, however.

Fans have been inundated during and since the last transfer window with a list of targets.

If that list has been whittled down to just Armstrong and Sima, recent reports could have some credence to them.