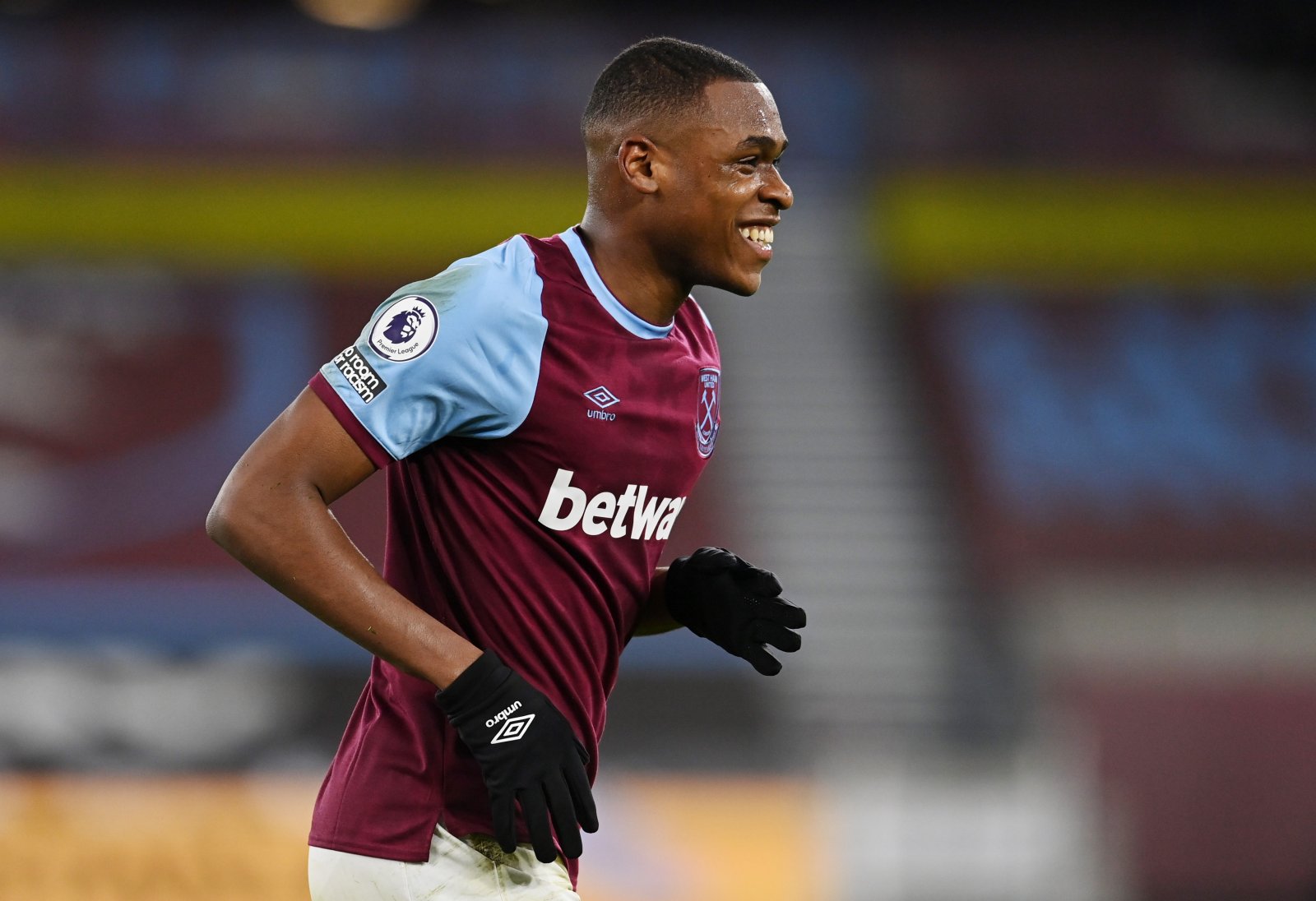 West Ham fans might’ve felt an opportunity was missed on Sunday night as an uncharacteristically passive performance saw the Hammers go down 1-0 to Manchester United.

David Moyes set his side up to be hard to break down whilst posing a threat on the counter, however, whilst the former proved to be true for the most part, the Irons posed next to nothing in an attacking sense.

That all changed when Craig Dawson headed into his own net from a corner and West Ham were forced to play a more attacking brand of football, almost finding a way back into the contest.

Despite the poor result denting Champions League hopes, Irons were impressed with one man – Issa Diop.

Diop has started strongly over on that far side made a couple of crucial interceptions and he’s looking to play out too.

Diop was our best imo

Dawson and Diop have been good so far