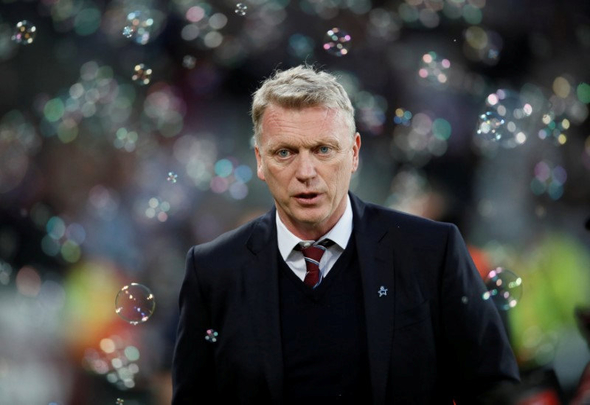 West Ham are set to accelerate their efforts to tie down David Moyes to a new long-term contract, according to TEAMTalk.

With the Hammers boss out of contract in the summer, thrashing out fresh terms with the Scottish tactician is an increasing priority for the West Ham hierarchy.

Having finished the previous campaign as serious candidates for relegation, Moyes’ transformative impact this season has instead seen West Ham firmly in the hunt for European football next season.

Both the club and Moyes’ representatives have been in talks for months, according to the source, and reaching an ultimate agreement is not expected to be an issue.

However, the club has been alerted to emerging interest from elsewhere as a perception of uncertainty continues to surround Moyes’ future.

According to TEAMTalk, intermediaries have made tentative enquiries with Moyes’ entourage other whether he would be interested in the vacant Celtic job, with Moyes having played for the Bhoys earlier in his career.

Equally, there is reportedly continental interest in Moyes’ services and from within the Premier League – though Moyes is said to be relaxed over his future and is firmly committed to staying at the helm of West Ham.

Most encouragingly for West Ham supporters, remaining at the club is described as a ‘priority’ by sources close to the manager.

With West Ham’s unlikely European push showing no signs of slowing down, playing in the Europa or Champions League next season looks to be closer a tantalising reality.

As a consequence, tying down the footballing brain masterminding the push has to be at the top of any contractual agenda.