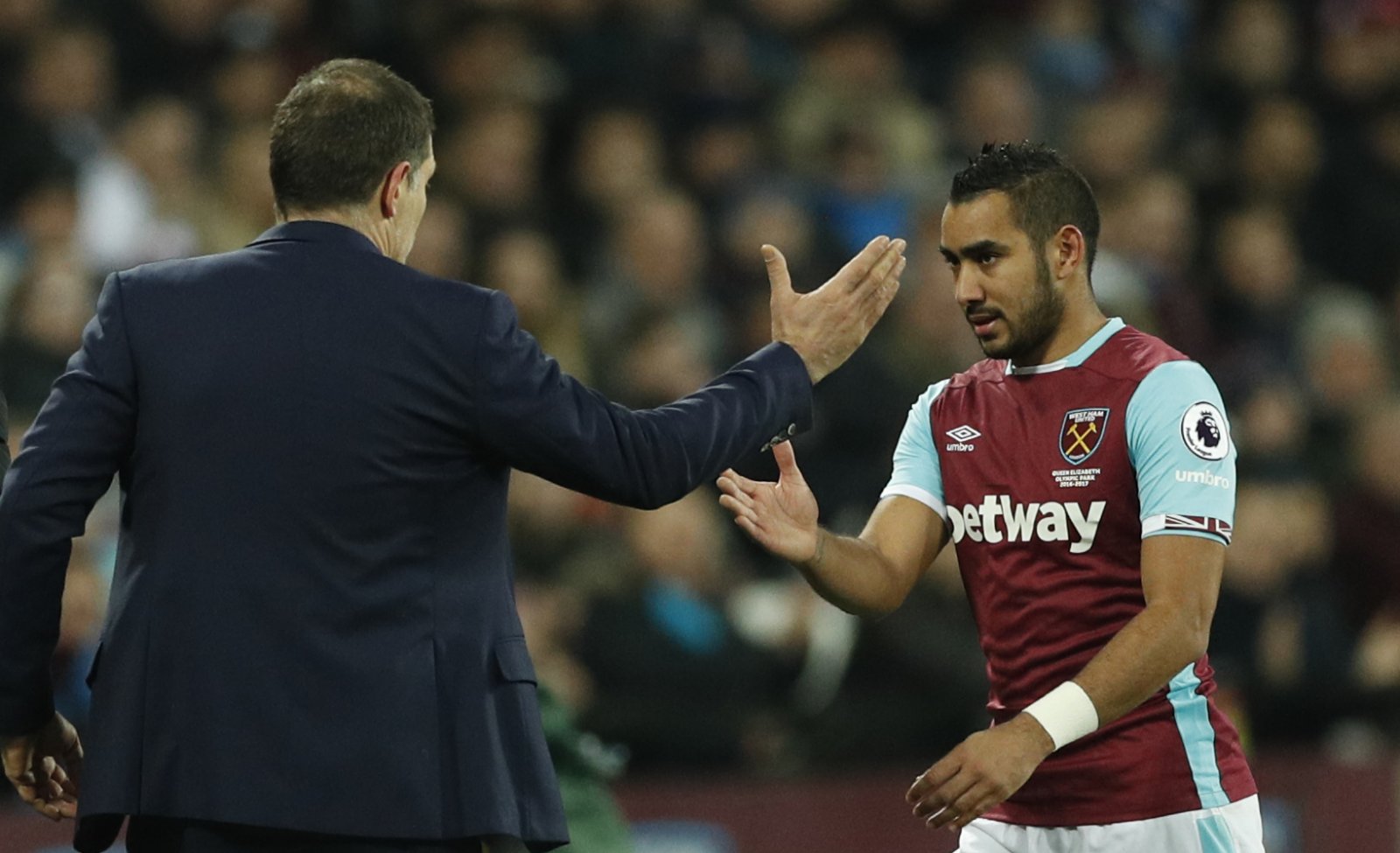 West Ham fans have been reacting to a post from the club’s official Twitter account remembering a glorious free-kick on this day (March 13) against Manchester United five years ago, from a man who perhaps divides opinion more than any former Hammer – Dimitri Payet.

In less than two years in east London, the mercurial Frenchman directly contributed to 38 goals in 60 appearances for the Irons, endearing himself to the faithful supporters in the process.

However, things soon turned sour as it became apparent Payet wanted to leave the club and return to his homeland, finally completing a move to Marseille in January 2017.

To this day there remains conjecture over the circumstances that saw the talented midfielder leave the club, so perhaps it’s no surprise a trip down memory lane has sparked mixed reactions from fans.

Teams were terrified of giving away free kicks to us due to Payet. One of our best ever players.

He really was something special ⚒

He was special but now we have a team that work for each other every game.

Never get tired of watching this. He was different gravy that season https://t.co/NW0KQCgdQT