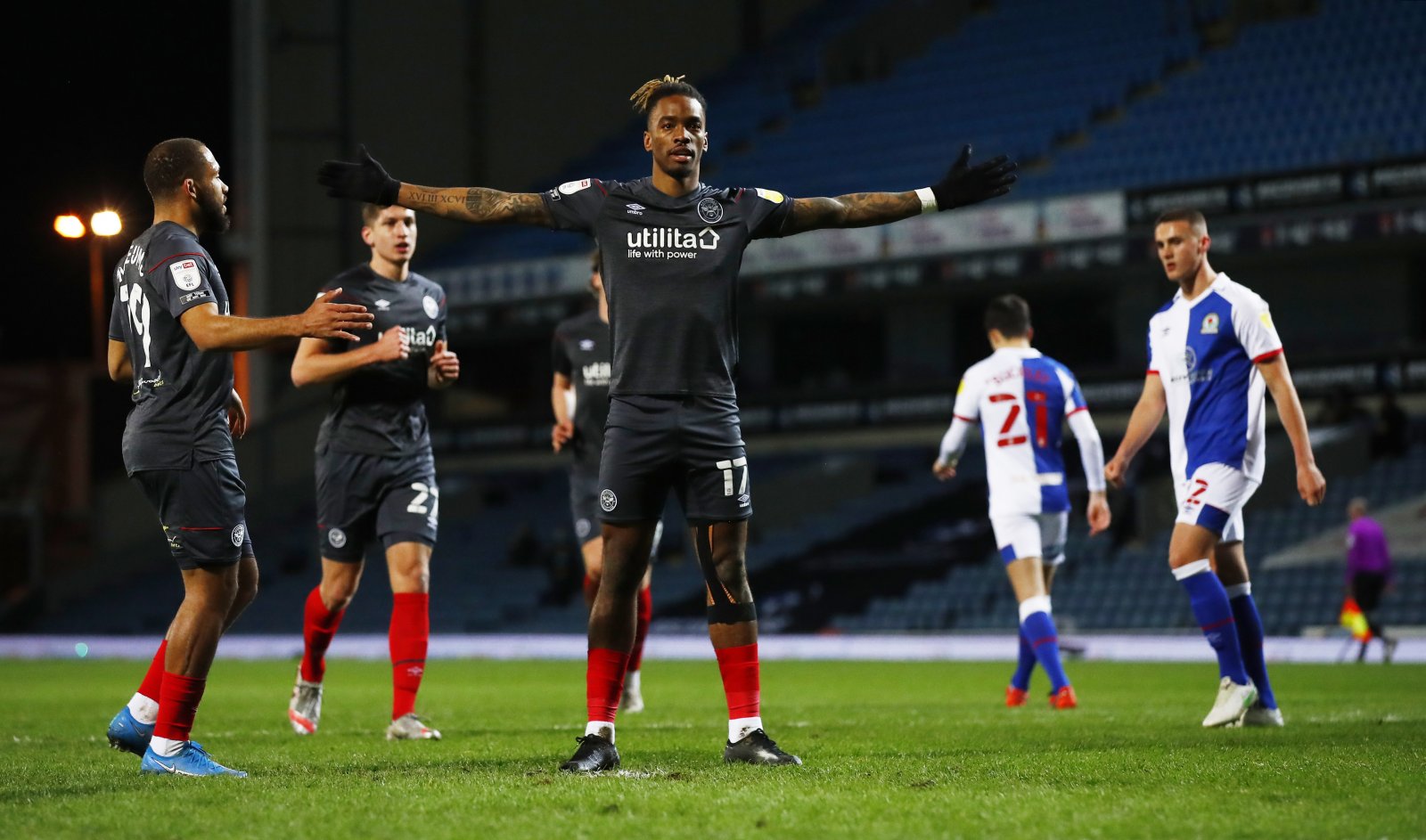 West Ham were linked with all and sundry from the striker world in January as David Moyes was expected to find an immediate replacement for the outgoing Sebastien Haller.

Despite speculation with young and old, the Hammers opted to go with what they had instead of making what Moyes described as the same mistakes the club have previously fallen foul of and panic buying a striker who ultimately would prove to be unworthy.

The decision not to sign a frontman was lambasted in some quarters, as fears, albeit them all legitimate, set in over Michail’s Antonio’s ability to last the pace given his wretched injury record.

As things stand the Irons remain on course for a remarkable finish and with it potentially European football next season – ultimate justification of Moyes’ perceived striking oversight.

However, as the summer transfer window fast approaches, yet more links with who could be the chosen one through the door at the London Stadium ramp up – there is one man who stands up above the rest.

Ivan Toney. Linked with the Hammers since January, the Brentford man has gone from strength to strength whilst other possible targets fall by the wayside.

Friday night’s match-winning penalty against Blackburn Rovers took the 24-year-old to 26 Championship goals for the season, six ahead of Teemu Pukki and seven ahead of another West Ham linked ace, Adam Armstrong.

Whilst other reported targets have their plus points, Toney’s goal record eclipses them all and he deserves his shot at the big time.

The major stumbling block for this move could come should second-placed Brentford earn promotion to the Premier League, something that would make a move almost impossible to pull off.

Should that not come to fruition, although the former Peterborough star’s value likely rises with each passing goal, West Ham should be seriously considering putting all their striker eggs in his basket.

Still young enough to learn and old enough to hold his own, Moyes has made clear his desire to sign young players who are hungry to make their name in the big-time.

Toney fits each and every bill.