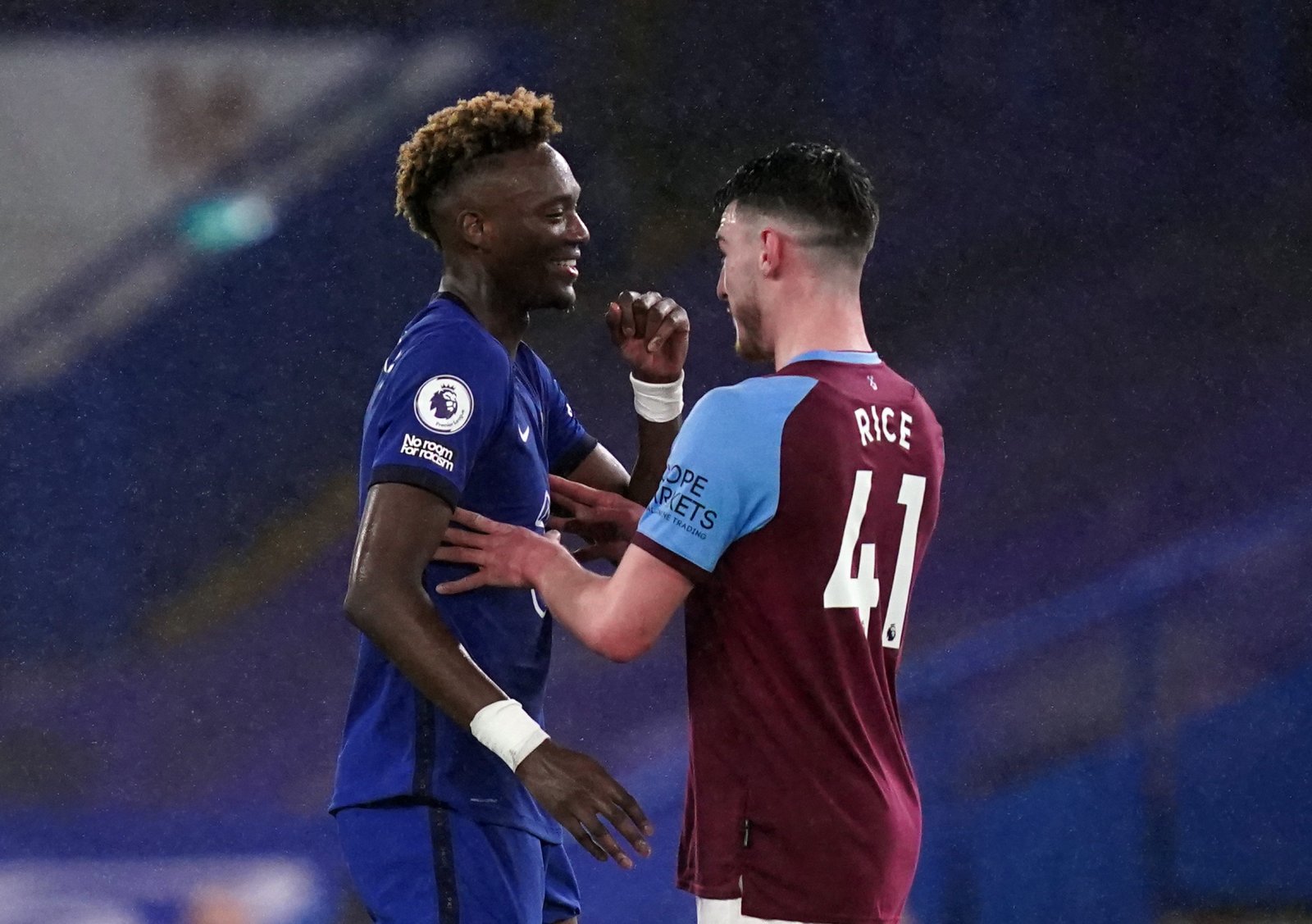 Delivering his weekly news update on Patreon, Ex named Adam Armstrong, Tammy Abraham, Ivan Toney and Youssef En-Nesyri as the most likely candidates to come through the door at the London Stadium as David Moyes pursues a striker.

Having sanctioned the sale of Sebastien Haller to Ajax in January, many might’ve expected an imminent arrival.

However, that wasn’t forthcoming and Moyes was left with just Michail Antonio as a recognised striker – who himself struggles with regular injury issues.

With links to a plethora of frontmen, Ex has narrowed it down somewhat to four possibilities.

“We will definitely try to sign a forward in summer. Toney of Brentford, En-Nesyri of Sevilla, Armstrong at Blackburn and Abraham at Chelsea. They’re all potential signings. It’s all still dependent of a few factors right now.”

En-Nesyri was the strongest link back in January with the Irons reportedly having bids rejected.

Whilst Toney is linked with numerous clubs and Blackburn Rovers hotshot Armstrong has been tipped recently to return to Newcastle United.

That leaves Chelsea and England ace Tammy Abraham, who is said to have broken off contract negotiations at Stamford Bridge with uncertainty over his role under Thomas Tuchel.

Any one of the aforementioned strikers would be beneficial to Moyes’ ranks next season, although only Abraham has proven Premier League goalscoring credentials.

The signings of Jarrod Bowen, Tomas Soucek and Vladimir Coufal have proven that the Scottish manager isn’t afraid of signing players without English top-flight experience and this summer could see another one arrive.