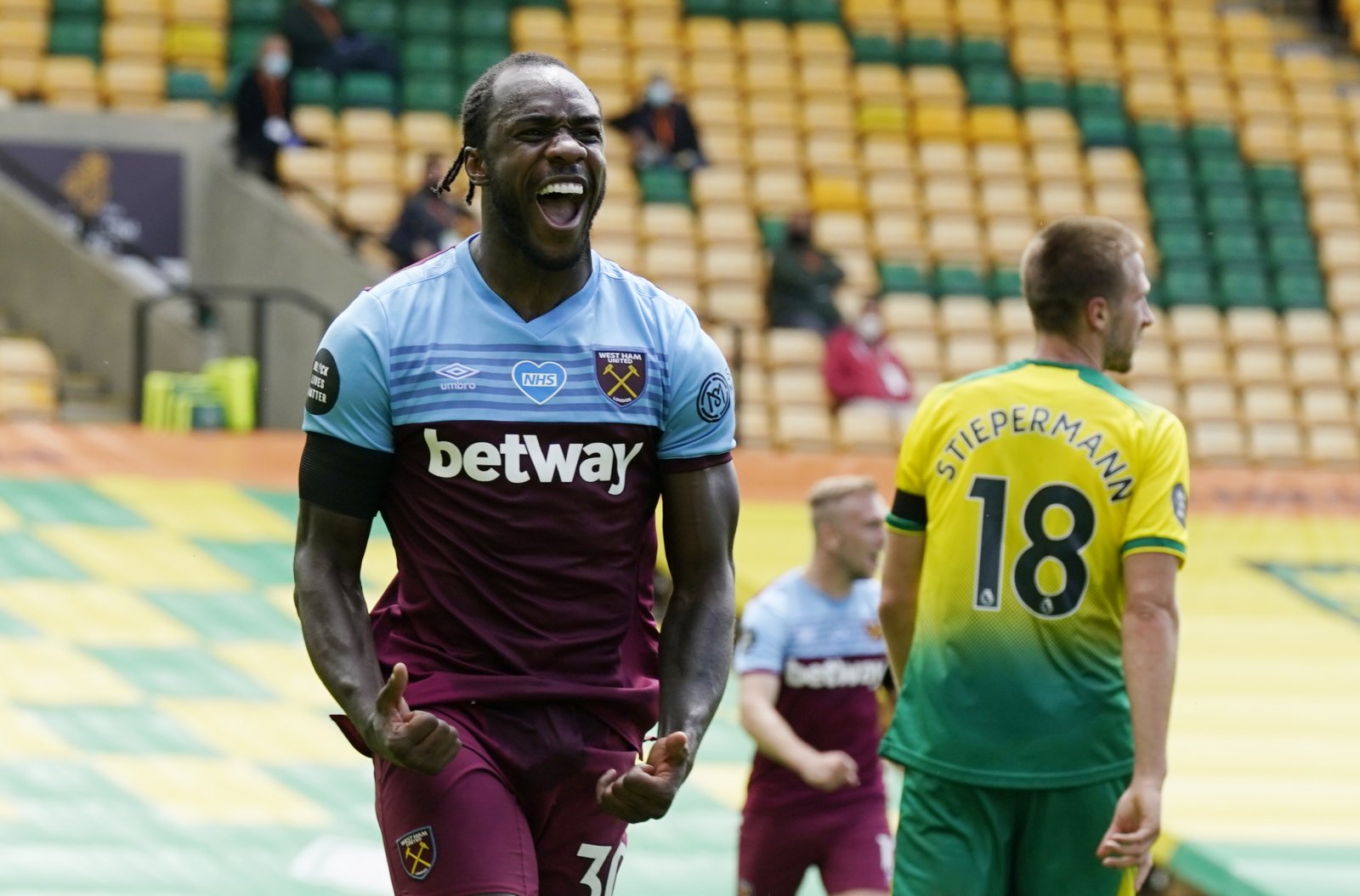 Antonio showed accidental clemency to Mike Arteta’s Arsenal side when he struck the post from two yard out in a 3-3 stalemate against the Gunners.

At one point, West Ham look set to leave Arsenal in the dust following an early 3-0 cushion before two own goals and an equaliser spearheaded by Alexandre Lacazette was enough to share the points.

Whelan felt Antonio simply had to do better:

“I’ve got no idea how he missed that, absolutely no idea,” he told Football Insider.

“Nine times out of 10, he buries it. But that was just the way the game was turning. Arsenal had the momentum.

“Things just weren’t happening for West Ham likes they were at the beginning of the game.

“And that could be a big moment if they want European football, let’s not forget.”

Shifting the blame on Antonio in such a brash manner is certainly a provocative move from Whelan.

Having been three goals to the good, West Ham fans, players and staff alike will be uniting in rueing their missed chances and a failure to see out such a once-comfortable lead.

Yet this is to be considered a minor blip; a stumbling block in an otherwise-exciting path laden with the promise of future success.

West Ham have defied expectations to be firmly in the race for a European spot following a relegation-threatened 2019/20 campaign.

Whelan is ultimately justified in lamenting the miss, but it is an overstatement to amplify its importance in the context of David Moyes’ wider campaign.