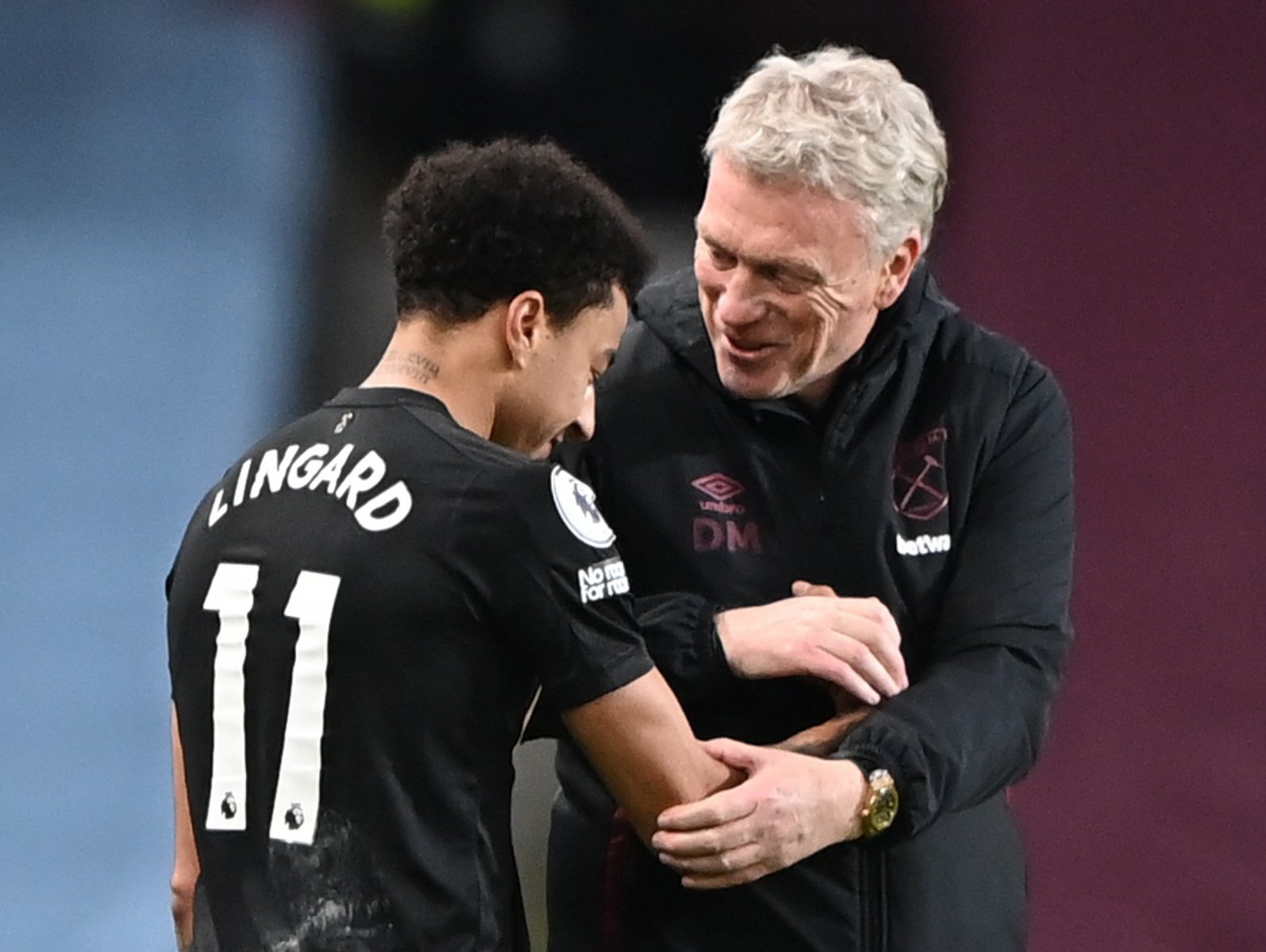 On-loan West Ham playmaker Jesse Lingard has graciously attributed his England recall to his teammates at the London Stadium, claiming the Hammers are to thank for his recent renaissance in claret and blue.

His return to the England setup comes off the back of an impressive run of form on loan for the second half of the current campaign.

Netting five goals, assisting three more and winning two penalties in just seven Premier League appearances underlines an impressive start to life as one of the Irons, with Lingard’s contributions in front of goal playing a major part in sustaining West Ham’s push for a European finish.

Having scored and assisted in West Ham’s six-goal thriller against fellow Londoners Arsenal, Lingard will now depart to link up with Gareth Southgate’s England squad ahead of the Three Lions’ World Cup qualifiers against the likes of San Marino, Albania and Poland.

“It’s brilliant, and it’s about getting minutes and getting regular football and trying to do the best I can,” he told West Ham TV as he reflected on his recall and his time at West Ham.

“The team has helped me tremendously and I can’t thank the players and staff for welcoming me enough and it’s time to crack on now.”

His recall is his first call-up in 21 months.

An England recall is an intrepid testament to Lingard’s bouncebackability and fighting spirit as an individual.

Having been frozen out at Manchester United, Lingard looked anything but rusty on his return to regular football.

West Ham suits Lingard like a glove; a claret-hued platform has invigorated Lingard as a player, and he is right to express gratitude to the club.