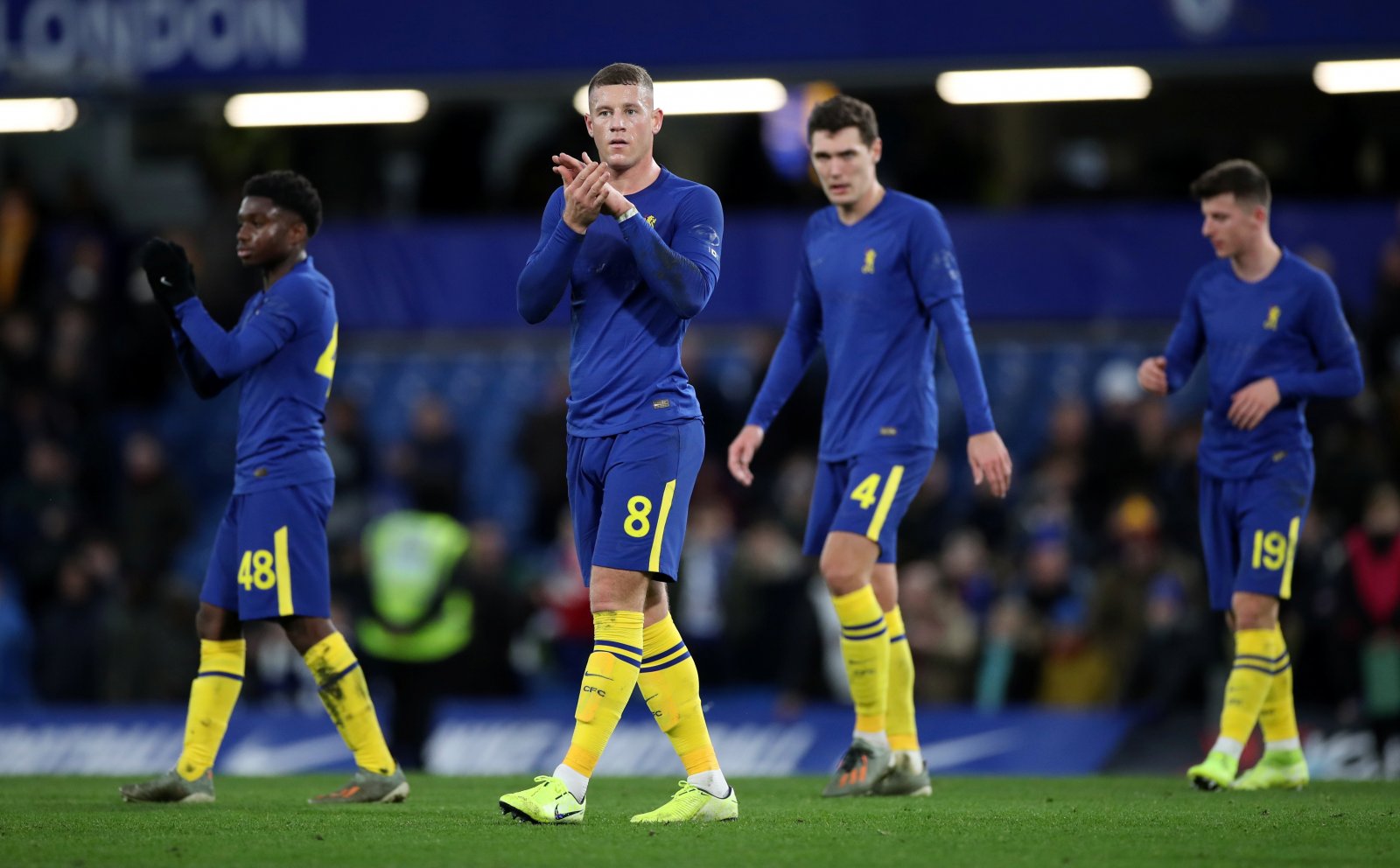 Many fans have been reacting to links with former Everton midfielder Ross Barkley on Twitter.

Late last Wednesday evening, The Mirror released an exclusive claiming that the club are readying a January loan bid for the 26-year-old.

They also say that Chelsea are not keen on loaning Barkley out due to his importance to Frank Lampard’s side, but having only made a handful of starts this season, Moyes hopes the player is going to look to go somewhere he can get regular games in the run-up to EURO 2020 this month.

The gaffer is the man who gave the versatile middle man his big break in football at Everton, having watched him blossom through the youth teams on Merseyside.

And judging by supporters’ reactions to the rumour, it would be a welcome reunion in east London – little surprise given Barkley’s international pedigree and the fact that Mark Noble could do with his workload being eased for the run-in…

Me for One would be happy with Barkley.

That would be decent

Rate Ross a lot, watched him for England a few times last year, always moving, trying to attack, him and Rice have played together so should fit in nicely. Hope this is true and not just a hopeful Guess.

Would be great business 💪⚒️

Let’s hope this goes thru westham only have 2 scouts on there books as the others have gone with Pelligrini!! Terrible for a club that is top 20 richest in the world!! Davids need to pull there finger out.. we need more recruits asap!!

What we need but cant see it

Would take him any day

He would be unreal for us, Moyes introduced him to the world. With option to buy it would actually be insane