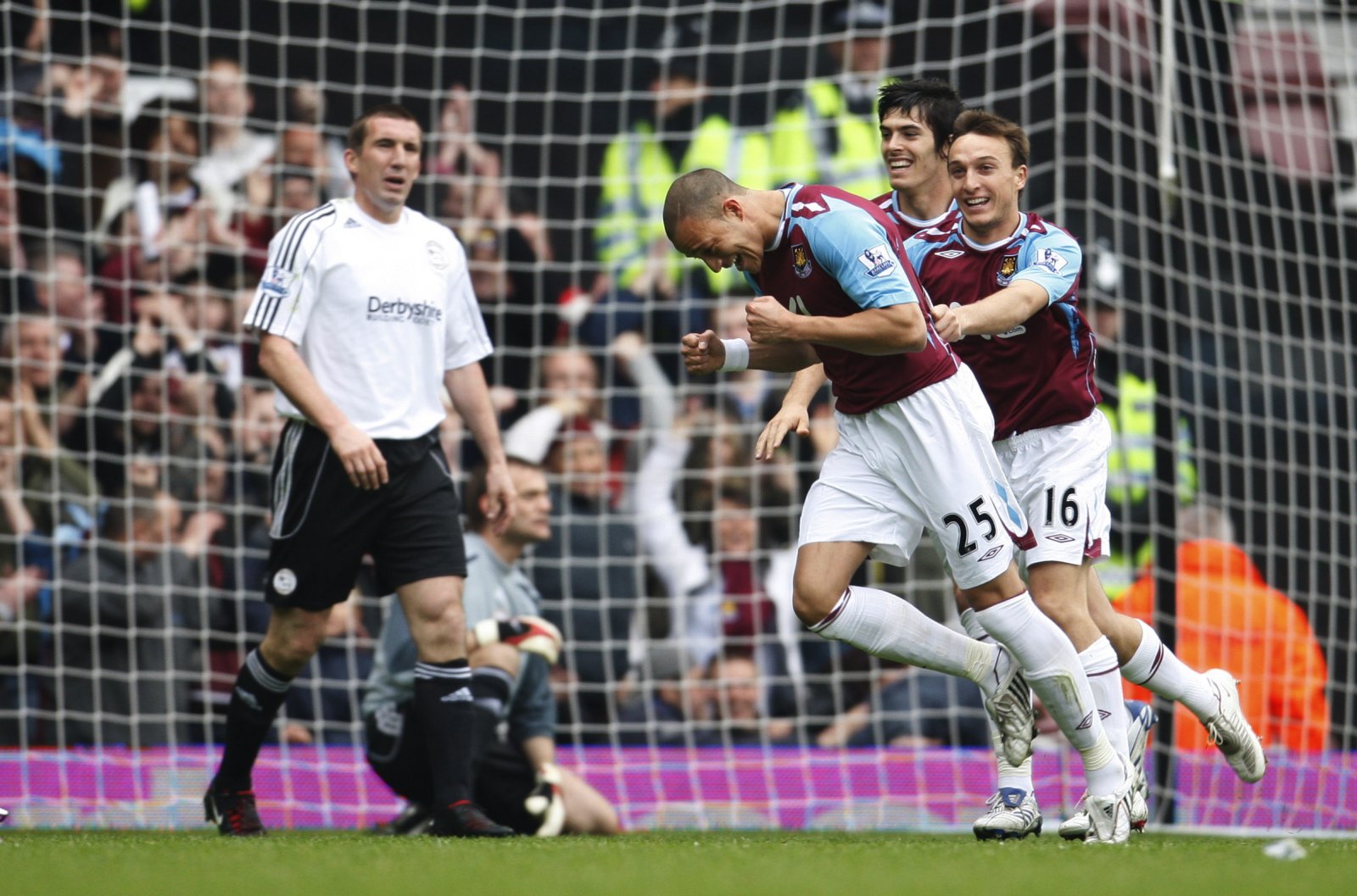 Today marks the 39th birthday of a striker instantly recognisable to all of us, the great Bobby Zamora, and fans on Twitter have been celebrating.

Just think of some of the moments he provided us with over the years, from the play-off final winner against Preston to the incredible volley to become the first away team to win at the Emirates Stadium.

Supporters were quick to heap praise on Zamora and get nostalgic when learning of his birthday on Twitter, no surprise given his excellent record of 38 goals and 13 assists in 148 appearances in Claret & Blue.

One mentioned that incredible day in Cardiff, while another spoke of his regret at not seeing the club re-sign the centre-forward in his later years so he could retire in his native east London.

You can see those and the rest of the best Zamora birthday Tweets, below…

Happy birthday! Forever West Ham. Still have lots of man love for you. Wish our stupid leadership had managed to sign you for even a single day so you could retire as a West Ham player.

good player and pro, stuck with us in the championship including Teddy when others deserted us.

More magic in his left foot than Paul Daniels pocket

What a day this was ! Thank god Bobby scored in the 2nd half, as I saw double in the 1st, as a result of the pre match entertainment.
When I see the celebrations, I’m always curious to see the pictures the bloke in Row 1 took.