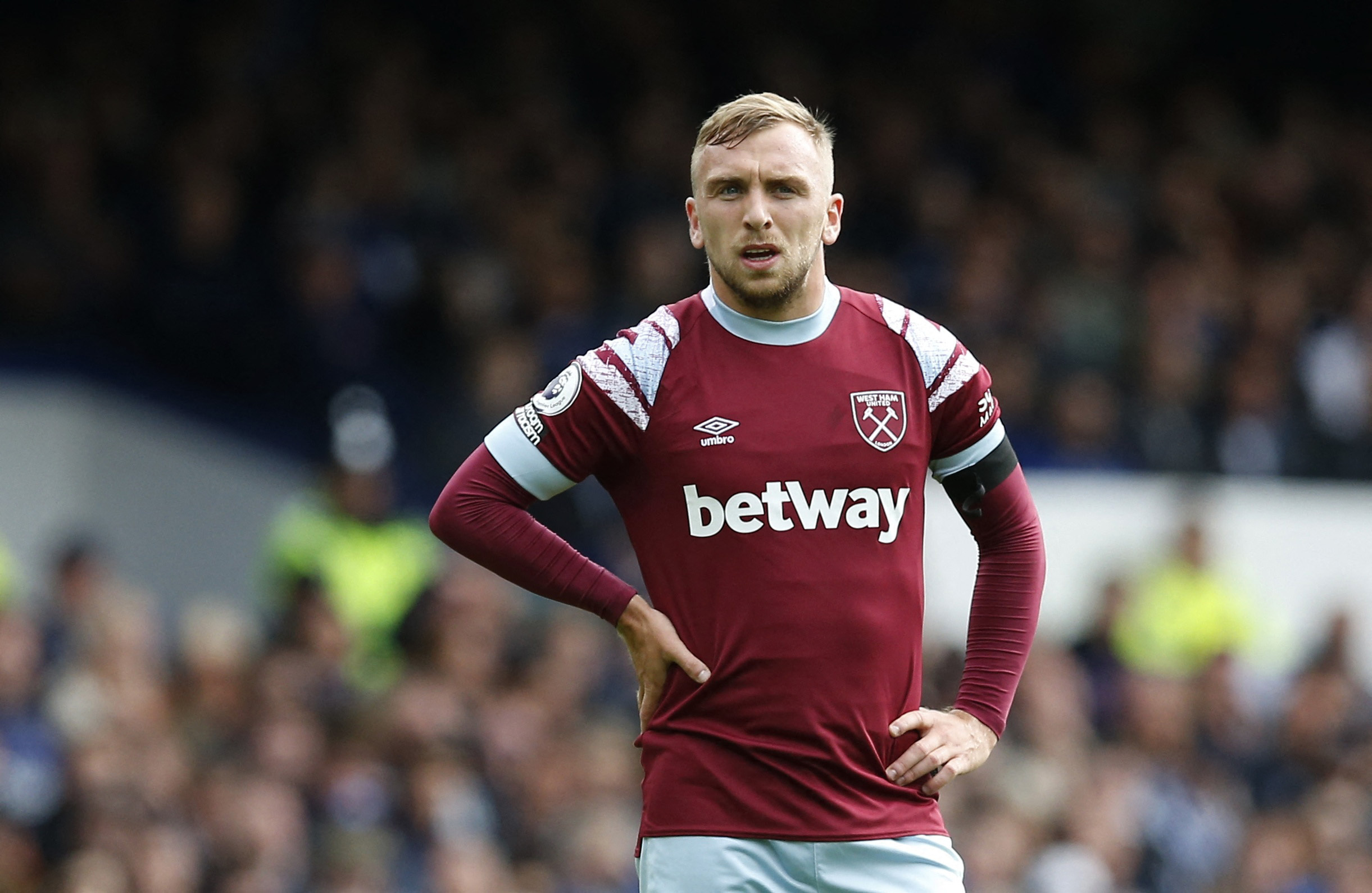 That is according to journalist Paul Brown, who has given his backing to the England international.

Despite Bowen registering zero attacking returns in his seven Premier League starts this season, the journalist believes that Moyes needs the winger right now in an effort to slowly embed the club’s new signings to life at the London Stadium.

Speaking to GIVEMESPORT about the Irons manager, Brown said: “I think, really, he needs to rely on the players that he knows are consistent and can do it.

“He’s more of a manager who likes to bring in the rest quite slowly, when they’ve got used to the system and the team and the league. So I don’t think it’s likely he will be dropping people like Jarrod Bowen any time soon.”

With Bowen coming off the back of a season which saw him strike 12 goals and chip in with a further ten assists, we know what the England international is capable of producing, and he has not lost that ability overnight.

However, there is understably growing concern over his lack of creativity and authority in the final third.

So far this season, Bowen has racked up a measly xG of 1.2 in the Premier League, meaning that he should at least have one top-flight goal to his name by now, even though you would still expect more from a player with 22 attacking returns to his name just last term.

His decline in performance levels is also borne out by WhoScored‘s algorithms, which saw him earn a 7.14 rating last season but only 6.47 so far this term, a sharp decrease in the space of a few short months.

Having created 41 chances across 36 Premier League games in 2021/22, the 25-year-old has slipped in comparison. He is still creating one chance per game on average this term, so there are small signs that Bowen is still contributing to the collective effort.

In fairness, his dip in form has coincidentally dropped in tandem with West Ham as a whole this season. Indeed, there is growing pressure on Moyes, with the mountainous £160m+ summer transfer haul doing him no favours so far considering the Irons’ lowly position of 18th in the top-flight table.

Nonetheless, as Brown says, the 59-year-old will most likely stick with Bowen given his previous capabilities and will no doubt hope that the Hammers star will use the international break with England as something of a reset to get his club form back on track.