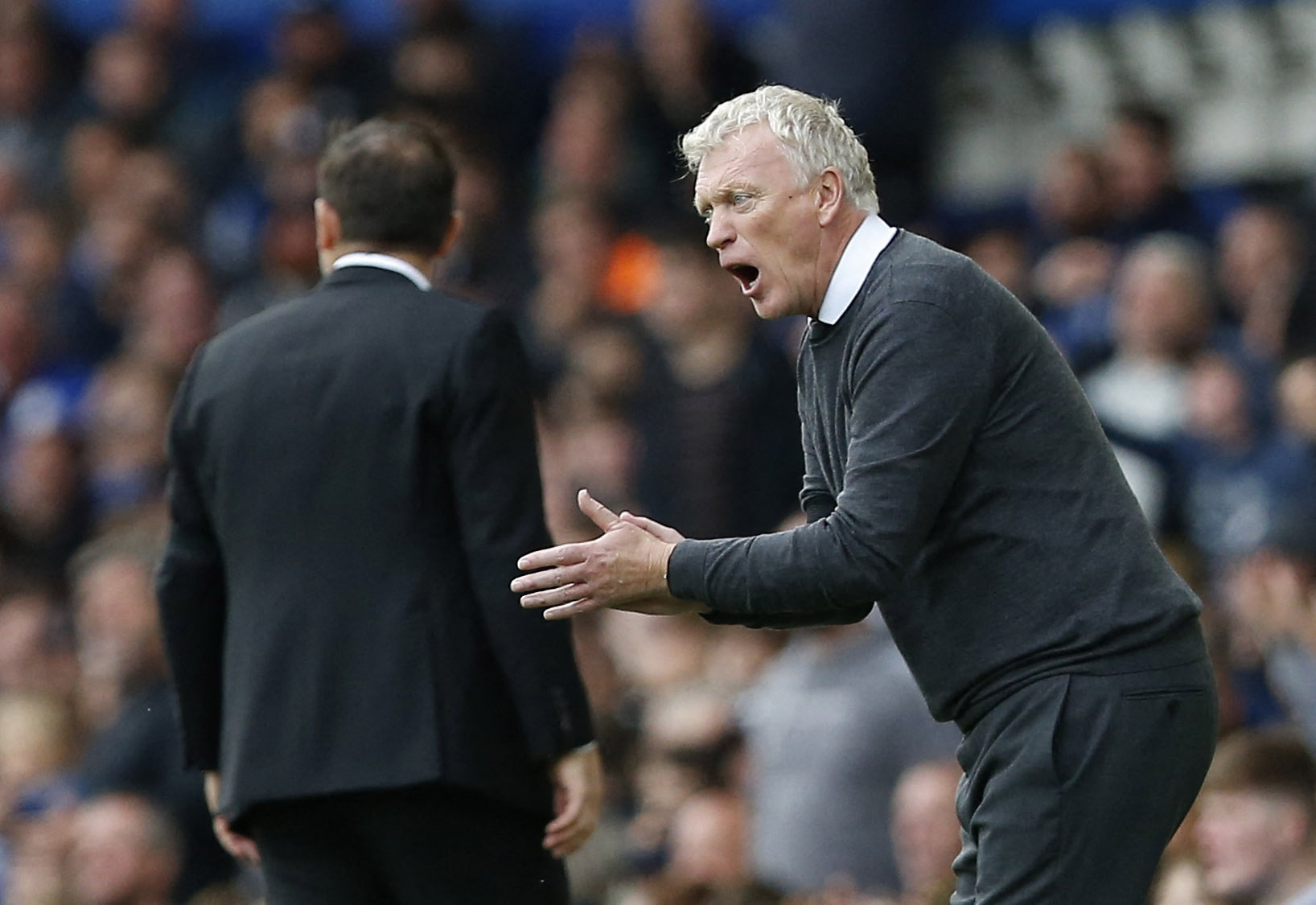 West Ham United manager David Moyes is safe in his position, despite his team’s struggles in the Premier League this season.

That is according to in-the-know source ExWHUemployee, who declared on The West Ham Way podcast (via Claret and Hugh) that the hierarchy are firmly behind the 59-year-old at this moment in time.

Speaking on the podcast, Ex said: “What the story is with Moyes is that I messaged important people at the club that would make the decision on his future, without naming names. And the answer I got back was a categoric that they believe in him.

“I’ll actually use the exact words from someone who would know what the future is. I basically said to him, is it true that the board are having doubts about Moyes and the words I got back were: ‘It’s 100 per cent not the case. What better manager is there to dig you out of a mess?’ And he has a massive credit in the bank for what is achieved in the last two seasons.”

A big vote of trust

The latest update surrounding Moyes’ future is a pleasure to hear.

In the current ‘three strikes and you’re out’ football climate, it is refreshing to see a club’s hierarchy back their manager, based on his previous credentials at West Ham.

Moyes’ situation is slightly different than what you’d usually get for an under-pressure manager, as there is a sure-fire sign that he has not lost the dressing room based on their performances and two wins in the Europa Conference League, a welcome contrast to their Premier League struggles.

The 3-2 win against Silkeborg last week was tough work, but the match prior against FCSB was much more comfortable and saw the Irons dominate possession whilst creating plenty of chances throughout the 3-1 win.

Moyes still seems to have the respect of both the board and the players, and based on he took the club from relegation contenders midway through 2019/20 to sixth place the following season, you would back him to revive West Ham’s domestic fortunes despite some early struggles from his side.