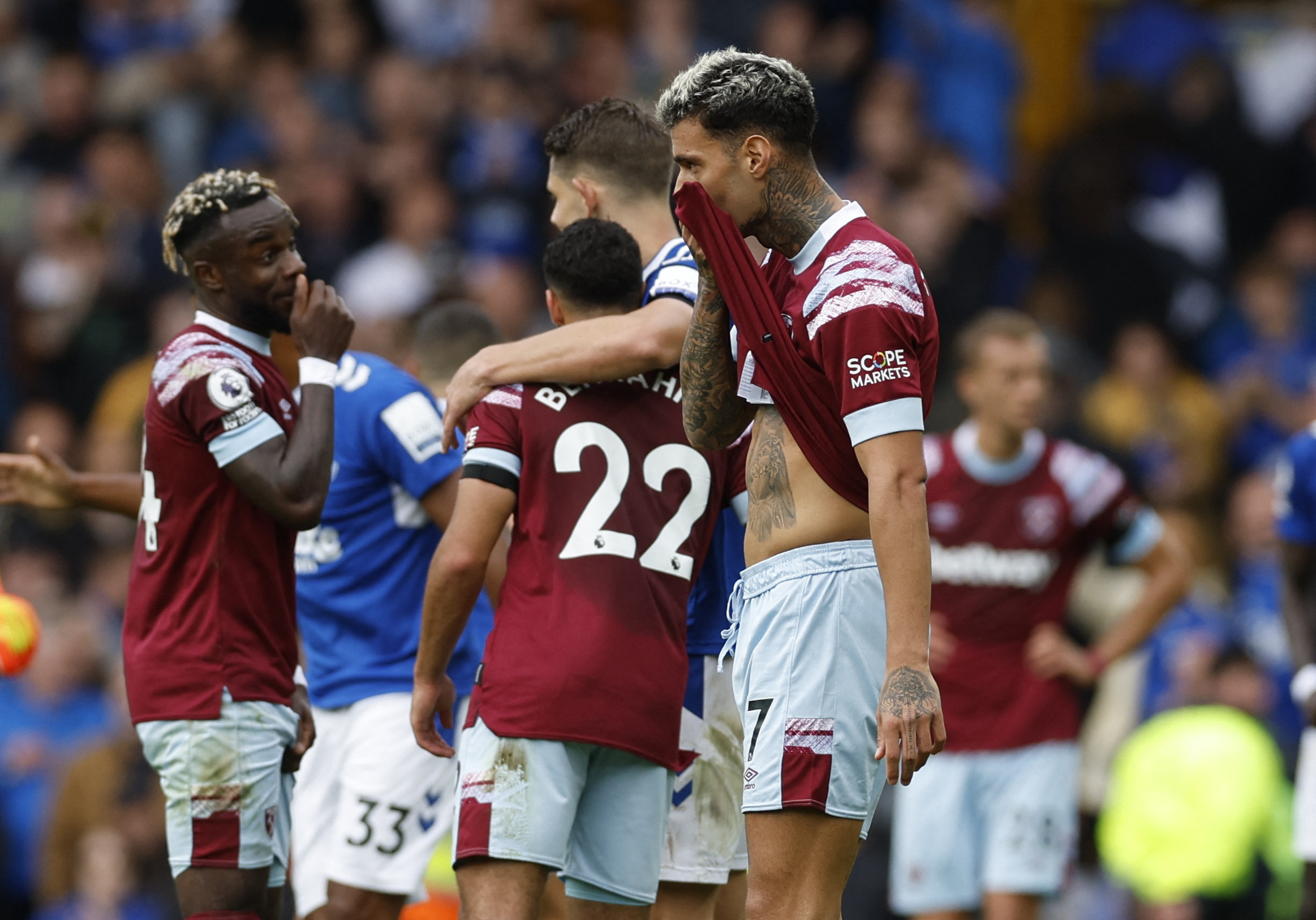 Some West Ham fans feel that their team is on the decline, after a poor start to the Premier League season.

That is according to journalist Paul Brown, who has informed GIVEMESPORT that Hammers boss David Moyes needs time to embed and develop his new signings.

The journalist also acknowledges that a section of the fanbase believes the side are heading in the wrong direction and have been for some time.

Speaking to GIVEMESPORT, Brown said: “The argument among some in the West Ham fan base is that this has actually been a team possibly in decline for a while. I’ve heard people argue that their record against some of the mid-table or lesser teams in the league has not been great for a while and they’ve noticed a drop-off in form overall, even before this season started.

“If you go back into last season, there were times when they struggled a bit, too. I think this is a team David Moyes is trying to develop. I think having added those new players, there’s still a bit of development there to come, and West Ham need to work out what they are and what system they need to use to get this going.”

The latest update from Brown will serve as a massive blow to Moyes, who is under-fire after a tough start to the domestic season that sees the Irons occupy one of the relegation spots.

Though, his side’s efforts in Europe have certainly shown that the 59-year-old has in no way lost the dressing room.

The 3-2 win against Silkeborg last week was tough work, but the match prior, against Romanian outfit FCSB, was much more comfortable and saw the Irons dominate possession whilst creating plenty of chances throughout the 3-1 win.

It’s been a stuttering start to the campaign, but once signings like Gianluca Scamacca, who scored 16 goals in the Serie A last season, and, Lucas Paqueta, who compiled 15 attacking returns in Ligue 1, settle into life at the London Stadium – their fortunes will surely take a positive turn.