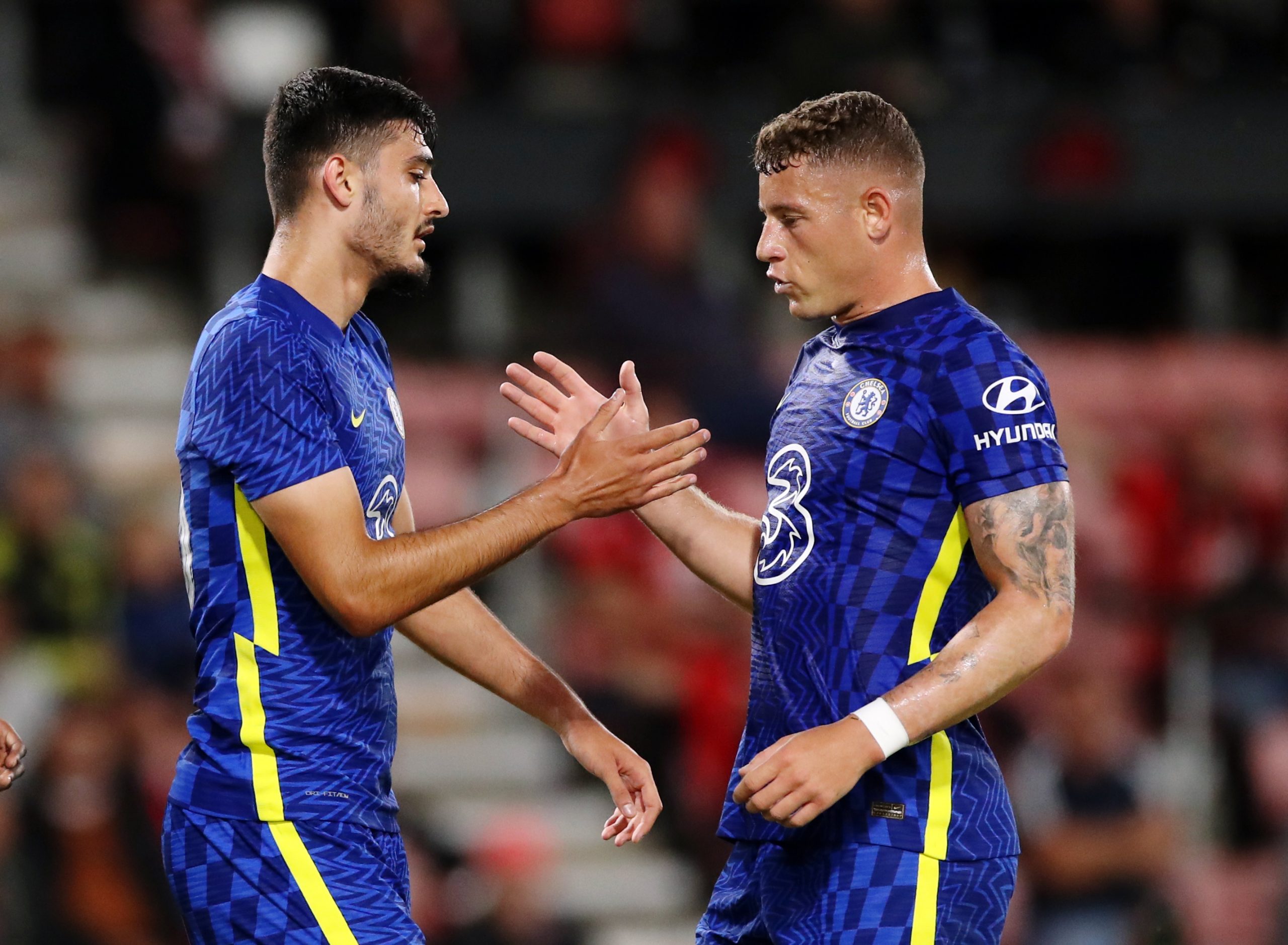 West Ham did sign a player from Chelsea this summer in Emerson Palmieri, yet they were close to securing the services of two other Blues players.

That is according to the ever-reliable Fabrizio Romano who claims, via his exclusive column for CaughtOffside, that the Hammers were interested in signing Armando Broja and Ross Barkley.

“Broja was only close to leaving when West Ham offered €40m for him, but Chelsea rejected the proposal. All other negotiations were superficial, including Newcastle’s interest.”

On Barkley, the Italian added:

“West Ham and Everton have often been linked with Barkley but have never submitted proposals. Nice have wanted him for weeks, and there has not been a race with other clubs because the French club have insisted and convinced Barkley in the last ten days.”

Romano’s latest update reflecting on West Ham’s supposed interest throughout the window just gone provides a stunning insight as to the thought process in and around the club.

The signing of Broja could have offered Moyes another dimension up-top and more importantly alleviated pressure from the likes of Michail Antonio and Gianluca Scamacca, who will rotate in order to manage the heavy workload that comes with balancing the Premier League with the Europa Conference League, as well as domestic cup competitions.

The Albanian proved himself on loan at Southampton last season, netting six Premier League goals in 32 appearances in a vein of form that has since seen him return to Chelsea and sign a new six-year deal with the Stamford Bridge side.

Barkley is another player who could have afforded Moyes quality depth, though you get the impression that game time would have been more difficult to come by for the 28-year-old, with the likes of Lucas Paqueta and Pablo Fornals dead cert options in the attacking midfielder position.

With regular minutes not promised, it is easy to see why Moyes and co. held back on submitting a proposal for Barkley.

Though, the €40m (£34.2m) offer for Broja is a deal that is far more illustrative of the Hammers’ ambition as a club, and one that would have bolstered the side for years to come.