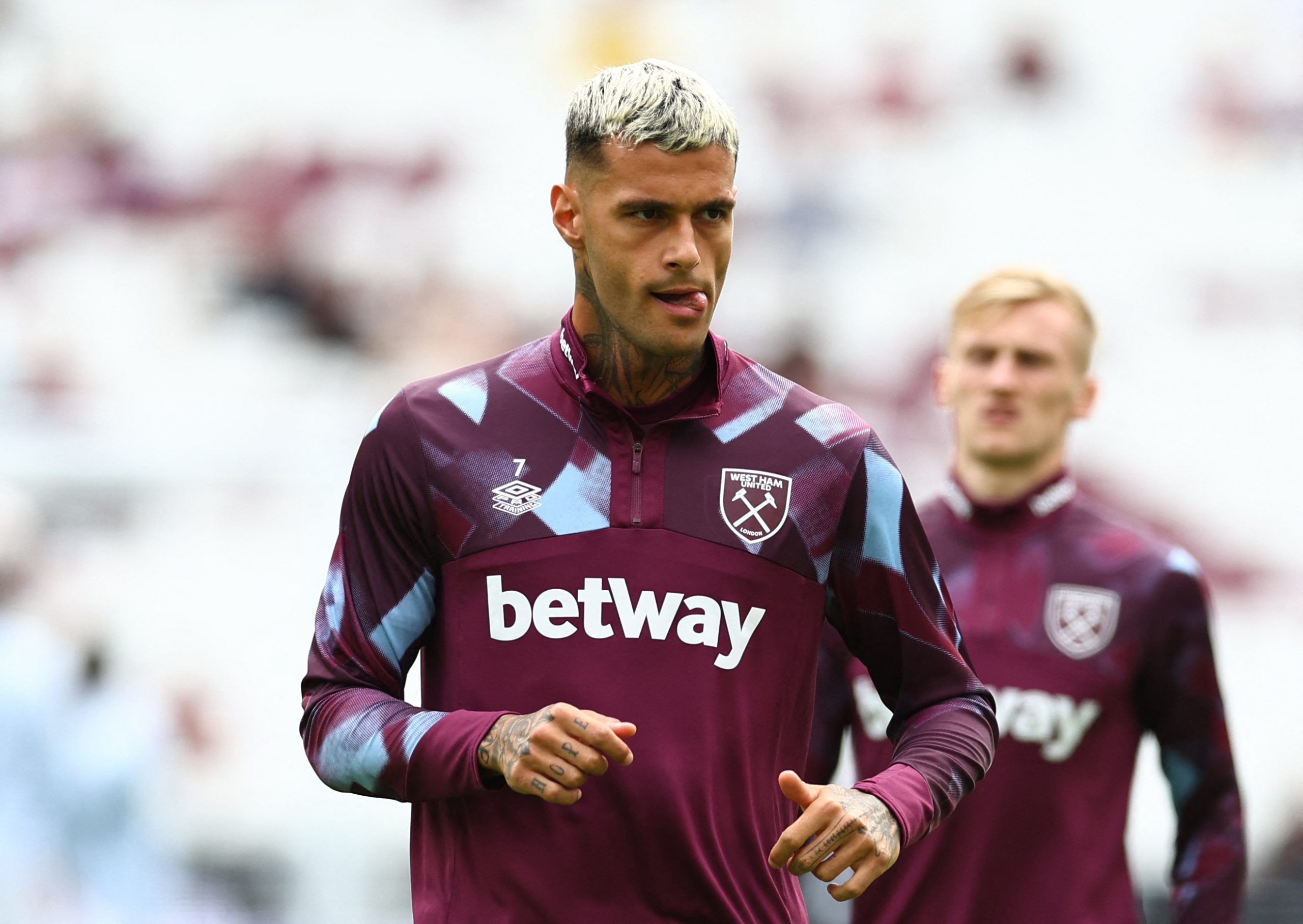 That is according to journalist Dharmesh Sheth who claims, via GIVEMESPORT, that the arrival of the Italian who was signed from Sassuolo in the window just gone makes life easier for 31-year-old Antonio, with Moyes now able to use the Jamaica international more wisely.

“I think the player it benefits, Scamacca’s arrival, is Michail Antonio because I think in the last couple of seasons, he’s literally tried to play him in every single game and he has had injury issues.

“I think they’ll be able to manage Antonio a lot more and you have that old cliche, ‘It’s like a new signing.’ But Scamacca being a new signing could actually revitalise Antonio because Moyes might then be able to pick and choose the number of games that Antonio can play to get the best out of him.”

Antonio has been a reliable goalscorer for the Hammers, and he’s as consistent as they come in front of goal – scoring 10 Premier League goals in the last three consecutive seasons.

But, there was a sense of over-reliance on the striker last season, due to the fact that he was the only recognised centre-forward at the club.

As such, Antonio was relied on heavily, playing 47 games in all competitions last season.

For a player who has his fair share of injury woes and is in his early thirties, it is unfair to expect the Jamaican to lead the Hammers’ frontline in almost every game.

This is where the signing of Scamacca comes in.

The signing of the 23-year-old was ingenious in its own right. Having shown Sassuolo his potential on-loan at Genoa during a 2020/2021 season that saw him notch ten goal contributions in the form of eight goals and two assists, he followed on with a sixteen-goal campaign on the return to his parent club, which consequently put him on the radar of Europe’s elite.

Allowing him to share duties with Antonio alleviates a lot of pressure and enables him to concentrate on settling in and adapting to the more physical and fast-paced style of the Premier League.

Whilst the Italy international is yet to score a Premier League goal, he’s already up and firing in the Europa Conference League.