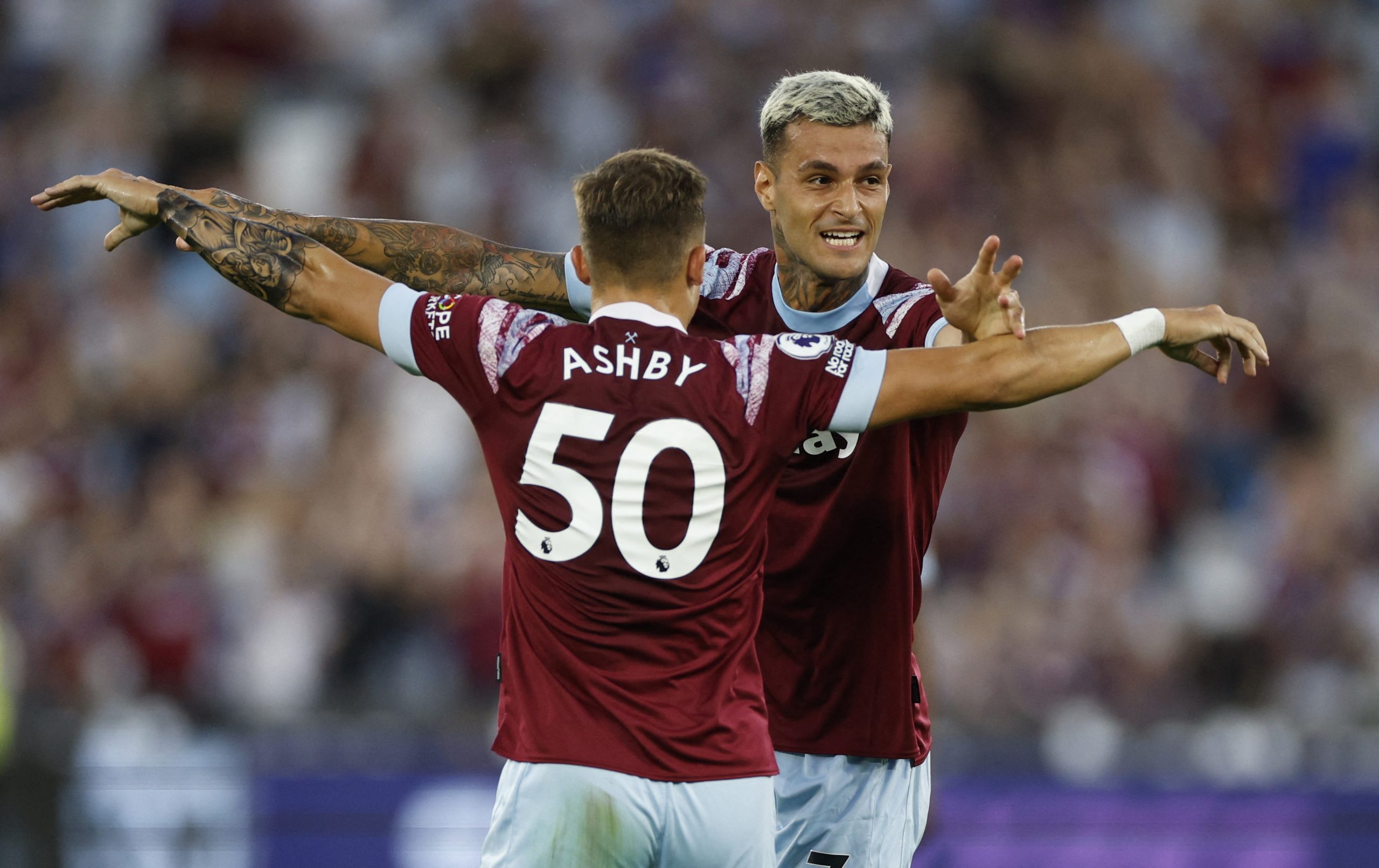 That is according to The Sun journalist Alan Nixon who took to his Patreon to issue an update surrounding the Hammers starlet.

Nixon claims that Leeds United will try again in their quest to sign Ashby, having failed to prise him away from the London Stadium in the window just gone.

The journalist goes onto state via the same source that West Ham will attempt to tie the 20-year-old down to a new contract in a bid to get the starlet to commit long term.

Best business of the summer

Having already resisted attempts from Leeds United over the summer transfer window, West Ham are right in pursuing their vision of tying the highly-rated youngster down on improved terms in what could be one of their best pieces of business in and around the summer.

Whilst the 20-year-old is a recent addition to the squad, he is more than just a prospect at the club.

Despite making a plethora of signings in the window just gone, the Hammers still lack depth in the full-back options, with the likes of Aaron Cresswell and Ben Johnson currently out with injury.

Despite the arrival of Emerson who arrived in the summer from Chelsea, and the fact that Thilo Kehrer, who also arrived in the window just gone, can play as a full-back also, there will still be ample opportunities for Ashby to announce himself to the professional football landscape.

Especially when you consider the additional fixtures that have been added to West Ham’s already tight schedule, courtesy of their qualification to the Europa Conference League.

Ashby’s form throughout the 2021/2022 Premier League 2 season have earned the starlet a place in the first team, after he was able to demonstrate his ability as a progressive full-back, garnering two goals and five assists in 21 appearances for the side.

If he can recreate end product akin to this in the first team, then West Ham’s behind the scenes decision to extend his contract will prove to be a phenomenal piece of business for a player who can only build on his current market worth.