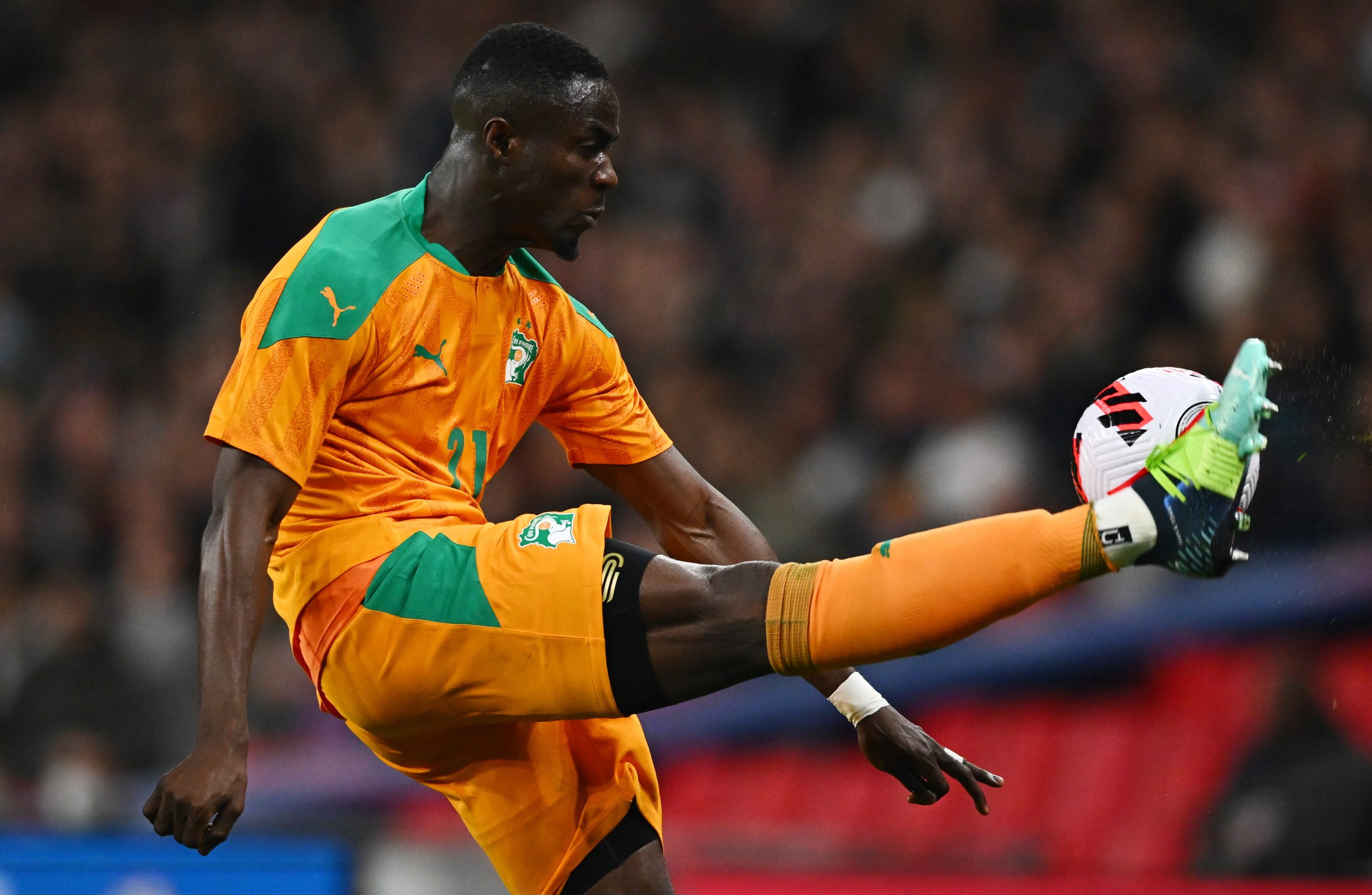 That is according to Journalist Jonas Hen Shrag who issued an update over the future of Bailly via Twitter.

“Bailly has always maintained he wants to vie for his place at Manchester United, but the club have told Eric’s agent Michaël N’Cho that they are looking to sell. Michaël is in touch with various interested clubs, with a loan deal (plus option to buy) currently seeming most likely

Imagine him and Zouma

Having been given a green light through Manchester United’s desire to move the player on, a perfect opportunity to sign Bailly has arisen for the Hammers, and they should act fast with the aforementioned clubs who are said to be interested looming.

Short term, amidst the defensive injury crisis at the London Stadium, a partnership between Bailly and Zouma could make for a really strong pairing, with both possessing strength and speed in a pairing that would allow Moyes to play a slightly higher line as a result.

At times, £87k-per-week Bailly has been a “class act”, for the Red Devils, as pointed out by ESPN’s Alex Shaw on Twitter.

He enjoyed a promising pre-season under United boss Erik ten Hag and demonstrated exactly what his game is about, showcasing his ability to carry the ball and initiate transitions from deep.

A back-two partnership with Zouma could make for a fearsome and scarily strong defence for West Ham, who are of course desperate to bring in another centre-back amidst injuries to Nayef Aguerd, Craig Dawson and Angelo Ogbonna.