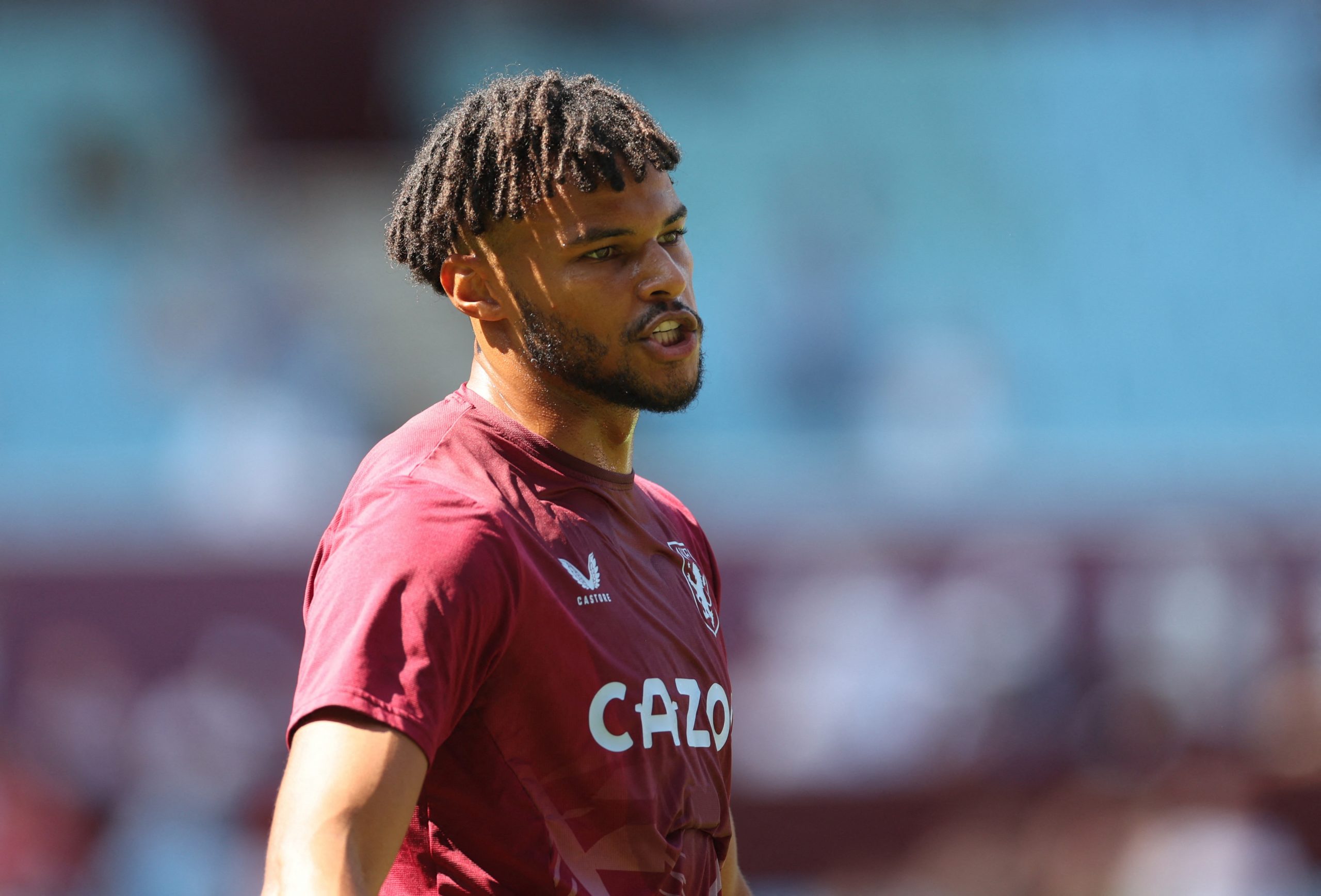 That is according to a report from transfer insider Dean Jones, via GIVEMESPORT, who claims that the Hammers could move for the 17-cap England centre-back in order to solve their defensive crisis.

As per the report, Jones understands that West Ham are considering a move for the England international, but admits that we will have to wait and see as to whether said interest translates into a firm offer.

“Tyrone Mings is one that hasn’t really been mentioned but is an obvious fit for what they’re looking for.

“They’re not looking for a first-choice defender, they’re looking for someone that can fight to be part of that team. You could say, ‘Tyrone Mings is struggling with that battle himself for Aston Villa. Why would he get it at West Ham?’

“But it might just be that he needs a new club. He is one that West Ham are aware of and of thinking about, but we’ll have to see whether it actually turns into anything active.”

During a time where West Ham are lacking defensive depth, a sure-fire way to overcome that issue would be through capitalising on the seemingly deteriorating relationship between Ex-Aston Villa captain Mings and current manager Steven Gerrard.

If West Ham could pull this signing off, he would be a game changer.

One of the main reasons as to why David Moyes signed Nayef Aguerd was due to his technical ability and identity as a left-footed central defender.

Being a natural left-footed centre-back presents an advantage in itself, with mass-possession advocates like Luis Enrique and Pep Guardiola  preferring to use a natural-footed defender in the corresponding central position in a back-four due to the advantage of the defender being able to  face the ball on their stronger side during both phases of the game.

With Aguerd and Ogbonna injured, Moyes is without such an option, so Mings could change the state of the game for West Ham during their defensive injury crisis.

Even if this was by the means of a short-term loan, it would benefit both Mings, who has been dubbed a “brick wall” by Ty Bracey, and the Hammers massively.