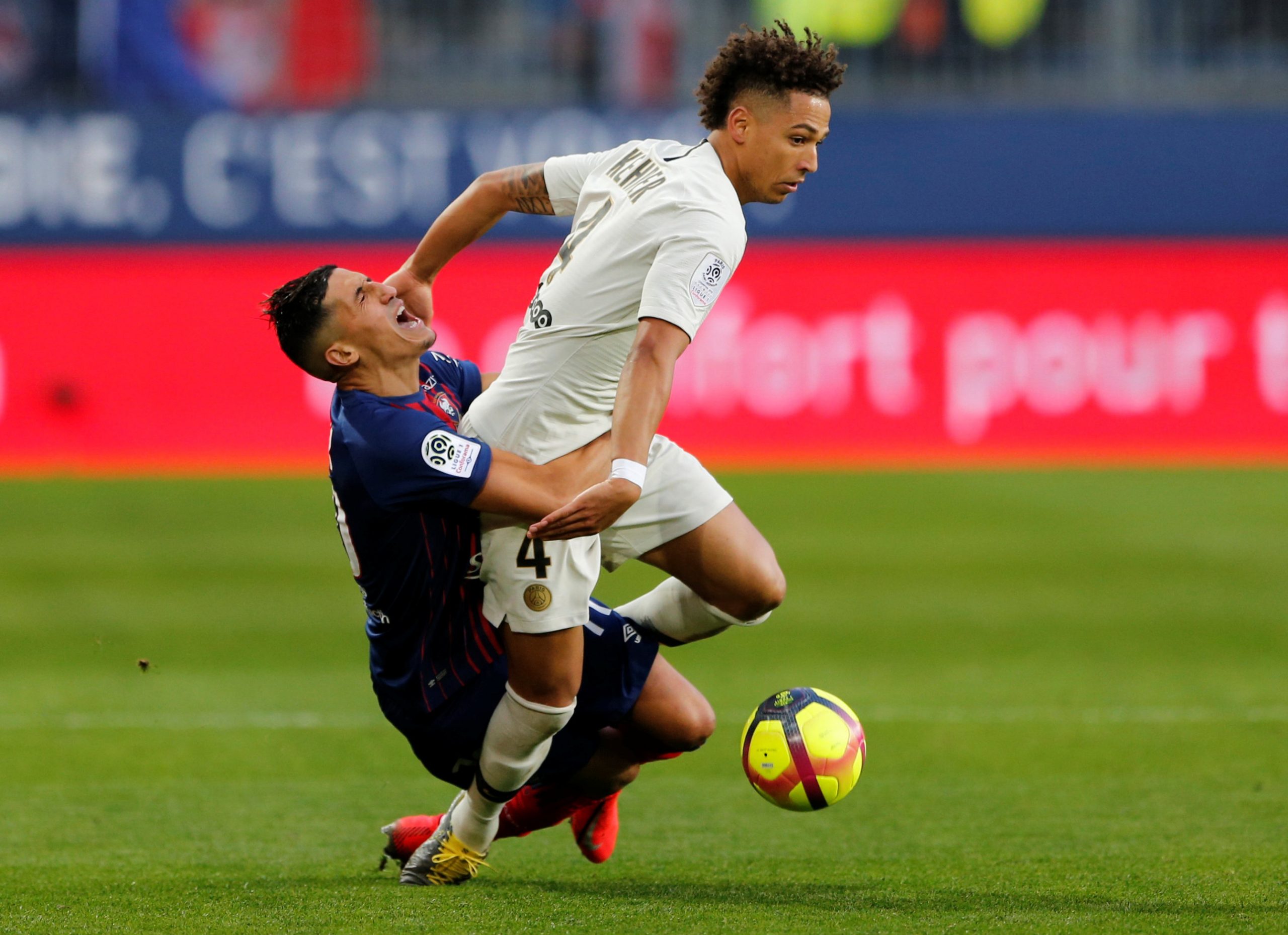 That is according to the ever-reliable Fabrizio Romano who took to Twitter to provide an update over the deal.

Taking to his personal Twitter page, Romano said: “Thilo Kehrer to West Ham, deal set to be completed. German centre back will be in London in the next hours to undergo medical tests this week.

“PSG want to complete Ebimbe to Eintracht, Kehrer to West Ham and Keylor Navas to Napoli as soon as possible.”

In Kehrer, we are talking about a 25-year-old defender who can play at both right-back and centre-back equally as well.

His versatility at the top level makes him an enticing asset, especially for an aspirational club like West Ham who are lacking certified options at the back.

Whilst the majority of his appearances for PSG came as a right-back last season, he will most likely slot in next to Kurt Zouma as a left central-defender in a back-two, due to the likes of Nayef Aguerd, Craig Dawson and Angelo Ogbonna all ruled out through injury.

Moyes is having to make do with Ben Johnson at centre-back, in a scenario that is not ideal for either party.

Even when Moyes’ first-choice centre-backs are fit and available, the Germany international could still keep his place in the team by shifting in at right full-back in a move that would enable Moyes to deploy an asymmetrical full-back set-up, which would see him act as a right-sided centre-back in a back-three in possession – in a similar fashion to how Kyle Walker did last season at Manchester City.

His metrics in this position for PSG demonstrate a greater ability to thrive in possession with his average of 77.27 touches and 65.83 passes per 90 superior to that of Coufal’s 63.48 touches and 37.51 passes per 90.

Kehrer’s comfortability in possession can offer Moyes yet another ball-playing option at the back who is able to maintain the ball and kickstart attacks from deep. New boy Aguerd is of the same ilk, so when the Moroccan is fit, a deadly duo could be discovered.