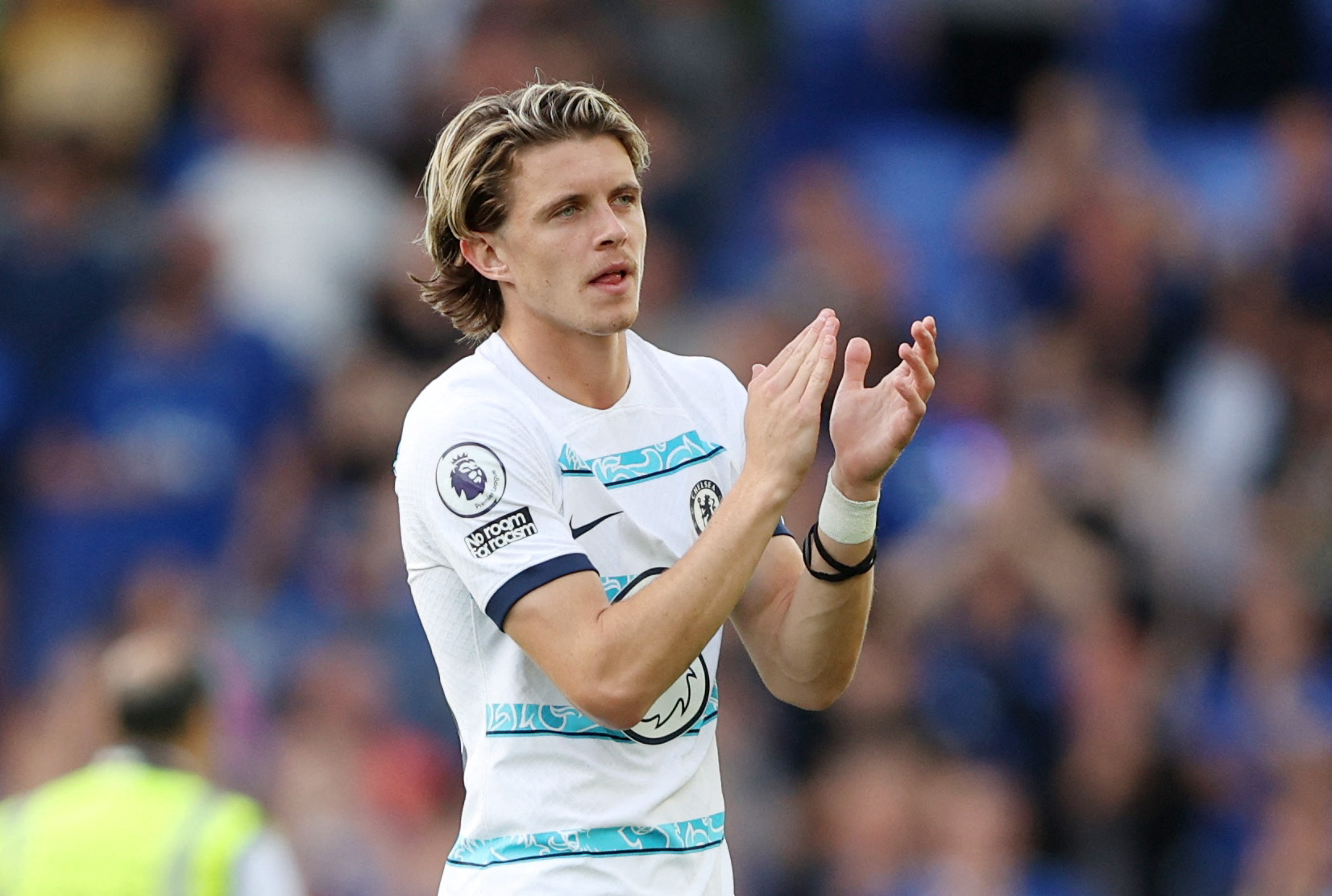 West Ham United have enquired three times so far this summer over a move for Chelsea midfielder Conor Gallagher.

That is according to transfer insider Dean Jones, via GIVEMESPORT, who claims that West Ham have been checking to see whether Chelsea’s stance on the player has changed.

“Conor Gallagher is a player they’ve asked about three times so far this summer, just to keep tabs on it more than anything.

“They’re just making sure that, as we go through the summer, Chelsea haven’t changed their mind on his stance. There’s still a possibility they do and they want to be in that conversation. So, they’ve got quite a bit of work to do still, West Ham. They’re definitely not finished.”

In their first two games of the Premier League season, the Hammers have created just two big chances and are the fifth lowest side in terms of big chances created after matchweek 2.

It does not bode well, considering that they now have Gianluca Scamacca on their books, who will be relying on teammates to supply him with adequate chances in front of goal.

The opposition that they have come up against will definitely be a factor, with the likes of Manchester City in the first game and then a defensively rigid Nottingham Forest team following in the second game.

But ultimately, it could be argued that there is not enough creativity throughout the central positions, with the double pivot duo of Declan Rice and Tomas Soucek a big reason for this.

Combined last season, the pair created 45 chances between them, whilst Gallagher created 38 chances on his own in a Palace side that required him to put a shift in, defensively speaking.

The signing of the 22-year-old could really inspire the team creatively and add another dimension to the Hammers’ engine room. Gallagher would be capable part of the double pivot, or in an advanced central role.

West Ham are right to keep tabs on the Chelsea star, and in order to have the best chance of making the World Cup squad later this year, it may just be the player’s best option.

Though Chelsea would most likely prefer a permanent deal and would demand £50million for the maestro, a fee that West Ham would be unlikely to match.