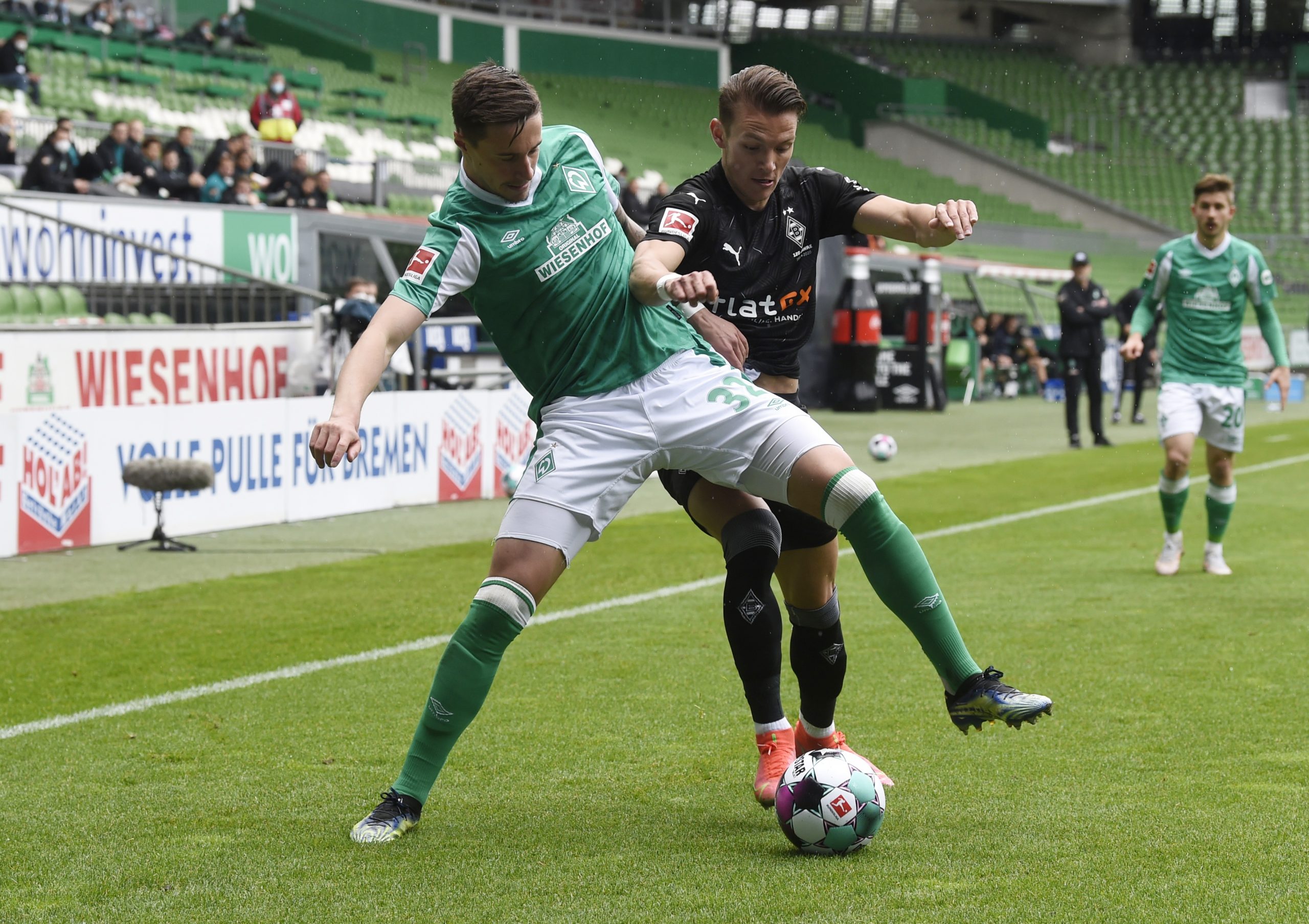 West Ham United could possibly be looking at securing the signature of Werder Bremen and Austria left-sided defender Marco Friedl.

That is according to EXWHUemployee who was speaking on The West Ham Way Podcast, talking about the Irons’ potential transfer business this summer.

The club are close to finalising a deal for Moroccan centre-back Nayef Aguerd, but it seems that they could be still looking for more defensive reinforcements ahead of next season’s Premier League and UEFA Europa Conference League campaign.

The Irons had scouts present at Denmark’s 2-1 Nations League victory in Austria according to the insider, with the club looking across Europe for any potential talent for David Moyes’ squad.

Friedl was a name suggested by Ex, and he believes that Moyes would appreciate the signing of the £3.15m-rated man, due to his versatility at playing both centre-back and left-back.

“It’s been confirmed that there was a West Ham scout watching the Denmark v Austria international game,” said Ex on The West Ham Way Podcast.

“That leaves you to speculate on what players they could be watching now, one of them could be Eriksen – who we do like.

“There’s a couple of other potential players that we could be looking at there.

“One is a guy called Marco Friedl, who is a left-back/centre-back for Austria.

“He plays for Werder Bremen. I think the fact that he can play both positions would appeal to Moyes.”

With Aaron Cresswell aged 32, and no other senior cover at left-back for West Ham, this is a move you could see Moyes pursuing across the summer.

The 6 foot 1 Austria international has been dubbed as “one of the most talented defenders in the 2. Bundesliga” by Adam Khan, and has made 28 appearances for Bremen this season scoring four goals and providing three assists according to Transfermarkt, suggesting that he could offer the Hammers something further up the pitch if required.

The former Bayern Munich man has also earned himself a SofaScore rating of 7.09 for his performances domestically this campaign, which shows that he is an extremely reliable performer when called upon.

The Irons have had their issues with injuries at the back this campaign, so to have somebody who could provide cover at both centre-back and full-back would appeal to Moyes and GSB.

We believe that GSB will make the move for Friedl, who should be available at a relatively low price, given his value sits at just £3.15m and his contract at Bremen expires in 12 months’ time.

In other news, Juan Mata could move to West Ham