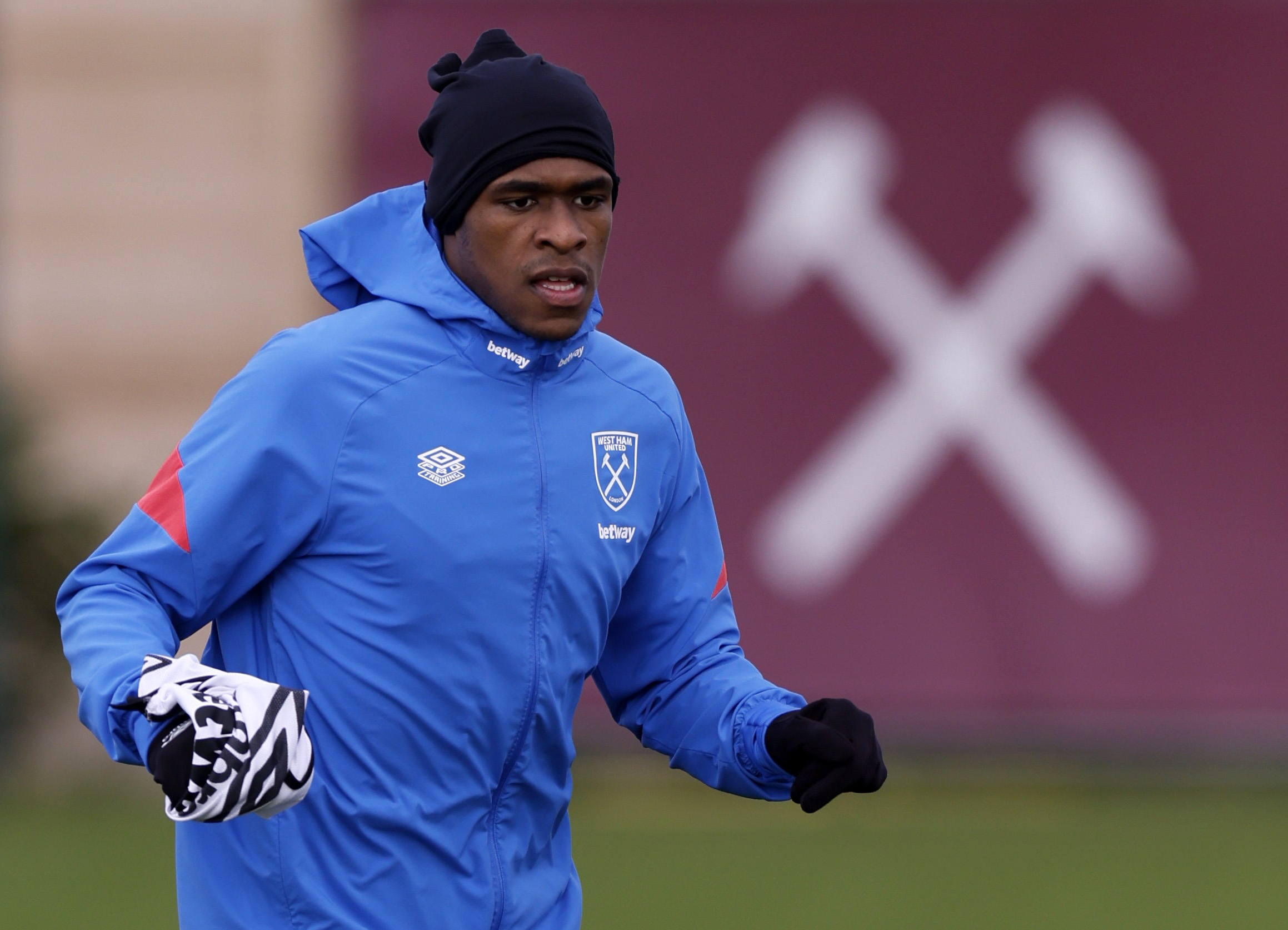 Issa Diop could potentially leave West Ham United this summer, with bids expected for the centre-back in the transfer window.

That is according to EXWHUemployee, who was speaking on The West Ham Way Podcast about the Irons’ potential transfer business this summer.

Ex suggests that once the club completes the signing of Nayef Aguerd, the £10.8m-rated man could be shown the door at West Ham.

And with the deal for the Moroccan almost complete, time could well be up for Diop at the London Stadium.

“I think once Aguerd is over the line, then I think Diop – well, it looks like he is gonna be going,” said Ex on The West Ham Way Podcast.

“He seems to be the only player, really, that we are prepared to sell at this point that’s got offers that are going to come in for him.

“So I think we will probably not see Diop in a West Ham shirt again.

“That is all that whole domino effect, as I say, we need to get people in before we get people out.”

It might come as a surprise to some West Ham fans that they are potentially looking at letting Diop go, with the 25-year-old being a regular starter when fit since joining the club as the Hammers’ record signing in 2018, playing 128 times for the Irons, scoring eight goals and providing three assists, according to Transfermarkt.

However, he has struggled for fitness over the last two campaigns, playing a combined 31 Premier League matches since the beginning of the 2020/21 season according to FBref, suggesting that he may have become somewhat of an injury prone player.

Even so, the former France U21 centre-back has been hailed as “excellent” by fellow Hammers defender Craig Dawson, and you would imagine that most at the club would rather keep the 6 foot 3 than sell him.

He has averaged a SofaScore rating of 6.69 for the Irons this season, but those stats could be skewed by his infrequent appearances for the club this season due to injury, with the same stats provider showing that he has only played in 13 Premier League games this season.

Aguerd could well be an upgrade on Diop and may be more reliable fitness-wise but we think that David Moyes would rather keep the Frenchman in reserve, rather than let him walk out the door, due to his almost four years of Premier League experience at the back.