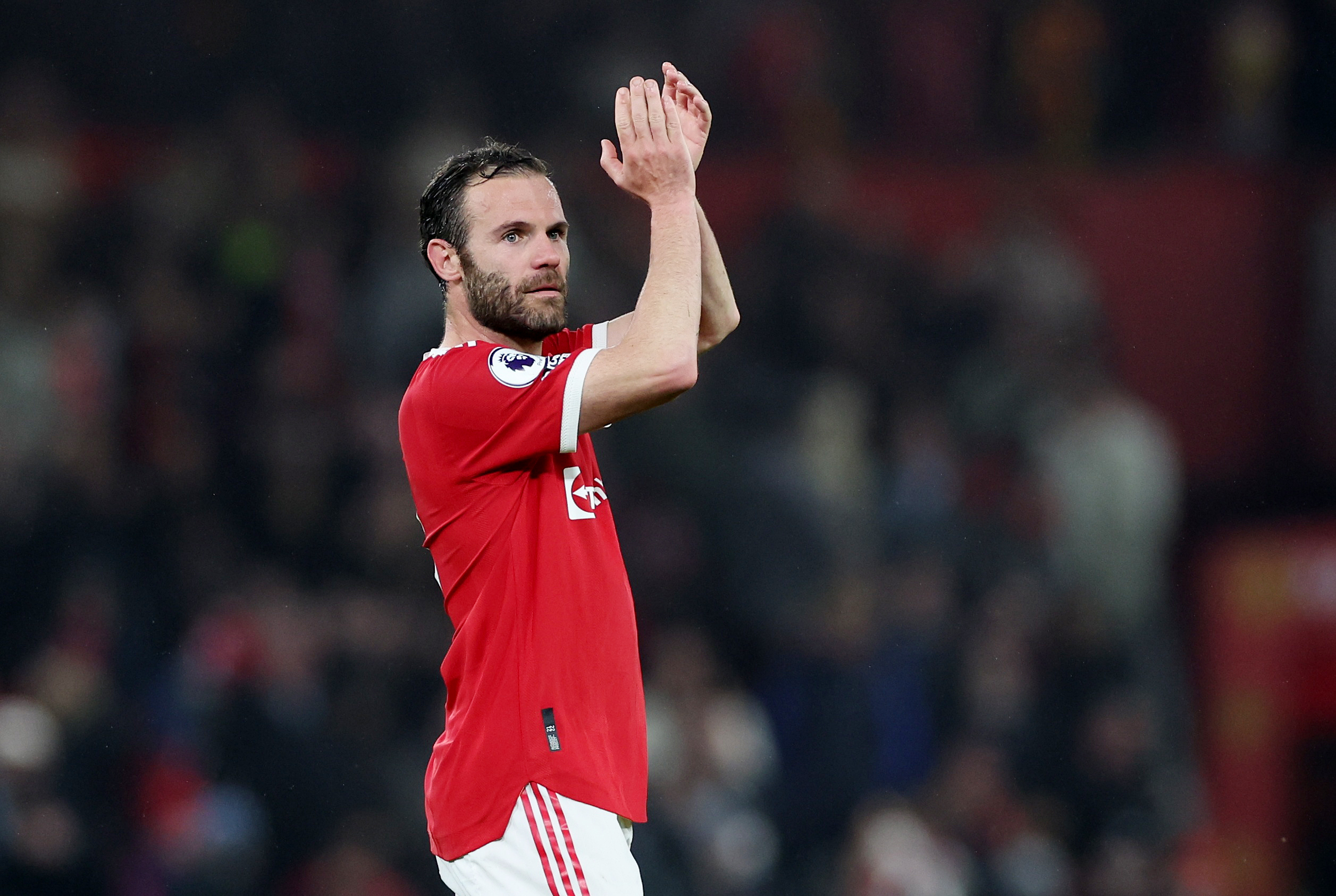 West Ham United has been mooted as a potential destination for former Spain international Juan Mata, whose contract with Manchester United expires at the end of the month.

That is according to EXWHUemployee, who was speaking on The West Ham Way Podcast about the Irons’ potential transfer business over the summer.

David Moyes signed the midfielder for Manchester United when he was their manager for the 2013/14 season, making 285 appearances for the club over the last eight years, scoring 51 goals and providing 47 assists for the Red Devils.

And Ex believes that whilst there isn’t confirmed interest yet, it’s a transfer to look out for over the summer.

“Now, he’s 34, so that makes me think we wouldn’t bother, but Moyes has signed [Patrice] Evra in the past,” he suggested on The West Ham Way.

“He has been known to bring in the odd old player that had a lot of talent.

“And apparently, Juan Mata is still in very good nick – still, you know, as fit as anyone, still a decent player.

“And I’m not saying 100% he [Moyes] would even be interested in him, I don’t know, but someone just said to me, sent me a text, ‘keep an eye out on this transfer’, but that is not me confirming it.”

Our thoughts on Ex’s comments…

Former United manager Ole Gunnar Solskjær has praised Mata in the past, describing him as “excellent” after an impressive display against Norwich City in 2020.

Whilst he hasn’t played on a regular basis at Old Trafford for a multitude of years now, he has been a quality player on the whole for the red half of Manchester, and would be a useful option to have as a free agent for Moyes.

We think that £2.7m-rated man would be a useful addition on a free at the London Stadium next season, with Moyes having to balance both Premier League and UEFA Europa Conference League commitments, even if it is only for a season as a bit-part player.

In other news, West Ham have enquired about Lewis-Potter…