West Ham on the hunt for a striker this summer 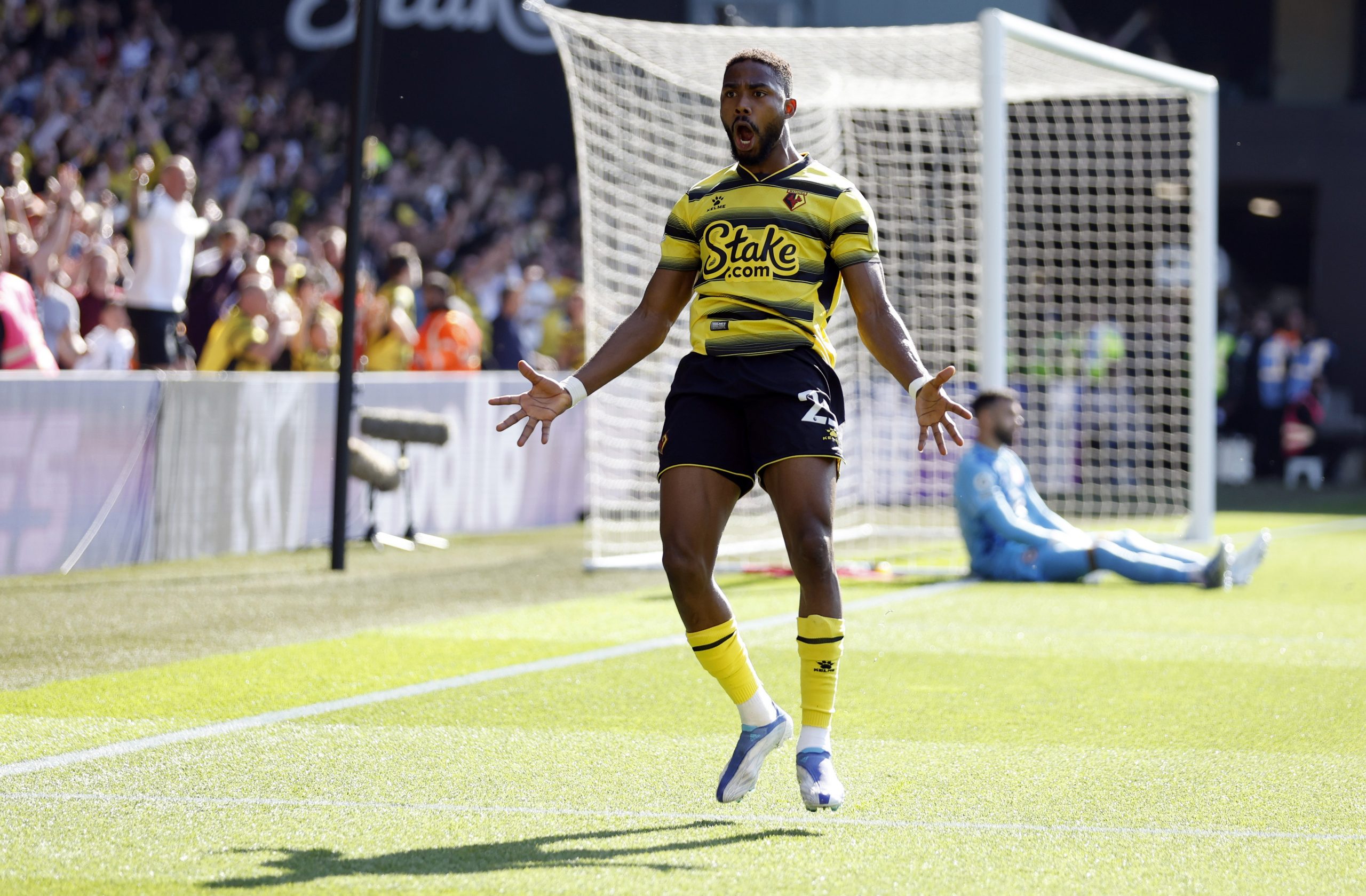 EXWHUemployee has given an update on West Ham United’s hunt for a striker this summer, with Emmanuel Dennis, Armando Broja, and Mohamed Bayo all on the Irons’ radar.

The transfer insider was speaking on The West Ham Way podcast, in which he suggested that David Moyes will be looking to sign a striker in the upcoming transfer window, though Ollie Watkins and Dominic Calvert-Lewin might be out of the equation.

Moyes’ side has been crying out for a striker since the beginning of the season, with Michail Antonio having to play that central role, with support from Jarrod Bowen.

The club failed in an attempt to bring Atalanta striker Duvan Zapata to the club on the deadline day of the winter transfer window, so it is likely that the club will be in for at least one centre-forward in the summer.

Speaking on the podcast, Ex dropped some hints about who the club could sign.

“It seems that we have decided that big-name targets such as Watkins and Calvert-Lewin will be beyond our forward budget so we will be targeting forwards below that valuation tier,” claimed the insider.

“These include Emmanuel Dennis of Watford, Armando Broja of Chelsea/Southampton (who we bid for in January), and a French target with the most likely to be Mohamed Bayo of Clermont Foot.”

Our thoughts on ExWHUemployee’s comments…

It has been a sticking point for West Ham for some time that they could do with a striker.

Whilst Bayo may be unproven in the Premier League, the signings of Dennis, who has been described as “a delight to watch” by Tolu Olasoji, or Broja would be music to Hammers fan’s ears, with both players enjoying successful campaigns with Watford and Southampton respectively.

Dennis and Broja have scored ten and six goals each in the Premier League respectively, according to FBref, and it must also be taken into account that these were scored for sides who struggled for the majority of the campaign.

In comparison, Antonio scored the same amount of goals as Dennis this campaign, suggesting that if the Irons could sign a complete striker, they would score a hatful of goals next season, with the service of both Antonio and Bowen either side.

We think that it’s an absolute no-brainer for Moyes to be looking for an out and out centre-forward next season, which could take the Hammers to that next level.

In other news, West Ham enquire about Lewis-Potter