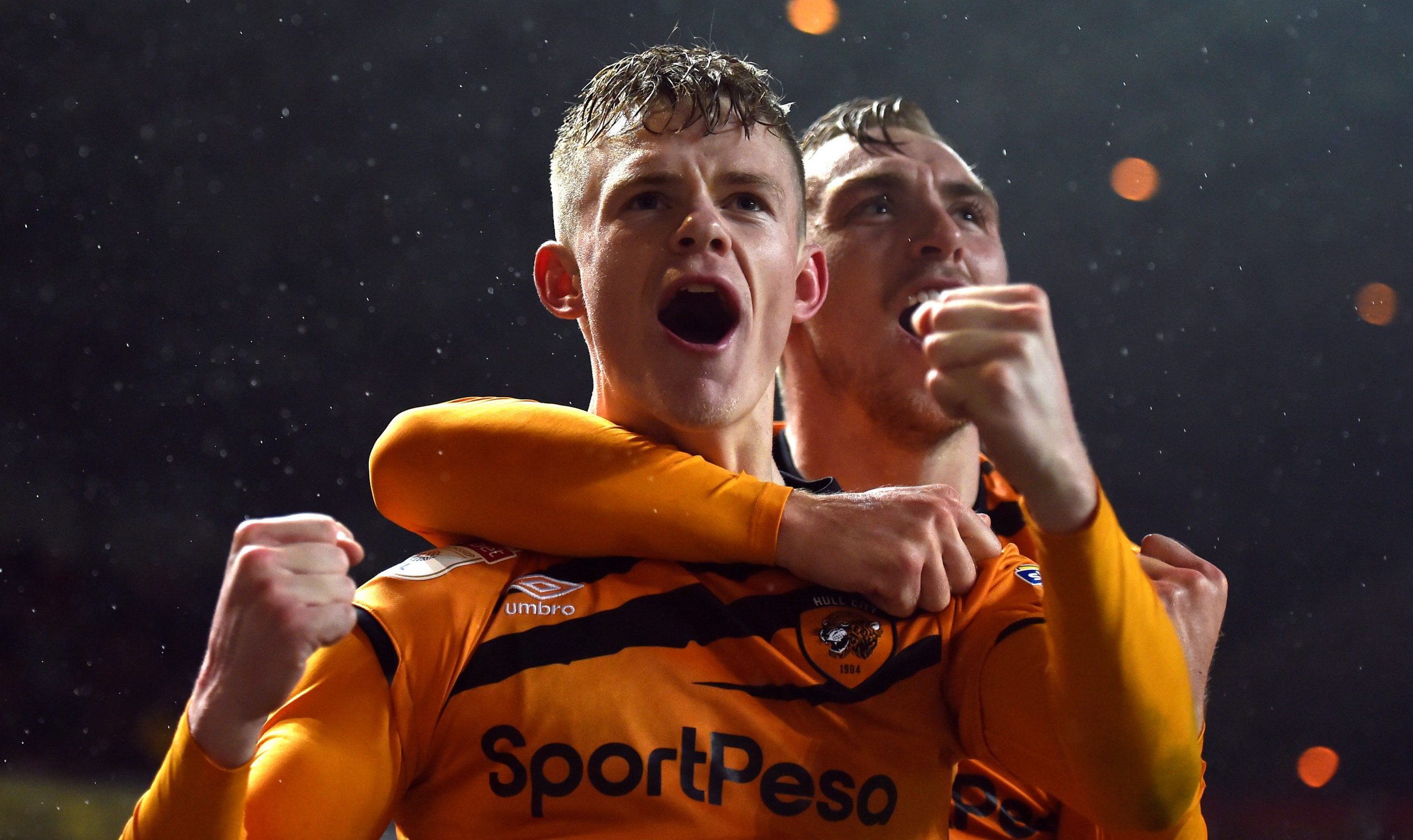 That is according to the Hull Daily Mail, who suggest that Brentford have had a bid turned down for the 21-year-old, whilst Southampton are also interested in signing the Hull star.

Tigers owner Acun Ilicali has previously stated that he would be reluctant to sell the Hull-born player for £30m, amid interest from David Moyes’ side and Tottenham Hotspur, with the club in contract discussions with the Hull City player of the season to commit his long-term future to the Humberside club.

The Latest: It will take a lot to convince Hull to sell

Despite growing Premier League interest, the Championship club seem to be desperate to keep their star player, and it will likely take a significant bid from the Irons to prize Ilicali into selling his star man.

“We are doing our best right now to keep him [Lewis-Potter],” Kesler told Futbol Arena (via HullLive)

“We are trying to satisfy Lewis-Potter both financially and trying to build the team around him in terms of the project.”

Although it might take a large chunk out of West Ham’s transfer budget this summer, there is every chance that the 21-year-old would be a success at the London Stadium, with Jarrod Bowen having made the same move in January 2020 to great success, which eventually earned him an England cap last weekend.

“Keane is maybe more athletic, maybe technically has a few more tricks in the bag than Jarrod. He’s similar to how Eden Hazard plays, with that low centre of gravity, coming inside and shooting,” he said.

Lewis-Potter has a decent goalscoring record from out-wide, having bagged 12 goals this season, according to SofaScore, so it’s no wonder he’s caught the eye of head of recruitment, Rob Newman.

The £10.8m-rated man is also a capable passer of the ball according to the same stats provider, providing three assists, and creating seven big chances, alongside an average of 1.1 key passes per game this season.

According to FBref, the England U21 international has played in 46 games out of 46 for the Tigers in the Championship this campaign, totalling 4,139 minutes on the pitch, suggesting that he would find the adaptation fitness-wise into the Premier League relatively comfortable.

Having impressed on the Tigers’ first season back in the Championship, there’s no reason to believe that Lewis-Potter could not make the step up to the Premier League, should he sign on the dotted line for West Ham, and follow in Bowen’s footsteps.

Newman would be wise to follow up that informal enquiry with an actual bid.

In other news, West Ham are still looking at Kalvin Phillips…