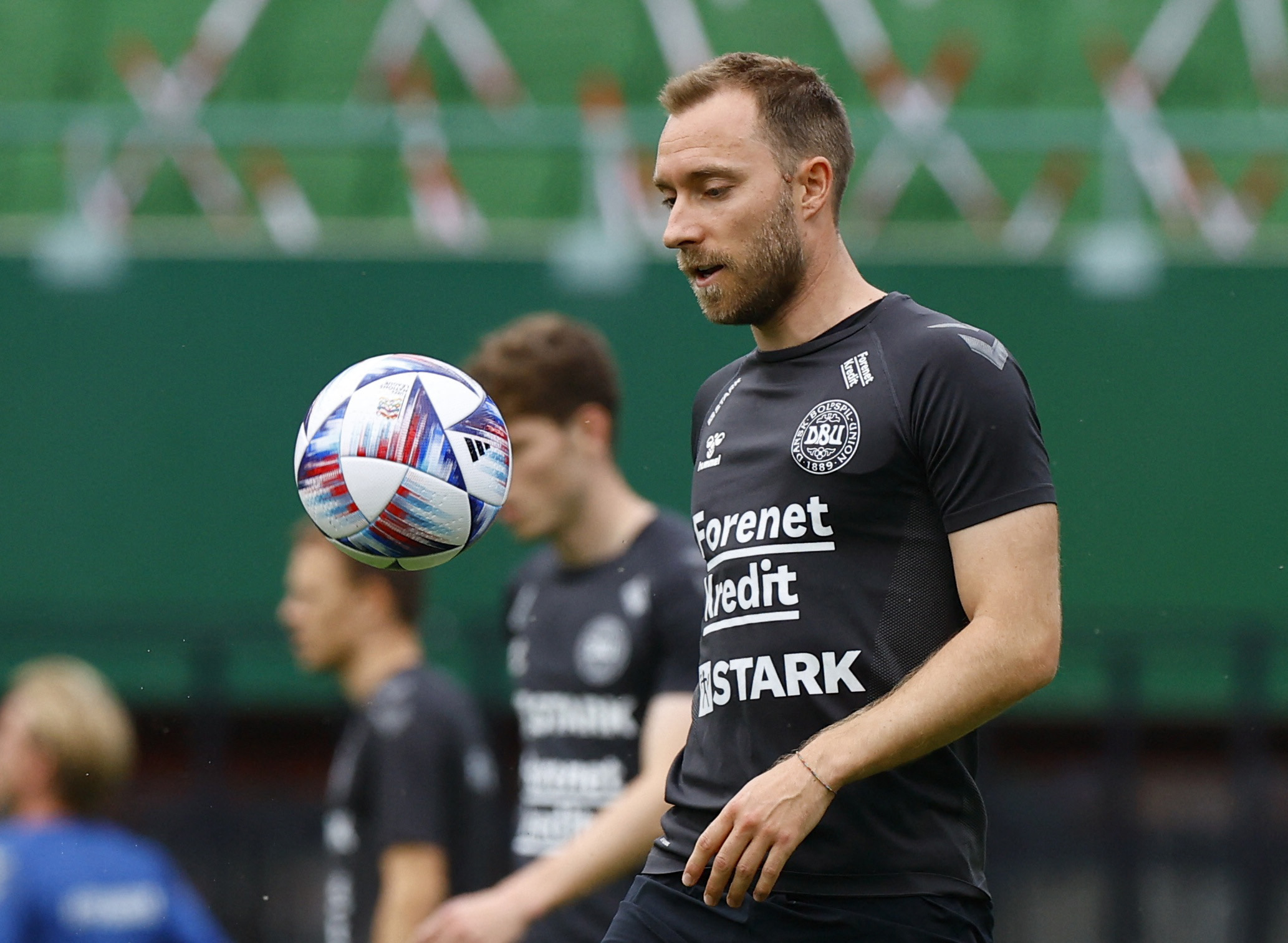 The Lowdown: A successful return for Eriksen

The attacking midfielder has done remarkably well to adjust to life back in the Premier League with Brentford, having been forced to leave Inter Milan following his cardiac arrest whilst playing for Denmark at Euro 2020.

Having initially signed a six-month deal with the Bees in January, Eriksen is now free to negotiate with any club that may come in for him, ahead of the 2022/23 season.

According to the Daily Star, the Irons have sent scouts to Denmark’s Nations League fixtures this week, with the intention of trying to secure the signatures of both Eriksen and Atalanta full-back Joakim Mæhle.

However, the report also states that sources close to the £13.5m-rated man suggest that he could still well stay at Brentford this summer, who have offered the Dane a new contract.

Eriksen has been lauded as “unbelievable” by current Bees manager Thomas Frank this season, with the midfielder putting in the elite performances we had to come to expect from him following his time at Spurs.

The Danish international managed one goal and four assists in the Premier League since his return to football in January according to FBref, playing an important part in Frank’s side surviving the drop in their first season back in the top-flight.

The same stats provider also puts him in the top 1% of midfielders in Europe’s top five leagues per 90 minutes for assists, xG assisted, and shot-creating actions, suggesting that the 30-year-old is still capable of setting up chances on a plate for forwards.

He can also drop back into central midfield, something that would be incredibly useful for David Moyes at West Ham, should Tomáš Souček be departing the club this summer as rumoured.

With a stunning average SofaScore rating of 7.54 for his Premier League performances this season, Eriksen has proved that when given the opportunity in England’s top-flight, he is more than capable of churning out top-class performances on a consistent basis.

If Moyes and GSB can convince the Danish maestro to believe in their project, it would be an astute signing for the club if they were to bring him to the London Stadium and could potentially break West Ham into the top-six next season.

In other news, West Ham battling PL rival for “magnificent” £22.5m-rated gem, he can play 6 positions…