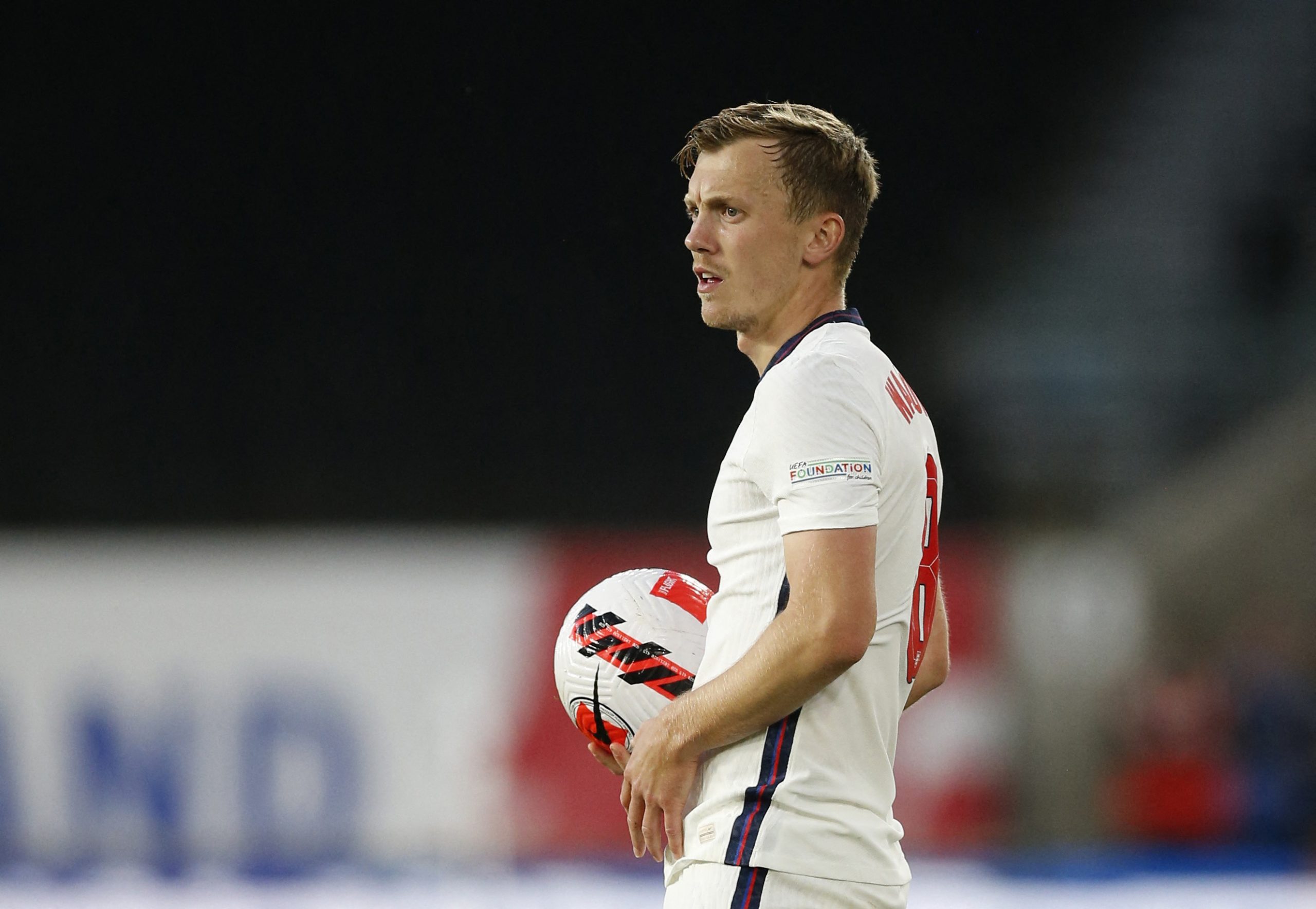 That is according to EXWHUemployee, who was speaking on The West Ham Way Podcast about the potential business that the Irons might make in the summer transfer window.

David Moyes could make a move for a midfielder this summer, with Mark Noble’s retirement, Alex Kral’s loan expiring and the future of Tomáš Souček still up in the air, the Scotsman may want to improve his depth in midfield.

“The manager likes what he offers from set plays,” said Ex on The West Ham Way Podcast.

“Obviously, we’ve lost Noble this year, so the sort of squad penalty taker, as such, has gone.

“And also, when [Aaron] Cresswell’s been injured, we haven’t had the same threat for free-kicks and corners and stuff.

“So, I think the manager does love Ward-Prowse’s ability from set plays and obviously the fact that he’s a good all-round player anyway, an England international, so the club will pursue that.”

“The problem is that Southampton are gonna ask a large fee for him.”

We believe that Ward-Prowse would be an excellent addition for West Ham’s midfield in normal circumstances, but even more so when their need for a midfielder is great.

His current Southampton boss Ralph Hasenhüttl has referred to him as a “machine” in 2020, after an FA Cup victory over Huddersfield Town.

The £28.8m-rated playmaker made 42 appearances for the Saints last season, scoring 11 goals and providing eight assists for his teammates according to Transfermarkt.

The midfield maestro not only provides goals, but is also competent in the defensive side of the game as well, making a combined 107 tackles and interceptions this season, as well as 65 blocks in the Premier League, according to FBref, showing that he is more of an all-round midfielder.

The 27-year-old has also earned himself an average SofaScore rating of 7.27 for his Premier League performances this season, suggesting that the 10/11-time England international has performed to an excellent standard on a consistent basis this season.

Coming off the back of an all-round excellent 2021/22 season, it’s no wonder that Moyes is an admirer of Ward-Prowse, and he should be looking to secure his signing as soon as he possibly can.

In other news, West Ham eyeing £18m marksman who has a “scoring nose”, could be better than Antonio…