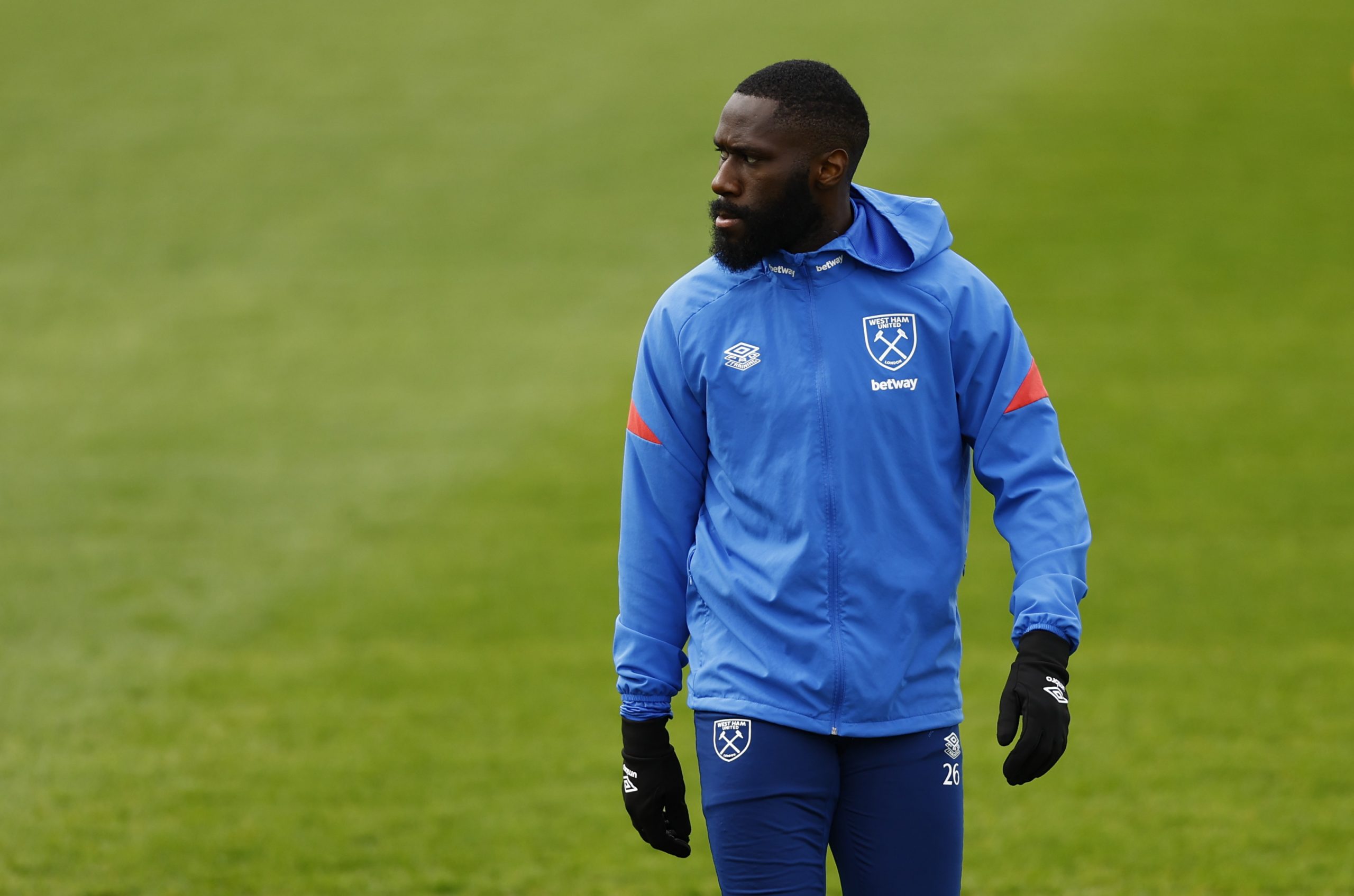 Arthur Masuaku could be set for a move away from West Ham United this summer, with Fulham linked with a move for the Congolese left-back.

That is according to EXWHUemployee, who was speaking on The West Ham Way Podcast about the Irons’ potential transfer business this summer.

The £4.5m-rated man joined the Hammers in 2016 from Olympiakos for a fee thought to be in the region of £6m.

But Ex believes that now might be the time when the 12-time DR Congo international moves on.

“In terms of Masuaku, [there is] interest from Fulham there,” said Ex on The West Ham Way Podcast.

“The club have said that he can go if he gets the right club.

“So, Fulham – with the former manager [Marco Silva] who has worked with him before – are looking to maybe conclude that deal.”

It will come as no shock that the 28-year-old will potentially be leaving the East London club this summer.

David Moyes once labelled his actions as “despicable” following an FA Cup defeat to Wigan Athletic in 2018.

The 5 foot 10 full-back has only made 21 first-team appearances this season, scoring one goal and providing one assist according to Transfermarkt, suggesting that Moyes may not particularly trust the former Olympiakos man to produce on a regular basis.

In fact, he has only played a total of 650 minutes in the Premier League this season according to FBref, further proving that his time at the London Stadium could well be limited if the right offer comes in for him.

His performances in the Premier League last season have earned him a SofaScore rating of 6.78, suggesting that his performances could be regarded as inconsistent at best in the limited time he has had on the pitch.

We believe that it would be in both Masuaku and West Ham’s best interests if both parties were to part ways, with the Congolese left-back in need of a fresh start somewhere else, and the Irons in need of revenue to fund more incoming transfers this summer.

In other news,  West Ham eyeing £18m marksman who has a “scoring nose”, could be better than Antonio…