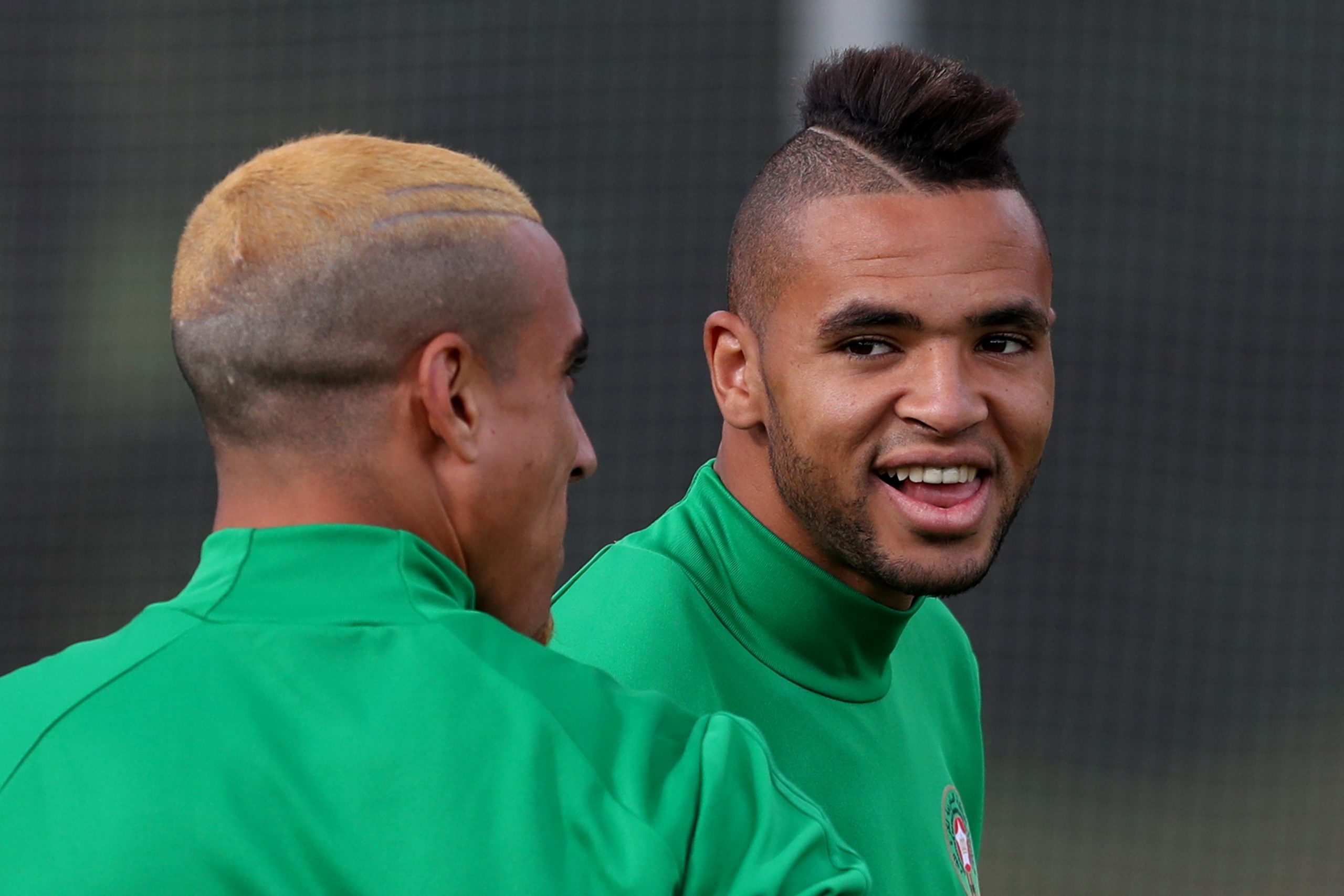 The Lowdown: Irons in need of a striker

It is no secret that David Moyes’ side is in desperate need of a striker, with winger Michail Antonio playing in the centre-forward position for much of the last two years.

With the Irons being linked with Emmanuel Dennis and Armando Broja already this summer, there is seemingly no doubt that the club are looking to invest in a proper striker this transfer window.

The Latest: West Ham ready to go for En-Nesyri again

According to the Daily Mirror, Moyes is currently weighing up on whether to make a move for En-Nesyri this summer.

The Hammers have already tried to bring the 48-time Morocco international to the London Stadium in the past according to the same report, with a £27m bid rejected by the La Liga side in the January of last year.

The Verdict: Get it done

The 6 foot 2 beast was once described as a “world-beater” by Spanish football expert Terry Gibson, suggesting that he has a high-profile reputation amongst La Liga followers.

The £22.5m-rated beast made 29 appearances for Sevilla last season, scoring five goals and providing three assists, in what was an injury-plagued campaign for the Moroccan forward, according to Transfermarkt.

And the 25-year-old tends to make things happen on the pitch, with the Sevilla forward averaging 0.85 shot-creating actions per 90 minutes in La Liga last season, according to FBref.

He will also work hard for his team, ranking in the top 7% of strikers across Europe’s top five leagues for clearances per 90 minutes (1.20) suggesting that he makes his physical presence known when defending set-pieces, according to the same stats provider.

A SofaScore rating of 6.78 for the La Liga campaign just gone suggests that the Moroccan hasn’t enjoyed his best campaign, but that can be attributed to a muscle injury that ruled the striker out of action for the best part of two months.

Though he didn’t perform at his peak level last season, it would still be worth head of recruitment Rob Newman taking a punt on En-Nesyri this summer, with the club in desperate need of a striker, the Moroccan may re-discover his best form and sparkle at the London Stadium.

In other news, West Ham could pursue deal for midfield maestro