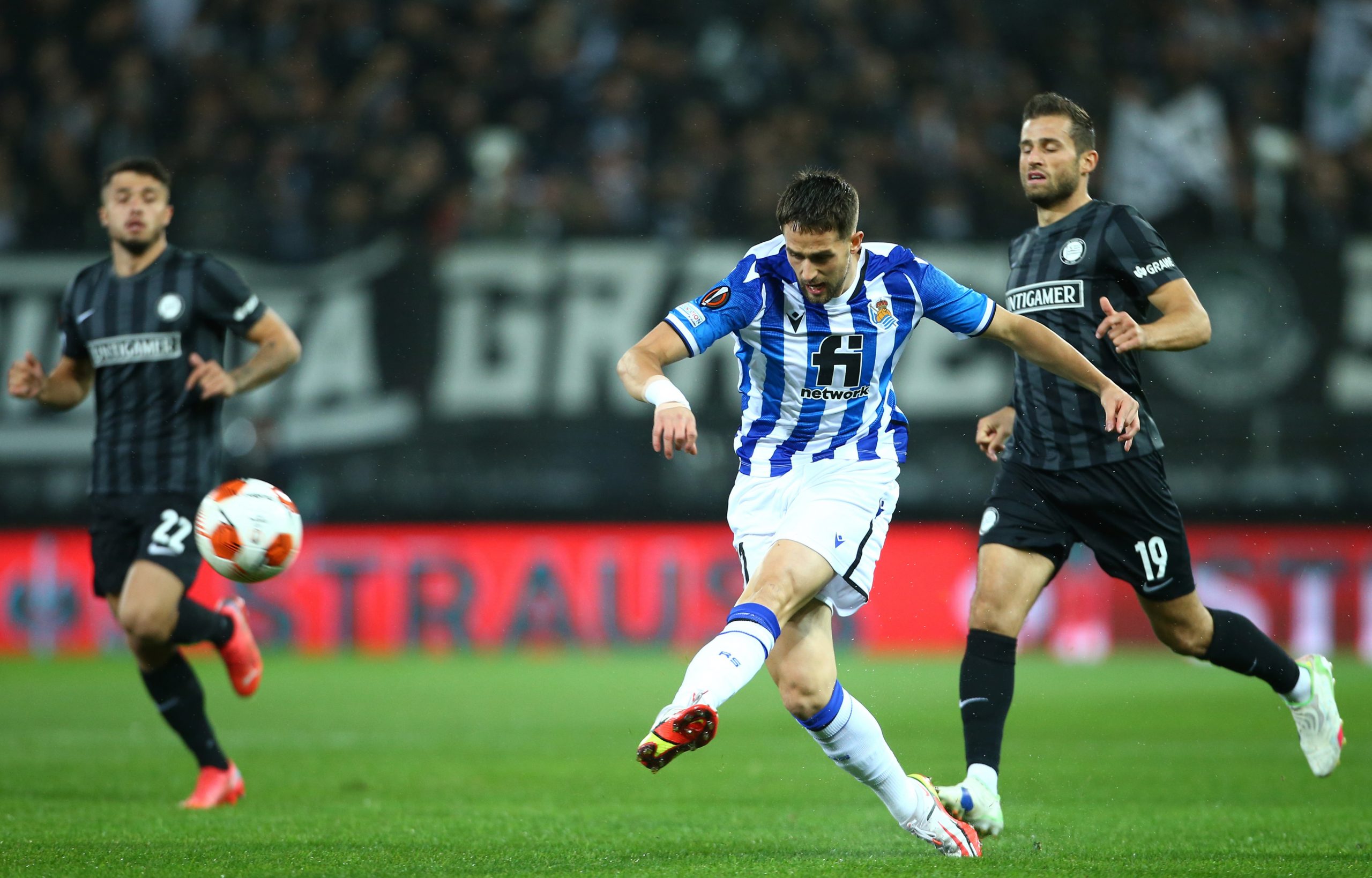 That is according to EXWHUemployee who was speaking on The West Ham Way Podcast about the Irons’ potential transfer business this summer transfer window.

And Ex believes that the club could make a move for the 27-year-old this summer.

“A name we have brought to you a number of times in the past is getting more traction in the press in recent days, and that is Adnan Januzaj,” said Ex on The West Ham Way Podcast.

“David Moyes is a big fan of the Belgium international from his days at Manchester United and Sunderland, and could be tempted to make a move for the out-of-contract player.

“There is a lot of competition, however, mainly from Italian teams.”

Whilst Januzaj might not have been at the top of every West Ham fan’s transfer wish list, we believe that this could prove to be good business for GSB, should they bring him in on a free.

The Belgian’s former teammate Paul Scholes expressed his confusion as to why the creative talent never succeeded at the top-level, after an impressive performance for the La Liga side against his former employers.

“I never understood why it didn’t work out for him because he had such talent, but it didn’t.”

The 15-time Belgium international made 44 appearances for Sociedad last season, scoring five goals and providing three assists, according to Transfermarkt.

The swashbuckling winger is an extremely competent dribbler, and ranks in the top 9% of attacking midfielders/wingers across Europe’s top five leagues for dribbles completed per 90 minutes (2.70), according to FBref.

And a SofaScore rating of 6.81 for his La Liga performances this season suggests that he is capable of turning in consistently good, if not excellent, displays week in week out.

We believe that whilst Januzaj’s stats are not at an elite level, he will bring something different for Moyes’ side next season, even if it is only an extra body, and would be a sensible signing to make on a free.

In other news, is “cerebral” colossus better than Issa Diop?