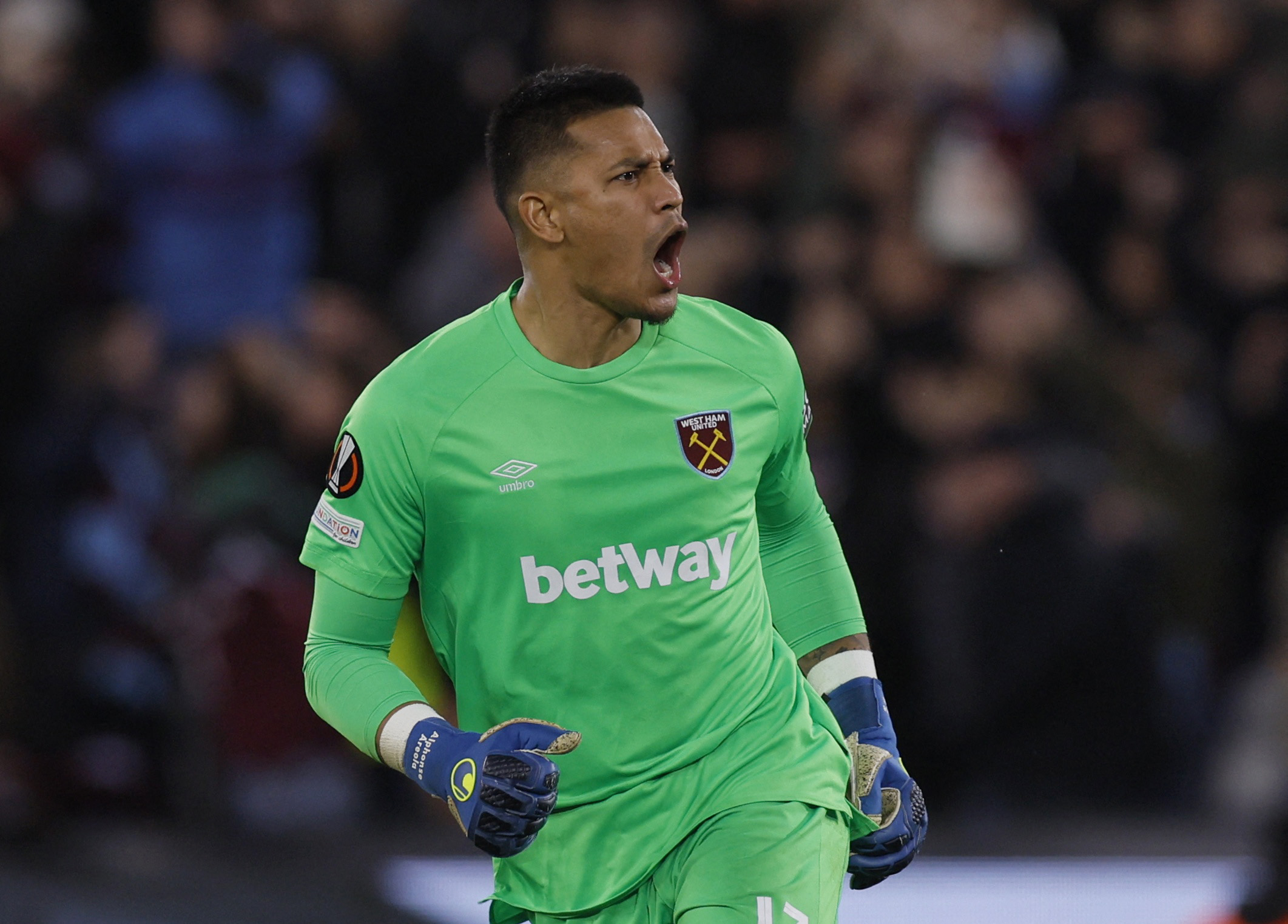 West Ham United could be close to bringing in two signings this week.

That is according to EXWHUemployee, who was speaking on The Transfer Show about the Irons’ potential summer transfer business.

Both Nayef Aguerd and Alphonse Areola are reportedly close to joining David Moyes’ side on permanent deals this week, from Rennes and Paris Saint-Germain respectively.

And Ex believes that the Irons are on the verge of signing the pair of them this week.

“Potentially got West Ham signing someone this week in Nayef Aguerd, the Moroccan centre-back and possibly Areola as well,” said Ex on The Transfer Show.

So hopefully, for West Ham fans, in the next week or so we’ll at least have one signing, possibly two.”

We believe that these are two exceptional signings for the Irons this summer, with both players likely to prove useful additions to the squad.

Both players provide impressive stats ahead of a potential move to the London Stadium this summer, with the Moroccan centre-back making a combined 84 tackles and interceptions in Ligue 1 last season, whilst also ranking in the top 10% of centre-backs across Europe’s top five leagues in passes attempted per 90 minutes (71.54) according to FBref.

Meanwhile, Areola, who was part of France’s 2018 World Cup-winning squad, was impressive for the Irons during his loan spell at the club last season, ranking in the top 1% of goalkeepers across Europe’s top five leagues for goals against per 90 minutes (0.73) according to the same stats provider.

We believe that GSB are making solid additions for Moyes’ side by bringing in these two stalwarts at the back, and they could potentially take the Irons to another level, should they hit the ground running. 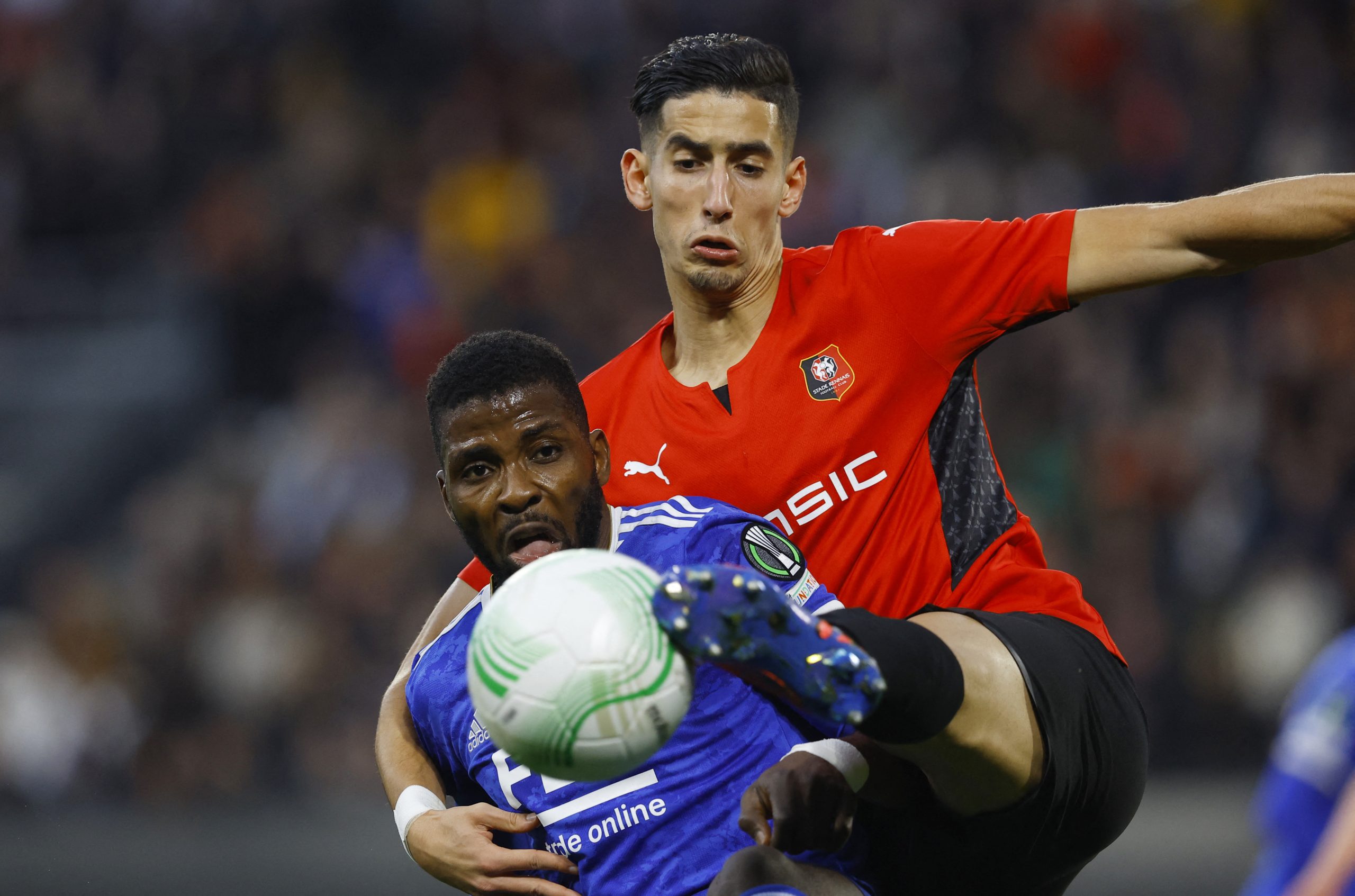