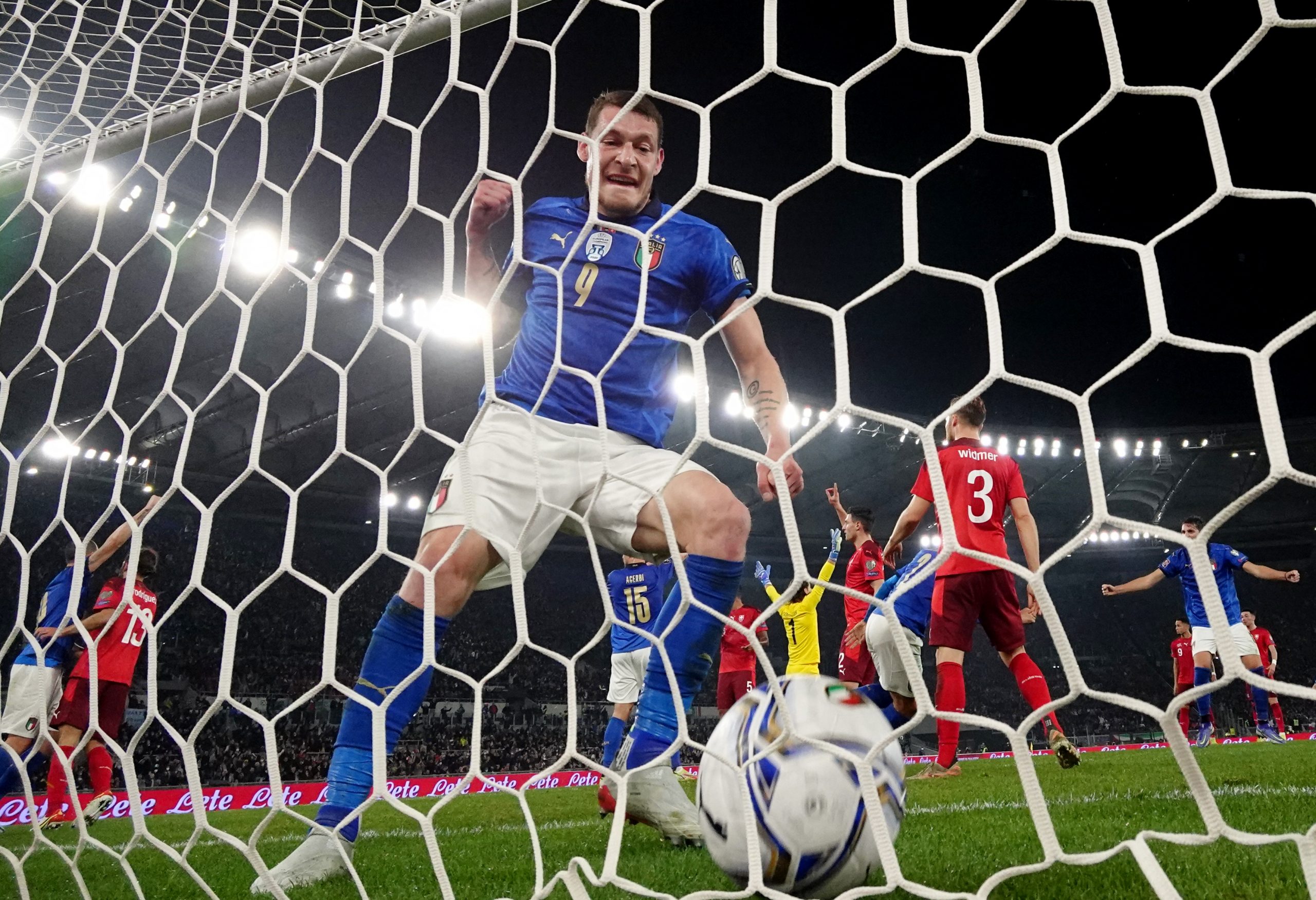 West Ham United are a realistic option for free-agent striker Andrea Belotti’s next destination this summer.

The Lowdown: Belotti now looking for a club

The 44-time Italy international has been at Serie A club Torino since August 2015, but with his contract expiring in June, he will be a free agent at the end of the month and will be allowed to sign for any club he chooses.

The Torino captain has made 251 appearances for the club, scoring 113 goals and providing 28 assists in that time, according to Transfermarkt.

According to Milan News, David Moyes’ side is a genuine option for Belotti next season, with the Irons desperate for a striker this summer, having been linked to Emmanuel Dennis and Armando Broja already during the transfer window.

However, the same report also states that AC Milan are the favourites for the 28-year-old’s signature, as he is a lifelong fan of the Italian giants.

The Verdict: Get him in!

Belotti would represent a stunning signing for Moyes’ side, as they focus on balancing Premier League football with a UEFA Europa Conference League campaign next season.

Former England manager Fabio Capello has previously labelled the goalscorer as being “better than Gabriel Batistuta” when the striker was linked to Arsenal and Chelsea in the past.

And you can see why the Italian manager would say that on the whole, though the 28-year-old’s stats last season don’t represent the success of his career to date.

The 5 foot 11 striker only made 23 appearances for the Turin side last season, playing just 40% of available minutes, scoring eight goals and providing one assist, in an injury-plagued campaign according to Transfermarkt.

But the Italian international has still amassed positive performance data over the last campaign, ranking in the top 6% of strikers across Europe’s top five leagues for progressive passes received per 90 minutes (10.18) according to FBref, suggesting the striker likes to play on the front foot.

The £18m-rated predator is also not afraid to get shots off, ranking in the top 11% of strikers for shots total per 90 mins (3.61) according to the same stats provider, suggesting that the Irons would be getting a forward with an immediate eye for goal, should he be playing at the London Stadium next season.

And a SofaScore rating of 7.08 for his Serie A performances over the last season suggest that whilst the forward may not have played as regularly as he would have if he was fit, he is still capable of churning out match-winning performances when called upon.

West Ham are in need of a striker for next season, having had to play winger Michail Antonio down the middle for the majority of the past two seasons now, and Belotti could well be that option that takes the Irons to the next level.

In other news, West Ham are interested in Christian Kouamé…