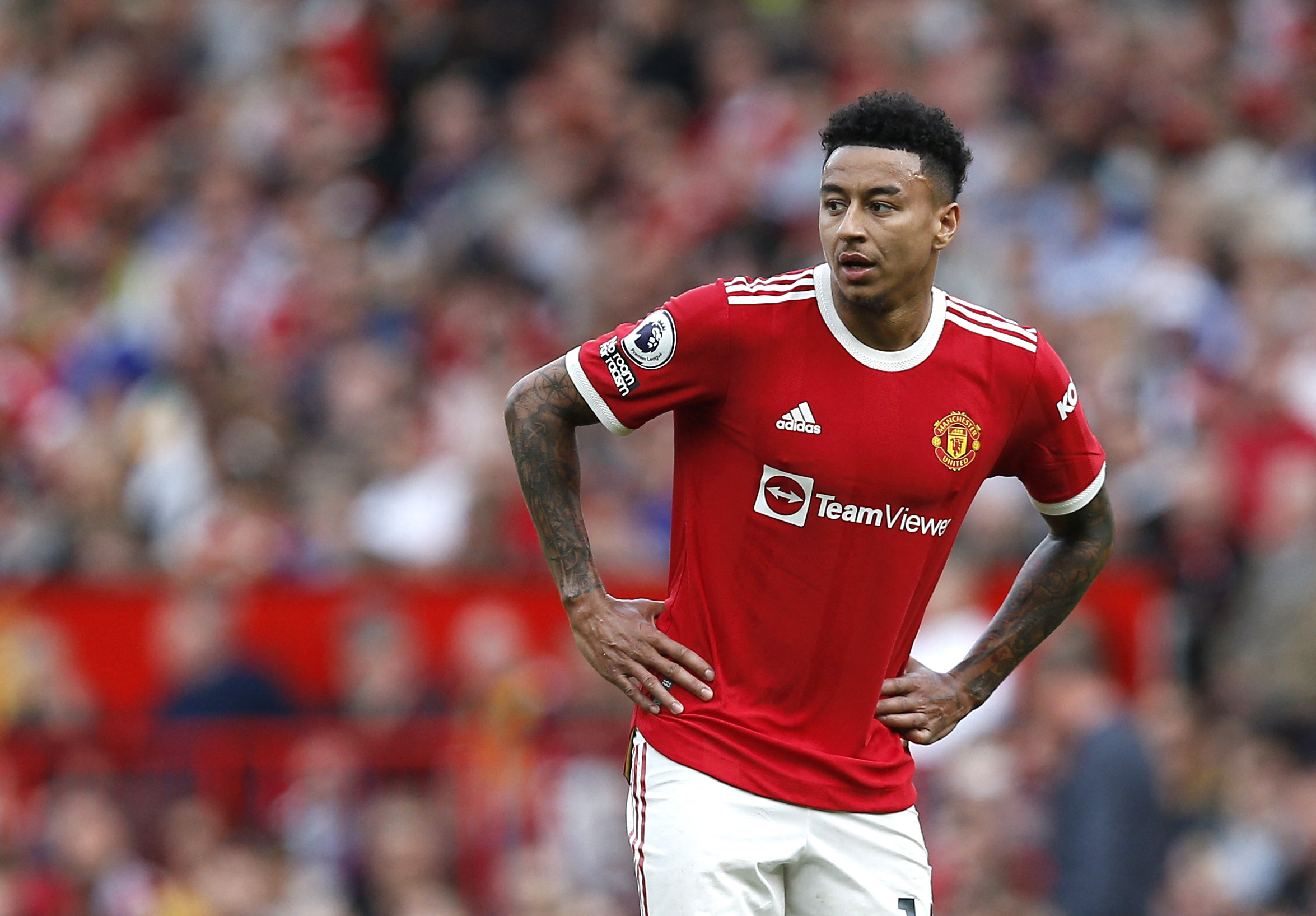 Signing Jesse Lingard on a free transfer this summer has been dubbed a “no-brainer” for West Ham by journalist Pete O’Rourke.

THE LOWDOWN: IF AT FIRST, YOU DON’T SUCCEED…

In each of the two transfer windows, West Ham have set about making the Manchester United man their own after an impressive loan spell at the London Stadium last season.

The Hammers’ attempts to land the attacking midfielder at the start of the campaign were unsuccessful and they tried again in the recent January window but nothing untoward happened.

Now, with his contract up at the end of the season the Warrington-born 29-year-old could find his way back to east London for nothing.

With a summer of change in the offing at United, Lingard is likely to become a free agent and O’Rouke thinks that a return to the Irons would be in the best interests of both parties:

“Jesse Lingard we know had a great season on loan from Manchester United.

“A lot of people expected that move to happen last year, but if you can get Jesse Lingard on a free transfer it would be a no-brainer and I think it would be a move that would suit him as well.”

THE VERDICT: WORKS WELL FOR BOTH

With Moyes and his side close to another campaign involving European football, plenty of options going forward will be required.

Last year, the £18m-rated Englishman scored nine goals and made five assists in 16 appearances while on loan in the capital.

In somewhat of a career renaissance the 32-cap international made a return to the England set-up for the first time in close to two years last March and a permanent move could help him rediscover his form in time to make the national team for the 2022 World Cup in Qatar.

The Three Lions ace has endured another frustrating campaign at Old Trafford making just his second Premier League start of the season in Saturday’s 3-2 win over Norwich and will need to be playing regularly if he is to receive a phone call from Gareth Southgate again.